Body image refers to how people see themselves. Distorted body image (also called negative body image) refers to an unrealistic view of how someone sees their body.  Like eating disorders, it is seen most commonly in women, but many men also suffer from the disorder.

Body image issues or body insecurity impact pretty much everyone at some point in their life. We live in such an appearance-focused society that it’s near impossible to not be insecure about a physical trait at some point. 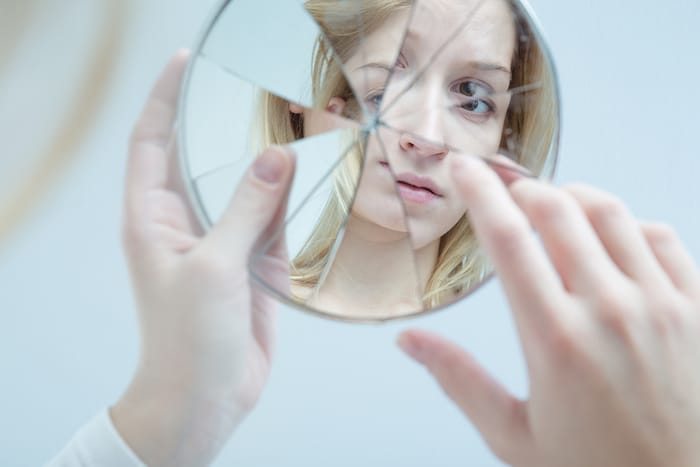 American culture is obsessed with thin bodies. This cultural phenomenon is sometimes referred to as the “thin ideal”, which means that thin bodies are viewed as the most attractive body type.

This can create body insecurity for some people who are in a bigger body or feel that they don’t meet societal beauty standards. Negative body image can have a significant impact on someone’s life and mental health. While this is commonly seen in people with eating disorders, not everyone who struggles with body insecurity has an eating disorder.

What is Body Image?

Body image is the way you think or feel about your body. Your body image may be positive or negative. Everyone’s relationship with their body is different. Significant life events, such as having a baby or going through chemotherapy, can change your body image.

However, we start forming our body image from a young age. As children we are like little sponges that absorb all the messages around us. These messages shape the way we view ourselves, others, and the world around us.

Some of the messages we receive as children are direct, such as things we hear from the people around us. For example, if your family made comments about your appearance or other people’s appearance, it’s likely that you started figuring out what was considered a good or bad body based on these comments.

Children also absorb indirect messages, such as subliminal messages in media. For example, in a TV show all the popular kids might have a certain body type while the character who plays the villain or is cast as the unpopular one is overweight. This is a way to communicate that being in a bigger body is bad.

Media is known to significantly impact body image. [1] Media includes television, movies, advertisements, and social media such as Instagram and TikTok. We are constantly surrounded by messages about our bodies through these media sources. 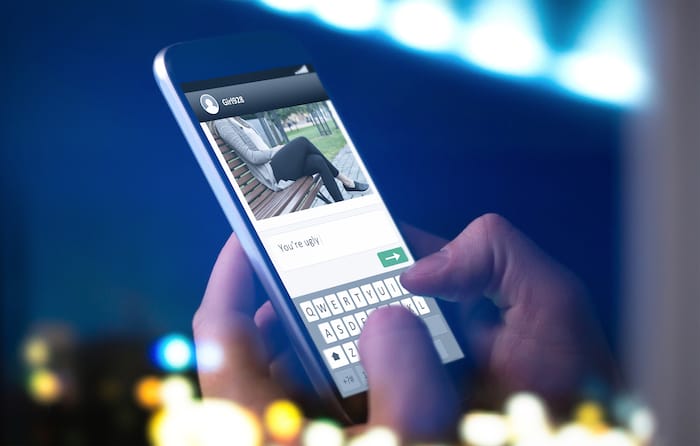 What is Body Dysmorphia?

This condition is included in the official diagnostic manual that doctors and other mental health professionals use to diagnose their clients. In order for someone to be diagnosed with body dysmorphia, they must meet the following criteria: [2]

What are the Signs of Negative Body Image?

Some signs of negative body image problems include: 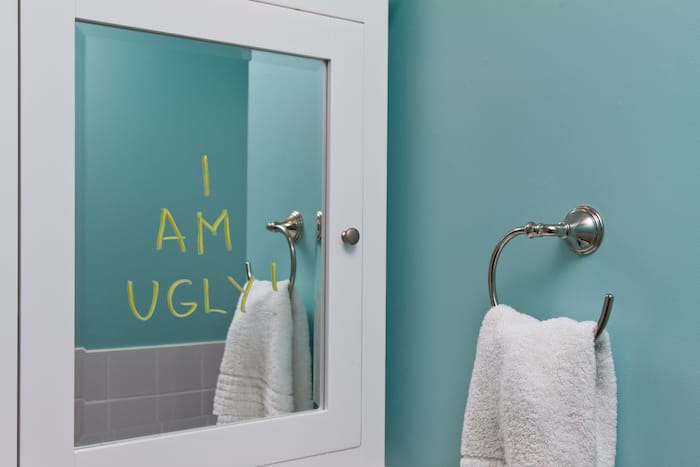 What are the Causes of Body Image Problems?

If you are struggling with body image, there might be several factors that feed into it. Working with a qualified therapist can help you sort through these things. 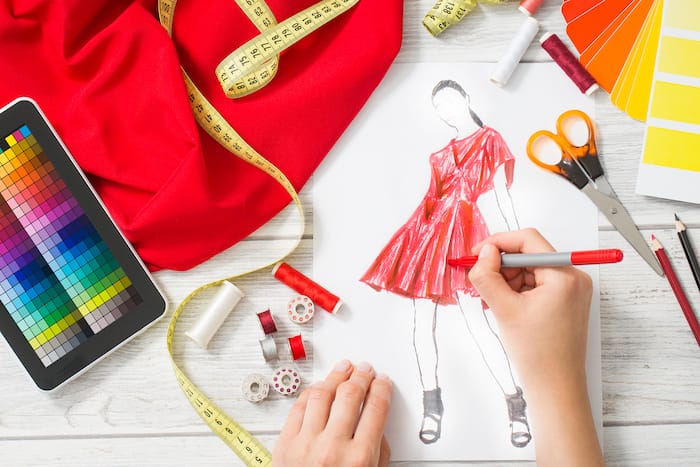 Sometimes body image is negatively impacted by one or more significant events.  For example, a gymnast who is continually chided by her coach and fellow athletes to lose a little weight may develop a deeply ingrained and long-standing dissatisfaction with her body, no matter how thin she becomes.

If  you are concerned about your body image, here are some questions to ask yourself:

A normally healthy weight range for an individual can be perceived as overweight by someone with a distorted body image.  An anorexic young woman may look at herself in a mirror and see a reflection that is greater than her actual size.

Conversely, it is not uncommon for obese individuals to report that they did not realize they were as large as they are and had perceived their body as much smaller until an occasion arises where they see a photograph, video or window reflection that strikes a nerve and causes them to come to terms with their actual image.

Body image concerns and eating disorders go hand in hand.  Often, it is the early dissatisfaction with a young person’s appearance that leads them to conclude that losing weight would enhance their appearance, and make them feel better about themselves and their bodies.

Thus, restrictive eating and over exercising are often next, frequently leading to patterns of disordered eating and weight obsession that can develop into anorexia, bulimia, orthorexia, compulsive overeating or binge eating disorder. 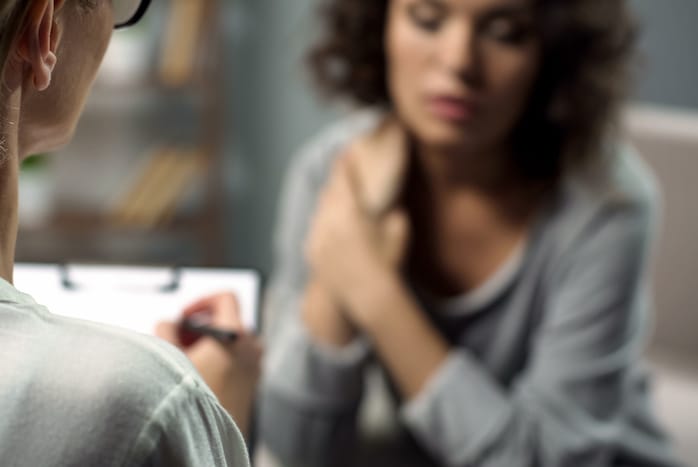 Getting treatment for distorted body image is a critical step to recovery. The problem won’t just go away by itself.

Recognizing and acknowledging your feelings and accompanying body sensations will help you become more comfortable in your body and lessens the tendency to suppress feelings and revert to unhealthy, negative inner diatribes to escape uncomfortable feelings.

Cognitive Behavioral Therapy, an approach where irrational thoughts are recognized, analyzed and restructured to more rational self-talk, is frequently used.

Additionally, dance and movement therapy are often employed to develop a greater trust and appreciation of one’s body based upon creating internal experiences, rather than simply evaluated one’s body aesthetically.

Slice from Karen Kennedy on Vimeo.

Karen Kennedy is a filmmaker and television producer in Los Angeles, California. For contact information, please email us.

Body image issues are common in people with eating disorders. In fact, one of the key features of Anorexia nervosa is an intense fear of gaining weight or becoming fat. [2] It’s important to treat both the eating disorder and the poor body image.

There are evidence-based practices that can help treat these co-occurring conditions. However, it’s important to remember that everyone is different, so other approaches may also be helpful.

A mental health provider may use a combination of approaches to help you accomplish your goals in recovering from an eating disorder and body image insecurity. Some treatment approaches include: