Orthorexia nervosa, while not an officially designated mental health diagnosis, is an increasingly concerning disorder. Evolving out of diet culture and the societal emphasis on “clean” and “healthy” food, orthorexic tendencies are viewed as socially acceptable due to a lack of understanding of the disorder and the dangers it presents.

The term orthorexia was coined in the 1990s by Steven Bratman, a practitioner of alternative medicine, and referred to “an almost pathological fixation on and obsession for healthy eating [1].” Individuals that struggle with orthorexia are typically focused on the quality as opposed to the quantity of food.

It is important to clarify that Orthorexia Nervosa is not an official mental health diagnosis that is classified in the Diagnostic and Statistical Manual of Mental Disorders (DSM-5) or the International Classification of Disease (ICD-10).

Many debate whether Orthorexia is a lifestyle phenomenon or a disease, however, “reports of physical (malnutrition and weight loss), psychological (fatigue and emotional instability), and social consequences (social isolation, diminished quality of life, and stigma) comply with current concepts of mental disorders [1].”

Even so, Orthorexia is more a term used to describe specific disordered eating tendencies and pathology but cannot be considered an independent mental disorder or official diagnosis.

Despite the lack of diagnostic classification, orthorexia is still being widely studied and researched and the following statistics have been determined related to orthorexic prevalence: 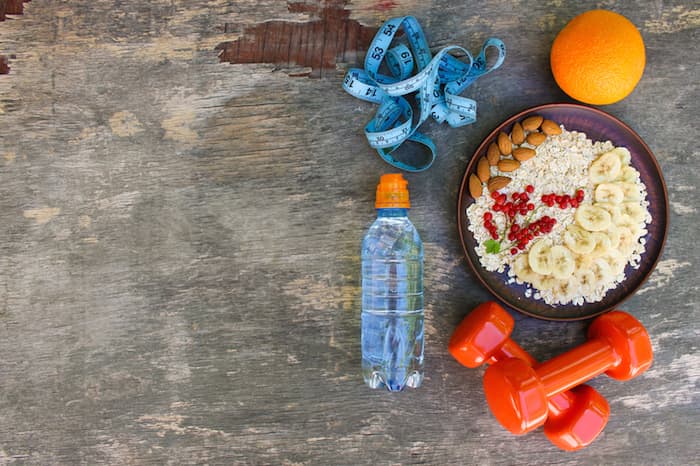 Orthorexia Nervosa behaviors can become severe diagnostic concerns and cause problematic long-term effects if not recognized and treated early. Below are warning signs that an individual’s eating behaviors may have become disordered.

Physical warning signs of orthorexic behaviors are more challenging to spot than other eating disorder diagnoses, however, there are a few indications:

Possible orthorexia nervosa behaviors can be more clear when considering the following behavioral and emotional symptoms: 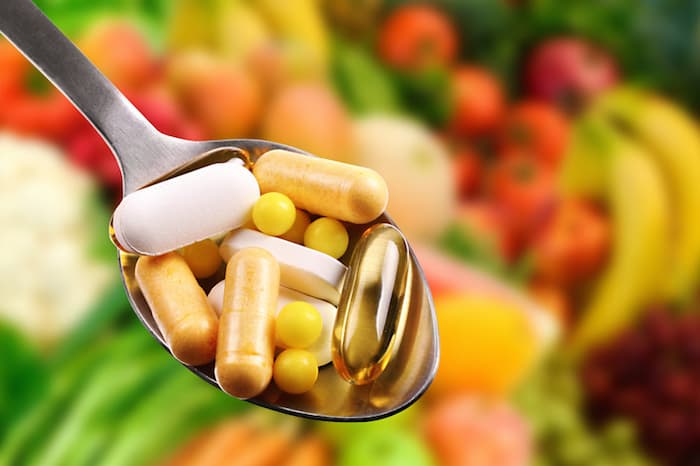 Many begin orthorexic behaviors to be more aware of what they are consuming and attempt to live “healthier” lives. Our societal beliefs and the impacts of diet culture and the wellness industry encourage many of the values held in Orthorexia Nervosa such as a focus on “purity” of food content and origin and “clean” eating. Emphasis on these aspects often becomes an obsession and results in food rules and rigidity that severely limit what an individual is comfortable consuming. Ultimately, what began as well-intentioned and socially accepted behaviors becomes disordered.

Long-Term Side Effects of Orthorexia Nervosa

Orthorexia Nervosa behaviors are often misperceived by society as “healthy” and “good” and, therefore, can go undetected or untreated. Without intervention, individuals become severely malnourished and can result in serious medical complications such as: 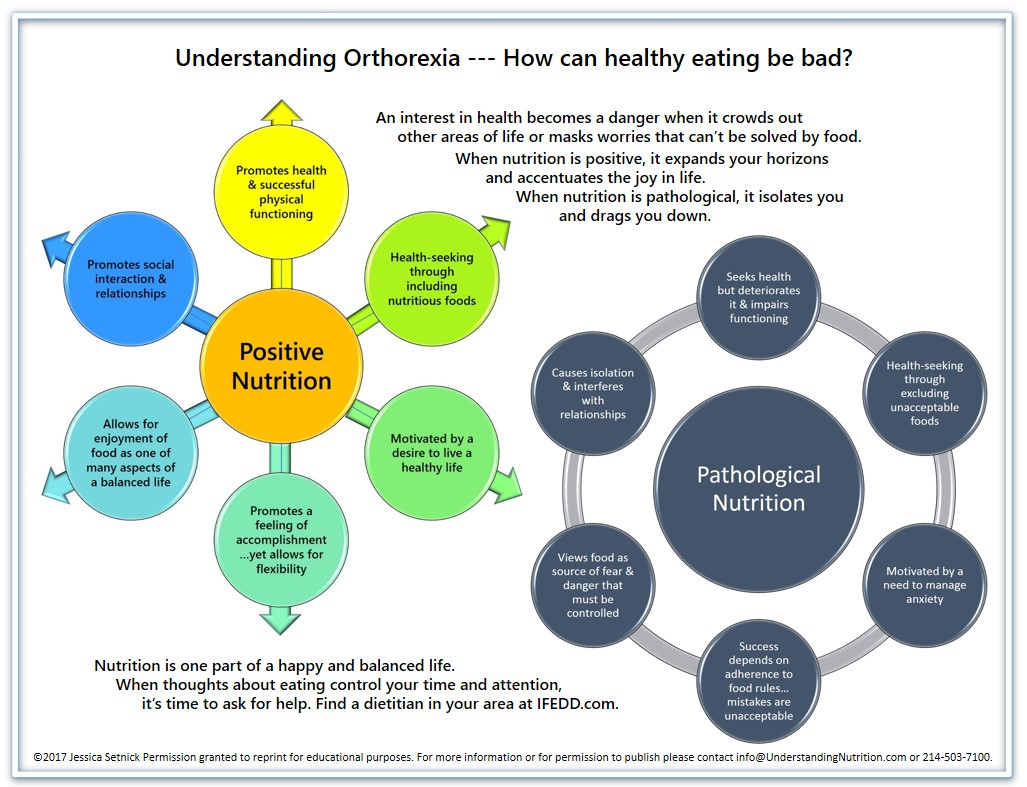 A large part of what contributes to orthorexia nervosa lies in psychology, as the disorder itself results from a cognitive fixation on the idea of “purity,” “cleanliness” and “health” in eating. Other psychological factors that contribute to orthorexia development include:

As mentioned above, there is no doubt that, while society may not cause Orthorexic tendencies, the messages perpetuated about the body, food, and exercise via television and social media do not help. For example, one study learned that those following the “healthy eating” community on Instagram had a high prevalence of orthorexic tendencies [4]. Aspects of diet culture, the wellness and beauty industry, and social media that contribute to orthorexic beliefs are:

How to Treat Orthorexia Nervosa

Treatment for orthorexia nervosa differs somewhat from the treatment of other eating disorders, namely because it is not yet a formal diagnosis. As such, those that struggle with Orthorexia Nervosa might be misdiagnosed with Anorexia Nervosa or diagnosed with Other Specified Feeding and Eating Disorder (OSFED) in order to receive insurance coverage for any treatment. While this does allow individuals to be treated, it often leads to miscommunication regarding their symptoms. Even so, the clinical community has not yet decided whether Orhotrexia is not a type of Anorexia Nervosa.

As researchers and treatment professionals figure this out, those struggling do not need to wait to receive support. The evidence-based treatment recommended for most eating disorders, such as Cognitive Behavioral Therapy (CBT), Family-Based Treatment, or Dialectical Behavior Therapy (DBT) is showing promise in also treating Orthorexia Nervosa.

If you or a loved one are currently struggling with the Orthorexic tendencies mentioned above, do not minimize or judge your struggles. Instead, acknowledge that you are feeling challenged and give yourself permission to care for yourself enough to seek help.