The most common co-occurring disorders with eating disorders are detailed below and how the existence of each of these can impact eating disorder symptomatology and treatment differs depending on diagnosis and presentation.

Anxiety Disorders may well be the most common co-occurring mental health diagnosis with eating disorders. Approximately 47.9 & of those with Anorexia Nervosa, 80.6% of those with Bulimia Nervosa, and 65.1% of those with BED also struggle with an anxiety disorder diagnosis such as Generalized Anxiety Disorder (GAD), Panic Disorder, Phobias, and Separation Anxiety, to name a few [1]. The risk factors for both of these disorders are similar, as both tend to be experienced by individuals that struggle with rigidity in their beliefs and behaviors as well as those with neurotic or perfectionist tendencies. As mentioned above, regardless of which disorder “came first,” they often build on one another and must be treated simultaneously. 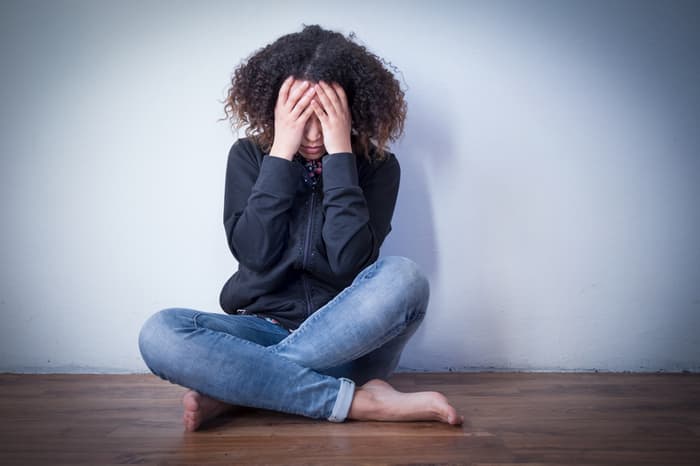 Approximately 14 to 53% of those with BPD also experience an eating disorder diagnosis [2]. BPD differs from any other disorder listed as it falls under the Diagnostic and Statistical Manual of Mental Illness (DSM-5) criteria for personality disorders. These refer to long-term patterns of thoughts and behaviors that are more chronic versions of mental illness than an anxiety or mood disorder, for example. Those with both BPD and eating disorders struggle with emotional regulation, distress tolerance, interpersonal effectiveness skills, and grounding themselves. Individuals with BPD also engage in severe behaviors to avoid real or perceived rejection and these behaviors, with some of these being eating disorder behaviors.

Trauma severely impacts the psychological, neurological, and sociological functioning of individuals that experience it. The relationship between trauma experiences are linked with all eating disorder diagnoses, yet, appears particularly significant in those with Bulimia Nervosa. One study noted that “eating disordered behaviors, particularly purging behaviors, serve to facilitate avoidance of traumatic material and to numb the hyperarousal and emotional pain associated with traumatic memories and thoughts [4].” Additionally, those with a PTSD diagnosis tend to experience an increased disconnect from the body and emotions as well as dissociative states, all of which can also contribute to eating disorder development.

Trichotillomania falls under the DSM-5 category of “Obsessive-Compulsive Related Disorders” and refers to an individual experiencing a compulsive need to pull out one’s hair. Individuals with eating disorders and trichotillomania share many clinical features such as emotion dysregulation, an inability to effectively cope, and/or obsessive-compulsive tendencies. 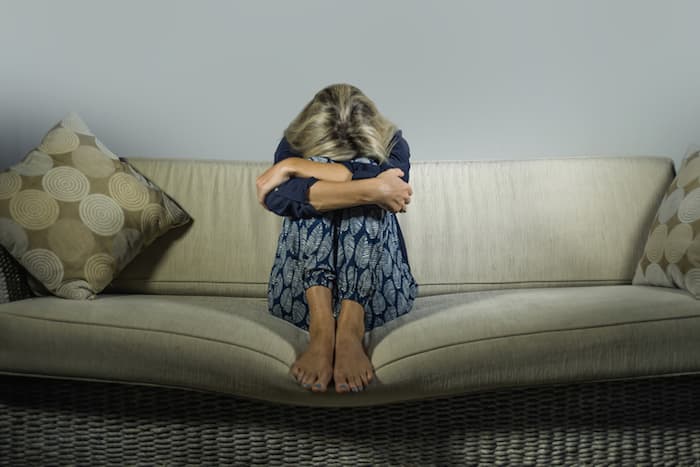