Bipolar disorder is an incredibly challenging mental illness to overcome and often leads to impulsive and maladaptive behaviors such as substance use, overspending, and, the focus of this article, eating disorders.

What is Bipolar Disorder?

To begin, it is important to dispel the popular understanding of bipolar disorder and consider what this mental illness actually presents as. The Diagnostic & Statistical Manual of Mental Illness (DSM-5) specifies bipolar disorders in their own category, specifying that these disorders are placed in the book “between the chapters on schizophrenia spectrum and other psychotic disorders and depressive disorders in recognition of their place as a bridge between the two diagnostic classes in terms of symptomatology, family history, and genetics [1].” Essentially, bipolar disorders lie somewhere in between depression and psychotic disorders because it shares symptoms of both.

Few even know that bipolar disorder is actually separated into two types, Bipolar I Disorder and Bipolar II Disorder. Bipolar I is the most commonly understood manifestation of the disorder and was once referred to as “manic depressive disorder.” Bipolar I involves an individual experiencing a combination of manic episodes that last all day for at least one week as well as possible a depressive episode lasting at least two weeks [1]. Bipolar II differs in that individuals with bipolar II do not experience mania at all, instead experiencing similar depressive episodes with periods of “hypomania,” which involves manic symptoms but for a shorter period of time of 4 days or so.

To understand Bipolar disorders, it is important to know what the above symptoms of “mania,” “depression,” and “hypomania” are. 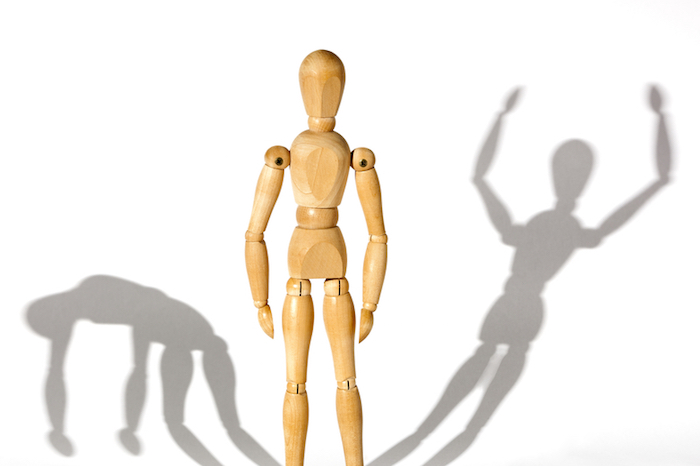 Mania is “a distinct period of abnormally and persistently elevated, expansive, or irritable mood and abnormally persistently increased goal-directed activity or energy [1].” According to the DSM-5, mania often involves behaviors such as:

Hypomania involves the same behaviors above, however, the difference between the two is related to the severity and impact of these behaviors. Individuals struggling with mania experience these symptoms with such intensity that it causes “marked impairment in social or occupational functioning” or “necessitate(s) hospitalization to prevent harm to self or others [1].” Hypomania is not severe enough to cause these repercussions yet does lead to an “unequivocal change in functioning [1].”

According to the DSM-5, a Major Depressive Episode is characterized by at least 5 of the symptoms below occurring for at least 2 weeks:

Manic, hypomanic, and depressive symptoms often co-occur with disordered eating behaviors for differing reasons. In mania and hypomania, individuals are more likely to engage in impulsive and harmful behaviors which can lead to binge eating or purging behaviors. Depression often co-occurs with eating disorder behaviors due to restricting or over-consuming food becoming a maladaptive coping skill.

Bipolar disorder and anorexia nervosa can co-occur for a few reasons. An individual in a manic, hypomanic, or depressive state might experience a loss of appetite, leading to irregularities in their diet that might become more consistent eating behaviors.

Further, individuals that experience depressive episodes experience similar eating disorder pathology of low self-worth, which can lead to issues with self-view and body image. Eating disorder behaviors might result as an attempt to make oneself feel worthy.

The most common overlapping symptoms of bipolar disorders and binge eating disorder involve impulsivity. Individuals are often impulsive when experiencing mania or hypomania and binge episodes often occur when an individual is in an impulsive state or struggling with self-control and listening to body cues.

It is likely these connections that lead to BED and bipolar disorders co-occuring, as “approximately one in three people with bipolar disorder also meet criteria for binge eating disorder, bulimia nervosa, or variants of these disorders [3].”

Individuals experiencing mania or hypomania also tend to be hyper-focused and goal-directed on certain activities which can include exercise. These individuals might exercise past the point of exhaustion or injury due to the manic energy they experience.

Bipolar disorders have been extensively studied and the following information garnered about its prevalence and impact:

Early diagnosis is important in treating both eating disorders and bipolar disorders, as the longer the symptoms are experienced, the more impacted an individual’s life becomes.

What is interesting is that studies on lithium’s impact on anorexia, bulimia, and binge eating symptoms have shown promising results. One study found that, of 8 patients with anorexia nervosa receiving lithium, all 8 showed greater weight gain in a 3 to 4 week span than those that did not receive lithium [6]. Further, in a study using lithium to treat bulimia nervosa, “patients (that received lithium) showed a 75% or greater reduction in binge–purge episodes in combination with cognitive behavior therapy [6].” All of this is promising in that lithium might help treat both disorders. 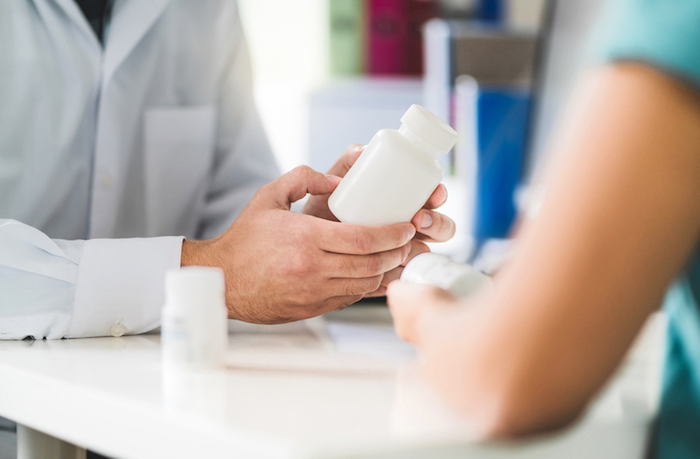 Both bipolar disorders and eating disorders are best treated with a combination of medication as well as therapy. For both, cognitive behavioral therapies have proven to be effective. These therapies support an individual in identifying the core beliefs that lead to their thoughts and then connect these with their behaviors.

Dialectical Behavior Therapy (DBT) is a type of cognitive therapy that is particularly helpful for those struggling with eating disorders and bipolar disorders due to the emphasis DBT skills have on learning to regulate emotion-states and tolerate distressing emotions.

Therapy, regardless of theoretical orientation, also allows individuals to increase awareness of their triggers, experiences, and behaviors in a way that can support mindfulness and intentionality of their decisions as well as increase self-accountability.

An important part of relapse prevention for individuals struggling with both disorders is maintaining an effective and helpful treatment team. This might mean while one is in treatment, however, it should continue through to one’s outpatient team. An individual struggling with these disorders should always have an awareness of their resources and support so that, should they struggle with lapses or urges, they can receive help.

It is difficult to experience one debilitating mental illness and having two can be challenging and overwhelming. Individuals struggling with both a bipolar disorder and eating disorder diagnosis should do their best to practice acceptance of their disorders. This acceptance will allow room for them to deal with what this means for their daily lives. It is possible to receive effective treatment for both disorders and live fulfilling lives, however, maintaining proactivity and involvement in treatments are key.