Someone is dealing with co-occurring disorders when they have more than one condition at a time. In order to recover, most people need to treat both conditions as they can often feed into each other or overlap.

This gets complicated when one disorder looks very similar to another—it can be difficult to tease apart. This is often the case with OCD and eating disorders.

Obsessive-compulsive disorder (OCD) is a mental health condition. Someone is diagnosed with OCD when they deal with chronic and long-lasting obsessions and compulsions [1].

An obsession is an uncontrollable, repetitive thought. Someone with OCD deals with obsession by doing certain behaviors over and over. These behaviors are known as compulsions. For example, someone may have an extreme fear of germs. To deal with this fear, they might wash their hands excessively.

As mentioned earlier, someone with OCD has a cycle of obsessions and compulsions. There are common obsessions that people with OCD tend to have. These include:

Some common compulsions are:

While compulsions and obsessions are the two main symptoms of OCD. There are a few other symptoms. These include:

What is OCD Caused By?

It’s somewhat impossible to know exactly what causes each person to have OCD. This is because each person’s genetics and life experiences are different. Some possible causes of OCD are: 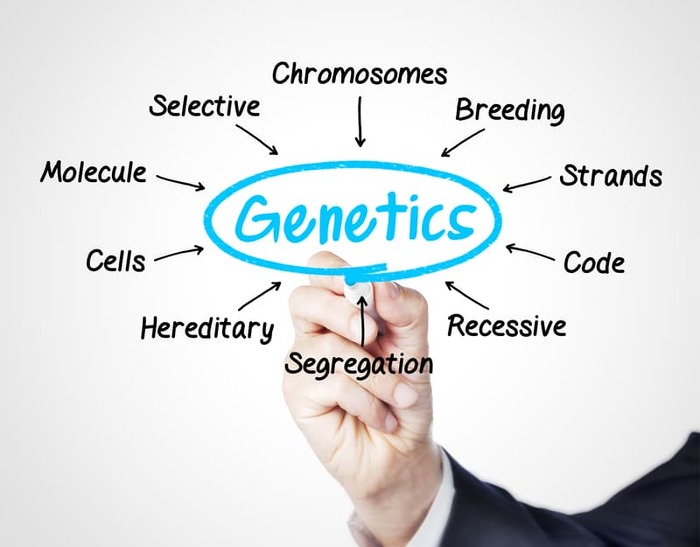 Can OCD Cause an Eating Disorder?

Researchers don’t know what singlehandedly causes an eating disorder. It’s more likely that OCD symptoms can look similar to eating disorder symptoms. Even though OCD and eating disorders co-occur often, there hasn’t been a lot of research about this.

It can be difficult to tell these two conditions apart, which is why healthcare professionals have to carefully assess to see what is causing someone’s symptoms. As more research looks into the relationship between OCD and disordered eating, we should understand more about the link between these disorders.

Anorexia is an eating disorder in which someone has the following symptoms:

Someone with OCD and anorexia might struggle with obsessive thoughts about food or weight and as a result, have food rituals that they use in order to manage their anxiety about food. For example, they might have to make their plate perfectly symmetrical.

Orthorexia is not an officially recognized eating disorder diagnosis. However, eating disorder professionals are recognizing an ongoing pattern of obsessively healthy eating that is harmful for people.

Orthorexia tends to lead someone to become malnourished because they are severely restricting the types of food they eat or eliminating certain food groups. For example, people with orthorexia may cut out all carbs or sugars. Someone who has OCD and orthorexia might develop certain rituals about food in an attempt to manage their anxiety about food.

Body dysmorphia and OCD often go hand-in-hand. However, they’re different. They have different diagnostic criteria. While some people have talked about how body dysmorphic disorder may be a type of OCD, it currently isn’t categorized that way.

It might seem difficult to differentiate between OCD and binge eating disorder (BDD). While there is a compulsive quality to BDD, it’s not the same as OCD. People with BDD compulsively eat large amounts of food and feel unable to stop themselves. While this may be a response to stress, binge eating Someone can certainly have OCD and BDD.

There’s a lot to know about OCD. Here are some quick statistics:

Certain types of therapy, such as Cognitive Behavioral Therapy (CBT) are known to be effective in treating OCD. There’s one CBT technique in particular that is used for OCD. This technique is called Exposure Response Prevention (ERP).

ERP is done by exposing someone to something that triggers their obsession. For someone who obsesses about germs, ERP sessions would have the person get their hands dirty and then prevent them from engaging in their compulsion.

It’s important to know that ERP gradually becomes more intense over time. ERP doesn’t begin with the most triggering situation, but rather builds to that as a person demonstrates an ability to cope. ERP is shown to be very effective in treating OCD [1]. 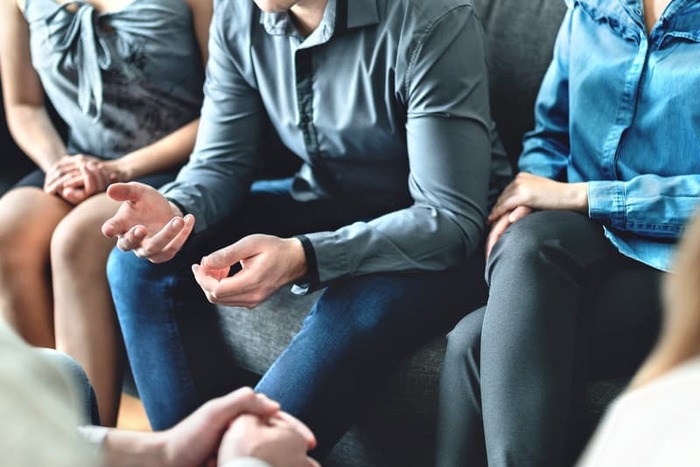 For people who have co-occurring eating disorders and OCD, there are certain relapse prevention techniques that might be helpful. These are: