advertisement | who am I calling?
This entry was posted in Body Dysmorphia Understanding and tagged Body Image Disorder, Eating Disorder Recovery, Trauma on September 5, 2017 by Jane McGuire. 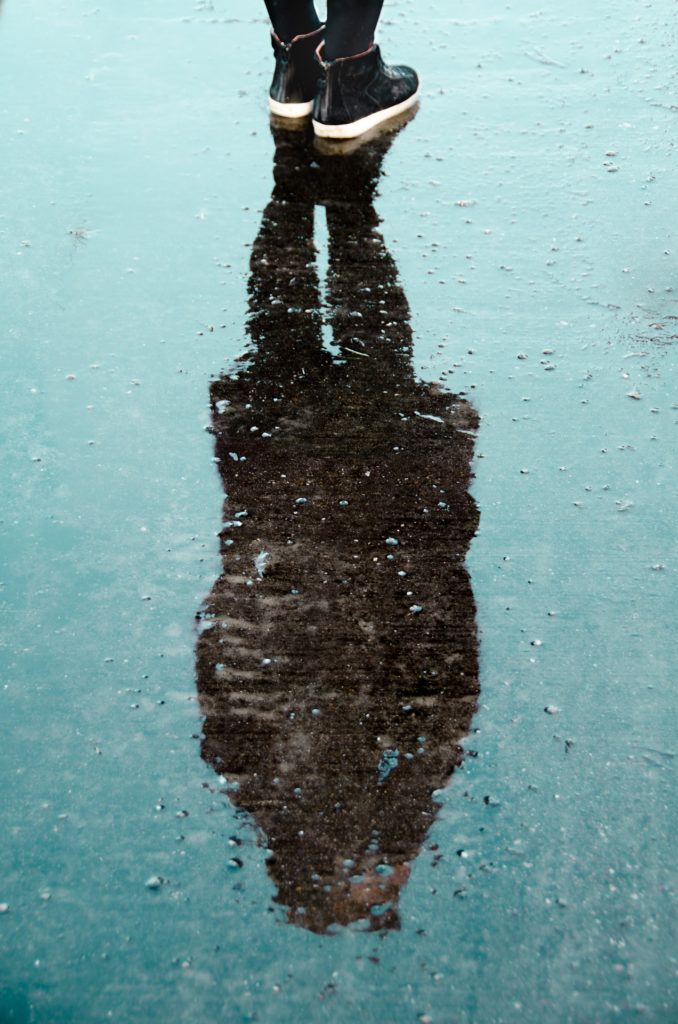 Mental illness that is left without professional treatment and intervention can cause severe physical, emotional, mental and psychological consequences.

Often, the stigma that continues to surround mental illness prevents many individuals from seeking out the help needed for recovery.

Currently in the United States, nearly 10 million adults experience a serious mental illness that interferes with or hinders one or more major life activities [1].

Another serious but lesser known mental illness includes body dysmorphic disorder, a condition in which a person will spend a significant amount of time and energy obsessing about a perceived flaw related to their appearance [2].

While many people commonly express dissatisfaction about their body or unhappiness about the way they may look, BDD can cause severe emotional distress, triggering anxiety, low self-esteem, depression, and more.

Perceived defects can be anything from blemishes on the skin to nose size or anything in between that can be seen as a significant flaw. Individuals who suffer from BDD may display the following signs and symptoms: 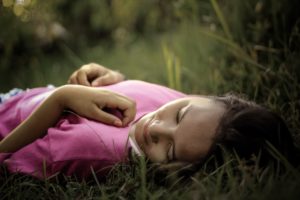 Sadly, body dysmorphic disorder is often misunderstood to be nothing more than “vanity,” which can prevent the individuals who are suffering from getting the help and care needed for recovery.

The reality is that BDD is a severe mental illness with devastating repercussions.

Individuals with body dysmorphic disorder are an increased risk of suicide in addition to having significant occupational and social interference [3].

There may be many factors that contribute to the development of BDD, including biological factors, such as genetics, and environmental influences, such as the experience of a traumatic event or childhood emotional conflict.

Influence of PTSD and Trauma on Body Image

The connection between trauma and poor body image is one that continues to be examined and understood. One research study found that individuals with body dysmorphic disorder self-reported having experienced more traumatic events compared to mentally healthy controls [4].

This included more experiences of physical and sexual abuse both in childhood and adolescence. Another study found that emotional neglect was the most common form of perceived maltreatment in both males and females with BDD who reported childhood abuse and neglect [5].

Findings like these have highlighted preliminary evidence of the need to examine traumatic experiences as a potential risk factor in the development of body dysmorphic disorder.

Individuals who experience any form of maltreatment, trauma, or abuse may be at increased risk for developing post-traumatic stress disorder (PTSD), as PTSD developed in about 1 in 3 people who experience some form of severe trauma.

A person with maladaptive coping skills may internalize their grief and pain related to their trauma, believing that something is wrong with them or their body. For a person who has experienced trauma and who also has other risk factors for mental illness, PTSD and BDD can possibly be triggered or coincide along one another.

While research is still evolving in the area and understanding of PTSD and BDD, it is important to examine possible connections between underlying trauma and body dysmorphia. 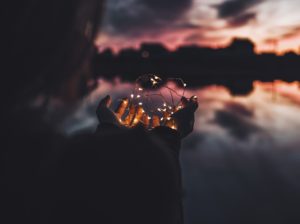 In some situations, PTSD may be the indicator for unresolved trauma that a person has not yet been able to work through. Determining how this may affect an individual’s body image is an important piece of the puzzle and for understanding how to treat these conditions effectively.

As with all mental illness, there are often many different aspects that need to be addressed and treated.

For this reason, comprehensive care can support the most effective approach for treating mental illnesses, such as body dysmorphic disorder and PTSD.

The most important thing is to reach out for help and treatment. It is common to suffer in silence due to feelings of shame, guilt or embarrassment, but connecting to specialized care can be a powerful step forward in the recovery process.

About the author: Kim DeVos, MA is a Licensed Clinical Professional Counselor who has been working with recovery issues for a decade, both in private practice and as a member of the Christian treatment team at Timberline Knolls. Her primary goal in counseling is to help others regain hope for a future and a sense of identity, particularly as it relates to their spirituality.

She completed both her undergrad and graduate studies at Governors State University and graduated with her Masters in Marriage and Family Counseling.