Contributor: Authored by Dr. Gregory Jantz, Founder of The Center • A Place of HOPE and author of 30 books on behavioral and mental health issues, including depression, anxiety, eating disorders, and others 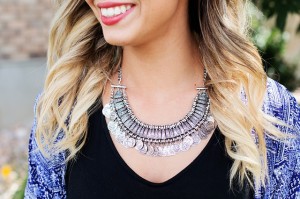 It is no secret that our society’s perception of beauty skews towards skinny.

Gone are the days of Renaissance paintings when curvy women were the standard of beauty. In fact, it was only two generations ago that Marilyn Monroe was celebrated as one of the most beautiful women alive.

And looking at old pictures, it’s clear that Marilyn did not have a thigh gap!

Today, we are bombarded with photos of today’s “beautiful women” on magazines, commercials, TV shows, movies and online photos. These women that represent today’s standard of beauty look very different from women of the past.

The women displayed on the nationally broadcasted Victoria’s Secret runway shows each year epitomize the extreme standards the media portrays as “sexy” and “beautiful.”

Furthering the extreme portrayal of women, our ability to digitally manipulate photos has also evolved over the last number of years.

Today, anyone can be transformed into a glamorous, thin, woman we see on many of todays magazines—all by trimming, sculpting, shaping, and enhancing a person’s photo on the computer.

The recent evolution in media and celebrity culture that highlight and celebrate the exceptionally thin has created a perfect hotbed for eating disorders. 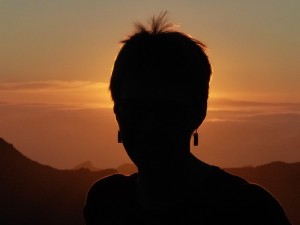 For the majority of women, the images we see of “perfect bodies” are unattainable, and create a feeling of inadequateness and disappointment. However, it’s not just the general public looking into the world of celebrity perfection that feels inadequate.

Many recent stories of various celebrities reveal the imperfect world of celebrity struggles. Eating disorders, not surprisingly, are among one of the most common issues among celebrities today. 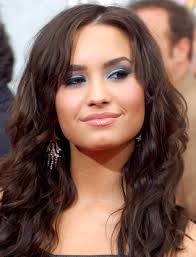 One particular positive case that has brought positive awareness to eating disorder recovery is Demi Lovato. In a magazine interview with Cosmo on Campus, Lovato explained, “I was about 12 or 13 when I developed my eating disorder, and at that time nobody in the public eye talked about their body issues.”

Lovato has gone on to become a much-needed icon for eating disorder recovery. She wrote to her fans on Twitter, “Having an eating disorder doesn’t show ‘strength.’ Strength is when you are able to overcome your demons after being sick and tired for so long.

“There’s a wide misconception that anorexia and/or bulimia is a choice and you often hear people say things like ‘why doesn’t she just start eating?’ Or even ‘just stop throwing up.'”

A Role Model in the Industry

This new openness among celebrity culture is paving the way for other societal issues as well. As Lovato also said, “It’s time we start taking mental illness as serious as physical illnesses.”

Do you feel the publicizing of celebrity eating disorders has affected you and your recovery? If so, in what way?