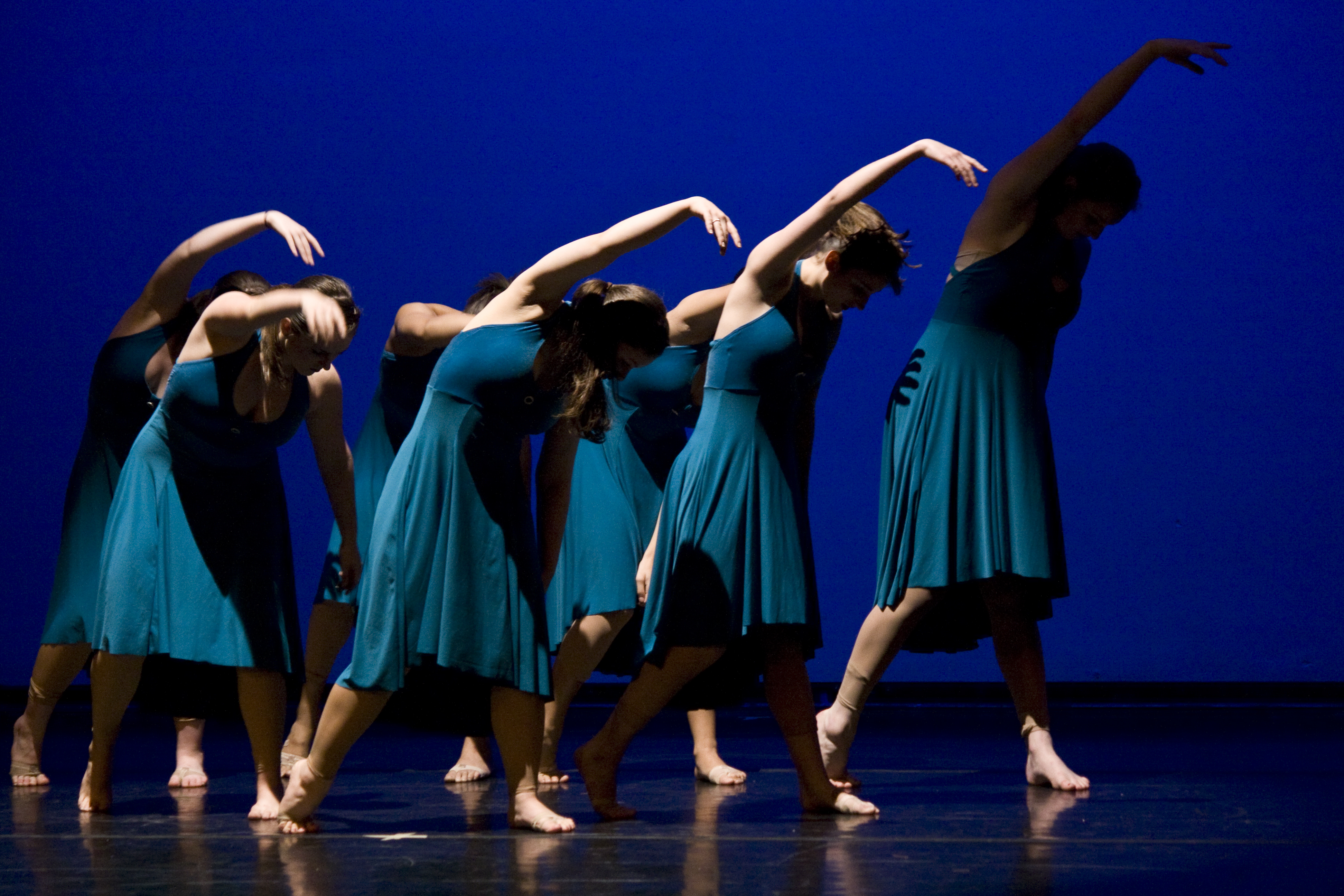 Ballet dancers have a significantly higher risk of developing eating disorders than their non-dancing peers1, so much so that the prestigious Royal Ballet School in London, England publishes an Eating Disorder Policy online2.

This policy suggests that students are more likely to become eating disordered because of a tendency “to conform to the stereotype of the ‘perfect dancer’” and explains that students are “compelled to spend several hours a day in front of large mirrors and are inclined to compare themselves to their peer group”2.

The policy responds to this challenge with protocols for identifying students with disordered eating and for helping to rehabilitate them.  This is admirable, but it raises a number of questions: Why do ballet students feel pressurized to conform to a certain stereotype?  Are certain ballerinas more susceptible than others? And importantly, is recovery after a ballet-related eating disorder possible?

Furthermore, the likelihood of a ballerina developing an eating disorder depends on the specific ballet school she attends, as it has been shown that those at highly-competitive institutions which prepare students for a professional ballet career have higher incidences of eating disorders than those with a more academic focus1.  This may be due in part to intrinsic levels of perfectionism – a trait which correlates highly with anorexia in particular – being higher in girls who attain the standards necessary to enter the more competitive schools.

It could be that what happens inside the particular school can make the difference between a young person remaining healthy or developing an eating disorder such as anorexia or bulimia, but the jury is still out.  For example, “thinness-related learning” experiences – such as the promotion of dieting, comparison between peers, and weighing and conducting skin-fold tests during dance class – can lead to the expression of eating disorder symptoms. 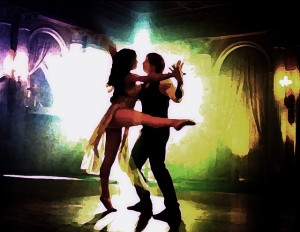 But, it seems that dancers with a high degree of perfectionism have a different perception of the level of expectation of thinness which is placed upon them from those who are less perfectionist3.

Depressive symptoms can complicate the picture: a dancer who scores highly on a depression inventory is also more likely to perceive pressure regarding food choices and appearance4, risking the development of an eating disorder.

Given that the risk of developing an eating disorder depends at least to some degree on the academic and psychosocial characteristics of ballet schools, they must play a role in the prevention of eating disorders, developing policies similar to that of the Royal Ballet School mentioned above.

They can monitor students’ levels of preoccupation with their weight, shape or food, as well as depressive symptoms, and can assess levels of perfectionism with questionnaires to establish which students might be most at risk.

Tutors can avoid criticisms or jokes about the weight or food and should show empathy with their students when they are forced to display their bodies publicly and to each other.  In general, there should be an understanding that ballet students are being exposed to specific stressors related to their appearance at a time in life when self-consciousness is at its peak, and the risks which go along with this reality should not be ignored4.

When a ballet dancer is identified as having an eating disorder, she will require the same multi-disciplinary team involvement that anyone with anorexia or bulimia needs, but the cooperation of the dance school is essential as well.  If she is underweight, dancing may have to be stopped or at least curtailed in combination with nutritional therapy to allow weight restoration to occur2.

This is bound to cause significant psychological stress, especially for a dancer who hopes to have a career in ballet, and supportive talking therapy must be provided.  As weight is restored, a graded, supervised return to activity may be appropriate as long as the person with the eating disorder is medically and psychologically stable.

It is difficult to find specific statistics reflecting full recovery from eating disorders in ballet dancers, but individual stories inspire much hope.  Take Kathleen Rea, for example, who was a student at the National Ballet School of Canada when she developed bulimia5.  She has written about how therapy helped her to stop the incessant flow of self-critique inside her head which came from messages she had received as a dancer.

“If I was going to recover, I had to find my own voice,” she explains.  Kathleen was scared to speak her own truth because of what she calls her “perfect girl” conditioning, but one day, encouraged by her therapist, she screamed a huge “NO!” to encompass all the ‘no’s she had never said. 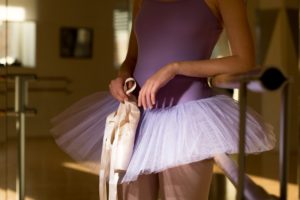 In recovery from her eating disorder, she returned to work as a dancer but was fired for being ‘too heavy’.

This could so easily have triggered a relapse but Kathleen was not going to let that happen; instead, she choreographed her own solo dance about her recovery from bulimia.

She designed an empty mirror frame to dance through and glued clunky bathroom scales to her pointe shoes.

During the creative process, she writes that “I discovered a new internal strength: a creative drive that superseded the ‘perfect me’”.  Her show has been received to critical acclaim.  The result?  She has come to appreciate her body and to listen to its cues, eating when she is hungry and stopping when she is full.  Today she is an art therapist; bulimia has no place in her life.

Wendy Oliver-Pyatt was also once a ballet dancer with bulimia.  Today she is a co-founder of Oliver-Pyatt Centres, comprehensive programs for the treatment of eating disorders.  You can read her story at Eating Disorder Hope on the Eating Disorder Stories of Hope page.

The relationship between ballet and eating disorders is clearly complex, with perfectionism playing a key role.  Ballet schools have a crucial part to play in preventing eating disorders and identifying students with problems, and recovery is possible, especially with early intervention.