The question of what causes an eating disorder to develop is one asked by many. Researchers and professionals ask the question to learn more information and provide targeted and effective treatment. Those struggling and their support system often ask this question for a different reason – control. Learning that you or a loved one has an eating disorder feels chaotic and frightening and many feel that, if they could pinpoint the cause, they could more easily treat it and move on.

While it is beneficial to understand the underlying root of each individual eating disorder, the belief that knowing this will lead to a faster or simpler “cure” is untrue. Eating disorders are complex disorders and they rarely have one singular cause.

To understand what causes eating disorder development, one has to consider the biological, psychological and sociological contributing factors of the disorders.

It can be frightening to know that there are biological factors that make one predisposed to eating disorder development. While some of the factors discussed later, such as environment or belief systems, can be changed, biological factors cannot be altered.

“The most rigorous studies suggest that greater than 50 percent of the variance in liability to eating disorders and disordered eating behaviors can be accounted for by additive genetic effects [1].” This means that how the harmful effects of eating disorders vary from person-to-person is caused by genetic factors more than 50% of the time.

Genetic Predisposition is a Possible Cause of Eating Disorders.

A parent would never make a choice to actively put their child at-risk for an eating disorder, however, it is not always within their power. Research continues to grow on genetic predisposition to eating disorders through some of the neurobiology mentioned above.

Additionally, genetic predisposition to certain medical illnesses can also make an individual more at-risk for eating disorder behaviors. Illnesses such as diabetes, thyroid issues, and many others are seen to be closely associated with eating disorders.

Not only that, the genetic predisposition of body type can play a role in eating disorder development. Individuals with naturally larger bodies are more at-risk to eating disorder development than those without. In reality, this is not due to the body shape or size itself but society’s perceptions of the “ideal” body, which will be discussed below.

Eating disorders are characterized by disordered cognitions related to self-view, food, the body, and worth. This makes the psychological aspect of eating disorders important to understand and treat to combat the disorder.

There are specific psychological beliefs that lend to personality traits associated with eating disorders. One of the most common personality traits of those with eating disorders is perfectionism. Placing perfectionist expectations on oneself and one’s experiences, achievements, etc. “may lead an individual to adhere rigidly to strict rules regarding what or when they should eat, place an over-emphasis on the attainment of the thin ideal, and be overly critical when expectations are not met [3].” Higher perfectionism has been linked to anorexia nervosa, bulimia nervosa, and binge eating disorder behaviors [3]. Not only that, “perfectionism is a negative predictor of treatment outcome,” meaning that “perfectionism may maintain eating pathology in addition to predicting its onset [3].”

A disorder not listed above but that commonly co-occurs with eating disorders is Post-Traumatic Stress Disorder (PTSD). Individuals struggling with PTSD, or that have experienced any type of trauma, are at a higher risk to develop eating disorder behaviors.

As mentioned above, these behaviors might develop as a method of attempting to cope with experiences of trauma through finding control over the body and/or emotions. It is also likely that experiences of trauma have fractured the relationship an individual has with their physical self, which might result in disconnection with the body including pain cues, hunger and fullness cues, or a relationship with the body at all. Individuals that have experienced trauma often report feeling that their body betrayed them or did not protect them, which can lead to treating the body with disregard and even disdain. 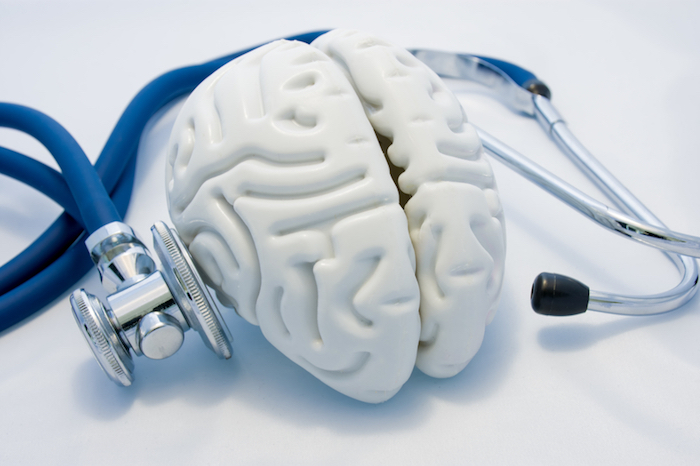 Cultural and societal messages on how an individual should look to be seen as “valuable” or “worthy” contribute to eating disorder development. In many societies, there is an overvaluation of thinness or fit-ness that can lead to individuals going to any lengths necessary to alter their bodies or appearance. The idea that one’s value is tied to their appearance is a slippery-slope belief system that contributes to developing disordered relationships with food, exercise, and the body.

The same is true for the messages that families give about food, appearance, exercise, etc. The beliefs that one is raised with can stay with them cognitively long after the individual or society has recognized they are untrue or harmful. This not only includes beliefs on appearance but on food itself. Individuals that grow up with strict food rules, rules on completing meals regardless of fullness, or experiencing food insecurity are more likely to develop an eating disorder.

Additionally, the relationships that one has can impact their mental and physical wellness in many aspects. Individuals with unreliable or unsupportive family, friends, etc. are at a higher risk for developing eating disorders. Positive and supportive social and familial relationships are a protective barrier against eating disorder development.

What is the Impact of Social Media on Eating Disorders?

In the last 20 years, society has seen the impact social beliefs have on the individual taking on a new level of influence through the advent of social media. Through these sites, individuals post stories, pictures, or text about their current day or experiences, making others feel they have a glimpse into the “reality” of another. The truth is that these posts are often inaccurate, showing only highlights of a much more complex daily life. Not only that, the images displayed are also not representative of the individual, as they often involve staging, specific angles, and filters.

Seeing these unrealistic images and portrayals of daily life can lead to individuals of all ages developing a warped understanding of what others’ lives are like and what a realistic appearance is. 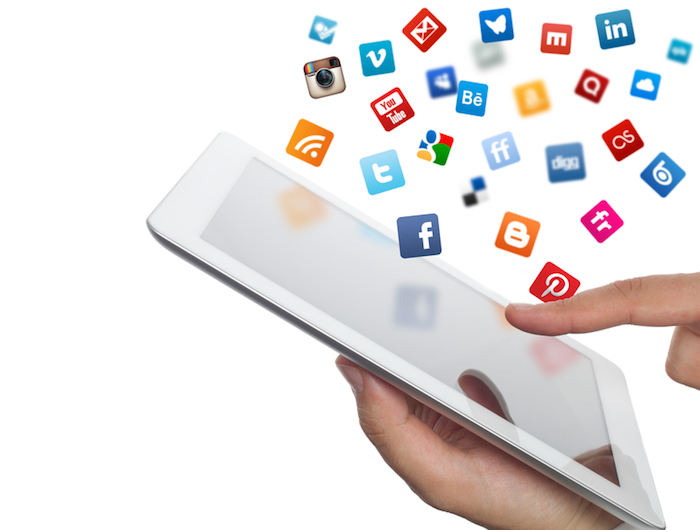 How to Treat Eating Disorders

Effective eating disorder treatment involves addressing every aspect detailed above. While biological factors cannot be changed permanently, an individual can find a psychiatric medication to support them in finding neurological balance. Lifestyle choices that are based on individual experiences of physical and emotional wellness (not appearance or expectations of wellness) can also help for an individual to feel more fulfilled.

Engaging in therapy is a key aspect to eating disorder treatment, as it can help an individual to identify the rigid, unhelpful, and disordered belief systems they have either learned or developed and teach them the skills to combat these beliefs. An individual that may have internalized social beliefs of how one “should” appear or familial beliefs on having to finish one’s plate regardless of fullness can receive support in practicing new beliefs that encourage acceptance of one’s natural body as well as listening to body cues.

Teaching oneself or loved one media literacy can also be key to eating disorder treatment as it allows an individual to engage with social media or media images and content without believing this is an accurate portrayal of reality. An individual would understand where filters, posting highlights, and playing up happiness come into play as opposed to directly comparing themselves and their lives to a false image.

Eating disorder treatment also involves healing and repairing the relationship one has not only to themselves but to others. Developing a compassionate and loving approach to oneself takes time in a society that encourages self-hatred. Treatment would focus on getting to know one’s identity and values and learning to cherish these above views on appearance or trying to look or be like others.

Further, treatment would support individuals in learning to communicate these values and beliefs as well as one’s needs. This will help the individual develop an open and understanding support system that they feel connected to and respected by.