Need Help - Find A Treatment Program Today
Call 866-932-1264
Advertisement*About Our Number
About This Helpline
This entry was posted in Research and tagged Eating Disorder Recovery, research, Support on January 10, 2018 by Jane McGuire. 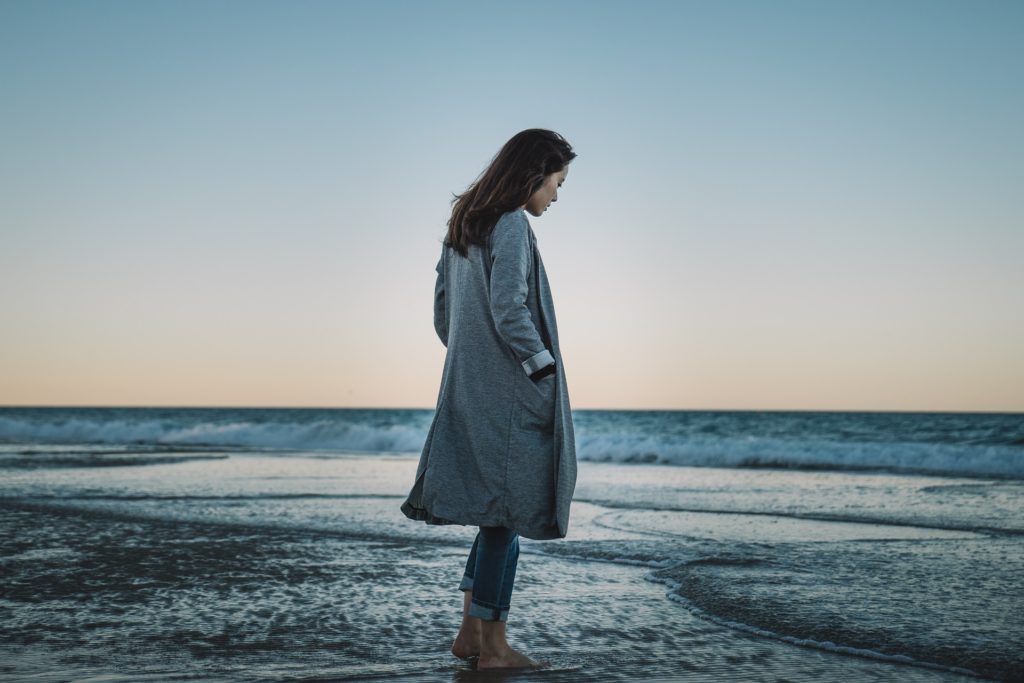 Obesity is considered a chronic disease and treatment is typically consistent with long-term solutions to have effective weight loss.

There are some statistics, however, that look at the long-term outcomes post surgery, and surgery statistics.

One study looked at the long-term outcomes of lapband and bariatric surgery patients using a database to track progress, measure weight shifts, and document any changes [1]. 3227 individuals were followed, most being in their 40’s. The average BMI for the study was 43%.

Some of the participants did have follow-up procedures done due to proximal enlargement, erosion of the mechanism, and port or tubing issues.

According to the Center for Diseases Control and Prevention (CDC) from 2016, more than 36% of American adults are obese [2].

The World Health Organization (WHO) also showed that 13% of the world populations were obese in 2014. To say that individuals are continuing to gain weight would be accurate, based on these numbers.

The increasing availability of environmental factors such as readily available fast food, fried food, and junk food as well as our dietary habits, sedentary lifestyle, and digitization has left humans to hold less energy-demanding jobs.

In those individuals who do have a BMI of 40 or more, morbidly obese, do not typically respond to dietary or nutritional changes. Bariatric surgery has been used as a solution for individuals who struggle to lose weight with traditional methods [2].

Between 20-13-2016 the average BMI of individuals who received bariatric surgery was 49% [2]. 76% of those who received weightloss surgery were female and also had at least 3 obesity-related medical conditions such as diabetes, hypertension, sleep apnea, and arthritis.

In 2011 158,000 individuals had the laparoscopic Roux-en-Y gastric bypass, becoming the most performed bariatric surgery, with gastric band and the gastric sleeve coming in 2nd and 3rd place annually [2]. In 2015 the number of U.S. individuals who received surgery rose to 196,000 and gastric sleeve is the most common surgery.

The lapband is a type of medical device that is used in gastric banding surgery and is one of the most common types of weight loss surgery [3]. As like bariatric surgery a person must have a BMI of 40 or higher to be considered for this surgery. 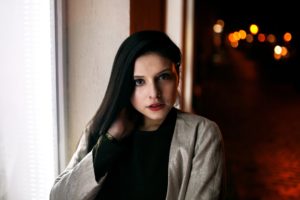 The procedure consists of using a silicone band that is placed around the stomach.

It has an inflatable inner surface that is connected by a tube to an access port.

This device was approved by the FDA in 2011 and limits the amount of food intake and fluid a person can have.  Adjustments are made by the attending physician, who reduces the stomach’s capacity to hold food [3].

This type of surgery has had success and is recommended for weight loss by the FDA. It can help lower weight, Type 2 diabetes, and is considered one of the lesser invasive bariatric surgical procedures.

To be successful with the lapband, it takes various factors. One is medically following the patient to look for any post-surgery complications such as band issues, blood clots, or bowel function changes.

Secondly, success rates in long-term studies it has been shown that with exercise and a healthy diet can aid in the success of treatment.

Often 70% of those who do have the surgery do not manage to lose excessive amounts of weight, regain weight, and have the lapband removed after ten years of the initial surgery.

In a study published in the journal Current Medical Research & Opinion, weight loss of up to 30% can occur within two years of the surgery and show an improvement in the quality of life of the patients [3].  What all studies do agree on is that success comes with compliance after the surgery through lifestyle and dietary changes.

With bariatric type surgeries, 80% of the stomach is removed with changes being a sensation of being less hungry, feeling fuller sooner after eating, losing up to 75% of their excess weight, and a noticeable improvement in pre-surgery obesity conditions [4].

Disadvantages and Complications of Surgery

The lapband surgery is minimally invasive and reversible which makes it a viable option for many. Often the post-survey results, however, include an extended complication rate in swallowing difficulty, severe nausea and vomiting, pain, and reflux due to band slippage or erosion. 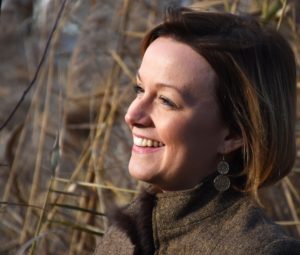 Typically slower and less early weight loss is common than other weight loss surgeries, and patients normally lose less than 50% of their excessive weight. Often if a person overeats, the esophagus will stretch, and there are higher rates of reoperation.

With bariatric surgery, like all surgeries comes a risk of complications and death. For individuals who have BMI’s over 40 and are resistant to the traditional lifestyle and nutritional changes, bariatric surgeries can be a tool in the fight against obesity.

These type of surgeries are to be used in conjunction with psychological therapy, psychiatric medication monitoring, and nutritional therapy support over an extended period of time.

Often post-surgery can include other issues such as mental health conditions like depression and anxiety, body image disturbances, and addictions.

Often skin sagging is common after weight-loss begins and further surgeries are needed to reduce the amount of hanging skin.

For many the journey after weight loss surgery is long, but it can be a successful tool in the fight against obesity.