Need Help - Find A Treatment Program Today
Call 866-932-1264
Advertisement*About Our Number
About This Helpline
This entry was posted in Mental Health Advice and tagged Depression, Malnutrition on May 27, 2017 by Baxter Ekern. 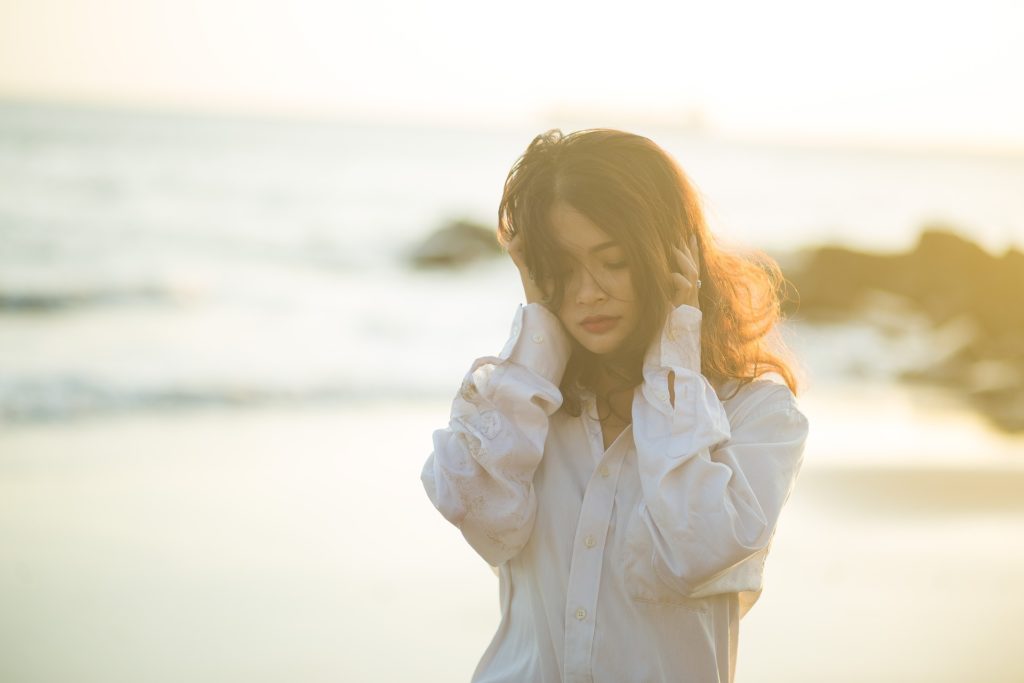 There is some debate as to which might occur first in an individual who develops comorbid depression and an eating disorder. 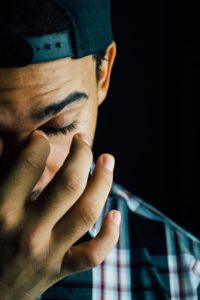 In some instances, a person with underlying depression and associated symptoms, such as low self-esteem, poor body image, etc., may develop an eating disorder in part as a way to manage their depression. On the other side of things, research has indicated that poor eating habits and resulting malnutrition can exacerbate depression in someone who may be predisposed to developing a mood disorder. Studies in the field of neuropsychiatry have demonstrated a link between nutrition and depression [2].

Depression is influenced by an imbalance of neurotransmitters, including dopamine, serotonin, and norepinephrine. There are also many nutrients that are critical for optimal brain function and health, including both mood and memory.

This includes omega-3 fatty acids, iron, vitamin D, folate, iodine, zinc, B-vitamins and various amino acids in addition to the major macronutrients, carbohydrates, proteins, and fats. Deficiencies in any of these nutrients can directly influence mood disorders like depression, and potentially decrease effectiveness of antidepressant therapy for depression.

For someone who may be dealing with an eating disorder and abnormal eating habits, the resulting malnutrition and nutrient deficiency can contribute to depression.

Many eating disorder treatment centers prioritize refeeding before incorporating any form of psychotherapy, as addressing nutritional concerns is essential to alleviating many symptoms of mood disorders and depression. Improving symptoms of depression related to malnutrition can also support other crucial elements of treatment, including psychotherapy and medication management.

If you are struggling with depression and an eating disorder, seeking out comprehensive treatment can address the various complex factors you may be dealing with, including malnutrition resulting from an eating disorder and co-occurring mood disorders, like depression.

About the Author: Crystal is a Contributing Writer for Eating Disorder Hope.