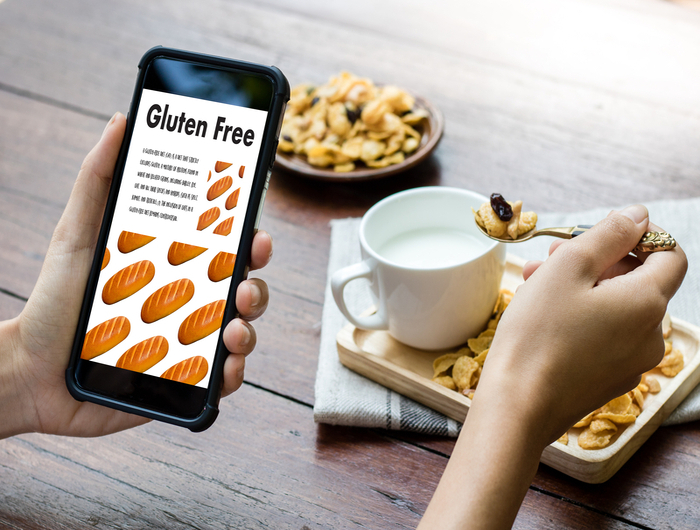 There are various overlapping symptoms between anorexia and celiac disease. Both illnesses can exacerbate the other, making symptomatology in both worse.

It may be hard for clinical professionals and practitioners to distinguish between the two. Often, abdominal pain, bloating, diarrhea, and being underweight are signs of both AN and CD. [1]

For individuals who had a diagnosis of an eating disorder before the celiac, it was discovered that they were twice as likely to have celiac disease compared with the control group.

What is Celiac Disease?

Celiac is an autoimmune disorder that typically has genetic links to onset and development. It affects the small intestine, and the body cannot digest gluten. [3]

When gluten is eaten, the body sees gluten as an “invader” and starts to attack the small intestine. This attack can damage the villi, leading to an inability to absorb nutrients properly.

Celiac disease is hereditary, and those with a first-degree relative with celiac disease have a 1 in 10 risk of developing it in their life. [3]

Additional Health Concerns for Those with Celiac

Celiac can develop at any age for an individual. Regardless of the age of onset, it can lead to other health problems if not treated. Those who have celiac disease and are not being treated for it can develop the following issues:

Osteoporosis, infertility, neurological issues such as migraines and epilepsy, and intestinal cancers can all develop.

The only known treatment is for a person to adhere to a strict gluten-free diet. It means avoiding foods with wheat, rye, and barley, such as bread and beer. Even small amounts of gluten via cross contamination can trigger small intestine damage.

An estimated 25% of Americans currently follow a gluten-free diet, even though far fewer people actually have celiac disease. [4] Search terms like “rapid weight loss after going gluten-free” may convince some people to change their diets, even when there is no medical need to do so.

People who believe they have celiac disease can ask for medical testing. The results could help them understand if eliminating gluten is wise.

But people who block out all grains from their meals could be following a limited eating pattern that could lead to an eating disorder. So-called gluten-free anorexia is dangerous.

What is Anorexia Nervosa?

Anorexia nervosa is an eating disorder that can develop during adolescence. It involves restricting, fasting, and eliminating food groups with the intent to lose weight. Often, those with anorexia are underweight and use compensating behaviors to eat what is perceived as “too much.”

Females with anorexia typically lose their menstrual cycle for three consecutive months. Symptoms of anorexia include:

Those with anorexia also typically have low self-esteem and poor body image.

It’s common to see those with anorexia losing weight at a fairly rapid pace, and you may also notice them gradually eliminating foods. Eventually, the sufferer will only eat foods they deem “safe.” 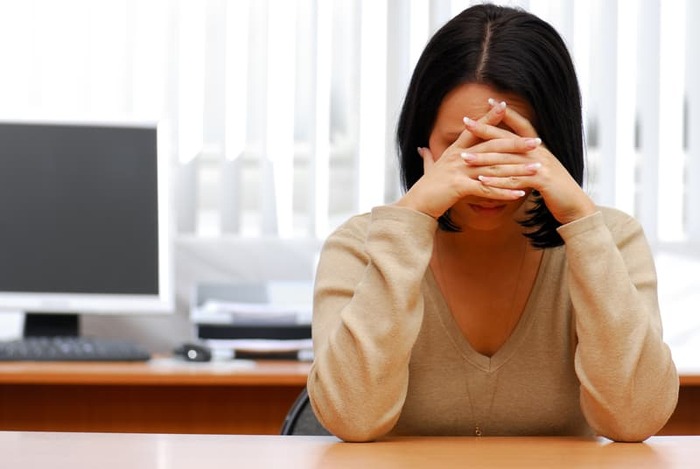 People who struggle with anorexia may work out excessively, bake and give away food, and talk about food regularly. Due to weight loss, they often may:

Even with a change in thoughts, behavior, and attitude, they often can maintain higher-than-average grades or exceptional performance in sports.

People with this disease will report symptoms of gastrointestinal distress, body aches, and difficulty sleeping and concentrating. They may say their appetites have changed and admit to past dieting behaviors.

Osteoporosis can also develop long term as well as heart concerns. Infertility can be a consequence of long-term symptomatology.

The Connection Between Anorexia & Celiac Disease

Over 18,000 women with celiac disease were studied and shown to have both celiac and anorexia before and after a celiac diagnosis. [5]

In previous studies, it has been suggested that diseases that are food restrictive, such as celiac disease and food allergies, are associated with anorexia. It is believed that once a restrictive diet begins, it can trigger dysfunctional eating patterns.

Out of over 1 million people studied for 20 years, 54 individuals were identified and found to have an anorexia diagnosis after a celiac diagnosis. Of this group, 33 people were diagnosed with celiac after a prior anorexia diagnosis. The researchers found a positive connection between celiac and anorexia regardless of when the diagnosis was made.

There is minimal research on the link between celiac and anorexia, but we know that many symptoms are shared. When a child or teen begins restricting or eliminating foods, it can trigger unhealthy eating.

With risk factors influencing the behaviors, this can turn into an eating disorder. Gluten intolerance can also occur due to anorexic behaviors and food aversions.

There is a relationship even if we cannot yet find a genetic link or significant connection between the two. Research tells us they share several symptoms, which may make both diagnoses difficult.

People are often genetically predisposed to both diseases. Further research is still needed to understand how they are connected and potentially change how we treat celiac and anorexia.

How to Treat Anorexia in Someone With Celiac Disease

The only known treatment for celiac disease is gluten avoidance. [3] Whether or not people have anorexia, they cannot eat gluten if they have celiac disease.

Most traditional anorexia treatment programs encourage patients to eat a wide variety of foods rather than labeling some as “good” and others as “bad.” By opening up a person’s potential menu, they help to break long-standing habits of limiting meals.

But this program must be adjusted in people with celiac disease. Teams may still encourage the person to eat a wide variety of the following:

They could also encourage people to accept different types of meal preparation, including steaming, frying, and blanching. Even if the person never touches gluten, they can learn how to accept many different types of foods. As they do, they could break old habits and put together a healthier life.

Published on October 13, 2022 and reviewed by Jacquelyn Ekern, MS, LPC
Published on EatingDisorderHope.com