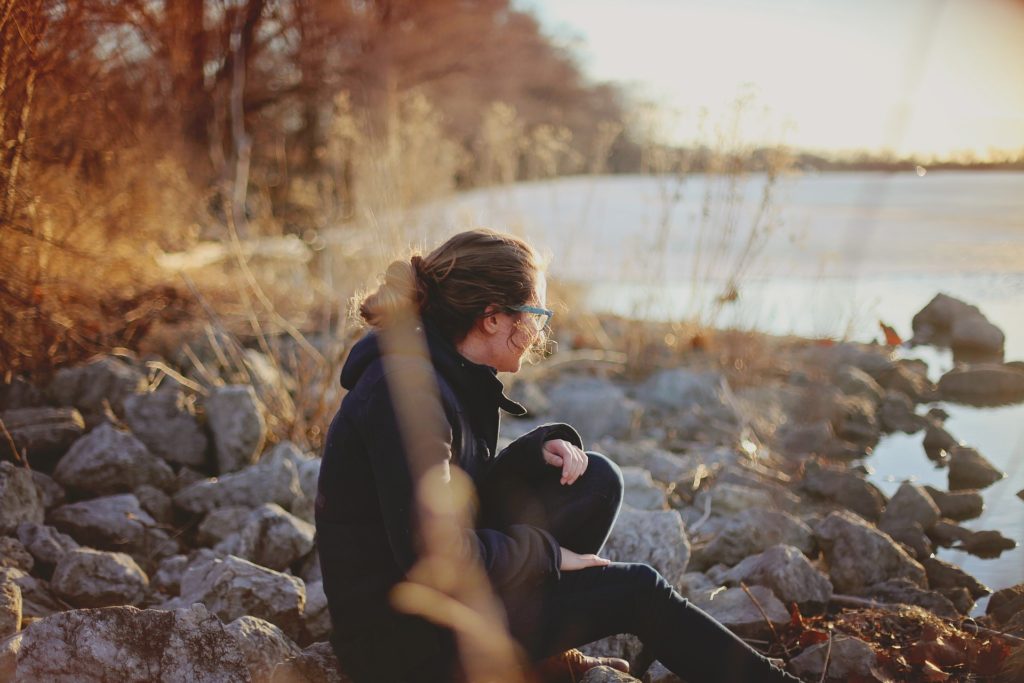 Dopamine is our reward center within our brain. It is the chemical that is released when we do something that makes us feel good. It is also the neurotransmitter that is responsible for hunger and sensation cues.

When we overeat, dopamine works to reward us by releasing feelings of pleasure and euphoria when overeating. When restricting in an eating disorder, it can be released when they are fasting or restricting, and when eating may experience a negative food response [1].

The result is that the person with anorexia may feel good or rewarded by the starving state.

When anorexics begin to diet, restrict, and lose weight, it is partly because their brain is not responding in a way that drives eating. It is responding to normal signals around food in our brain [1].

Within the insula, which is responsible for appetite regulation and interceptive awareness, there is distortion which leaves a person unaware of signals from their body. Researchers believe that there dysfunction within the insula.

Eating disorders of any type can cause disruptions within neurotransmitters, increase the risk of neurological symptoms, and structural changes to the brain with starvation states [2].

The heart is also affected, as well as increased risk for seizures, cognitive distortions, and sensitivity to heat and cold. Depression and anxiety symptoms may worsen or start due to eating disorder symptomatology as well.

It may be more difficult for a person to stay on task, decrease in concentration and focus, and setting priorities.

In 2010, a study was done on individuals aged 18-45 and looked at MRI images of anorexic patients. 32 were identified to have an eating disorder, and 21 were void of any psychiatric illness [2].

Gray matter volume in those with anorexia was significantly less than that of healthy individuals but was able to restore once ideal body image weight was reached.

This restoration of gray matter gives hope that with treatment, eating disorder increase or loss within chemical reactions, brain wiring, and physical complications can begin to reverse and be healed. 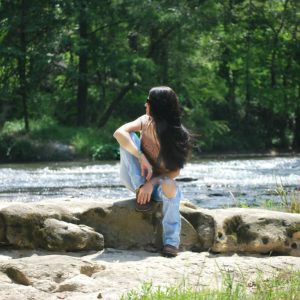 We know that dopamine is responsible for reward and feeling good within the brain. But what about other chemicals that are responsible for this brain activity and reaction. When we eat, our brain typically rewards us and reinforces that behavior to survive.

Neurocircuitry in food intake is complex, but when we taste food with our taste buds, a message is sent to our brain regarding taste, texture, and satiety.

We receive information constantly about our environment and what we put in our mouth [3]. The limbic area of our brains is partially responsible for this.

The thalamus sends information about energy that it receives from the hypothalamus.

The hypothalamus gets its information from neuropeptides and macronutrients, and sends and receives information from the nucleus accumbens (NA). The NA system is responsible for hedonic and motivational aspects of eating [3].

Binge eating can occur when there are signals of hunger and fullness. Stress and anxiety are connected with binge eating and can be suggested to emerge from physiological and neurochemical changes.

There have been in previous research of dysregulation of brain chemicals within the insula and orbitofrontal cortex which are responsible for the regulation of eating.

In bulimia nervosa is when a person has episodes of binging and purging and emotions of shame, guilt, and poor and/or distorted body image.

Often binge and purge cycles are also coupled with fasting and food restriction which affects long-term eating behavior and chemical reactions to food.

Studies of brain images that dysregulation occurs within the reward center of the brain, also including the insula and executive control and self-regulation [3].

How Does Eating Make Me Happy?

With our brains, chemicals and neurotransmitters are affected by messages our brain receives from the body. Think of it as a key and lock.

When our body sends a message, a neurotransmitter, the “key,” is responsible for connecting it to the “lock” within our brain to complete the message so our body and mind know what to do and how to respond to the message. 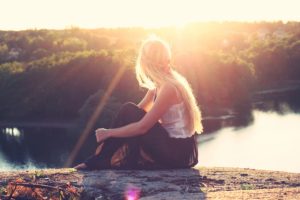 The areas in our brain that help with regulation of eating, hunger, and cues, signal dopamine to be released. This creates a sensation of good feelings, and positive reinforcement.

With this process, we are able to continue what behavior we did to ‘feel good’ again. It is part survival, and part sensory when we eat. When a person is anorexic, dopamine is released when the starvation state is occurring.

Endorphins and opiate chemicals are released to protect the body and brain from starving state pains. This lack of eating is rewarded within this type of eating disorders.