Home » Eating Disorder Awareness & Education » What is Bulimia: Symptoms, Complications and Causes » Bulimia and the Brain: How Is Neurobiology a Factor?

Bulimia is a severe mental health disorder with biological influences. Contrary to what is typically understood about eating disorders, these are not just issues related to food or an inability to eat.

Bulimia nervosa is the result of genetic predisposition and the influence of psychosocial and/or environmental triggers. Understanding the various components that can contribute to bulimia can help improve treatment options and increase the effectiveness of current treatment methods and protocols that exist for this eating disorder. 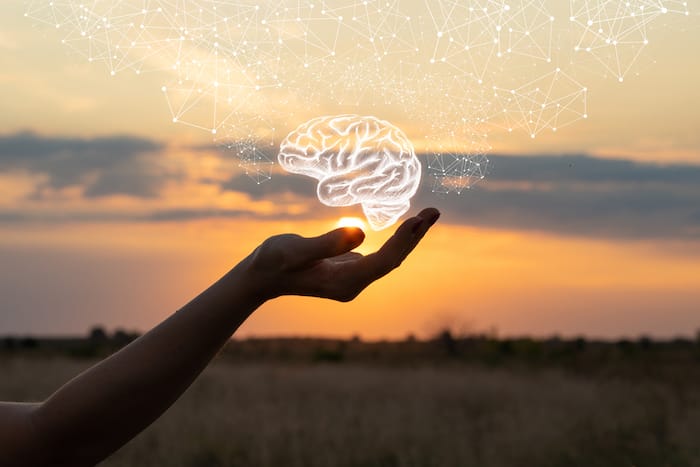 Recent research has revealed similar characteristic and temperament traits of individuals who struggle with bulimia nervosa, including the tendency towards impulsivity and sensation seeking. These traits, which are typically present from childhood, often create a vulnerability to developing an eating disorder, such as bulimia nervos2.

Scientists have also discovered through the use of brain studies that neurological abnormalities contribute to the development of bulimia nervosa. This may be a result of altered brain chemicals, such as serotonin levels, which contribute to the dysregulation of mood, appetite, and impulse control in bulimia.

Individuals with abnormal function in the regions of the brain that control appetite and mood may be more susceptible to developing abnormal feeding behaviors1.

Understanding the Findings Behind Neurobiology and Bulimia

Understanding these significant research findings regarding the connection between neurobiology and the development of bulimia are necessary for breaking stigmas about this critical mental illness. In a society that commonly portrays eating disorders, such as bulimia, as diseases of vanity or simply a want to “lose weight”, increasing awareness about the connection between brain and body can help lift much of the shame and guilt that often surrounds eating disorders.

For an individual who is struggling with bulimia, there may be frustration that behaviors are not just simply something that can be turned off and on with will power. Because of the strong neurobiology connections to bulimia and altercation of essential brain chemicals in the body, a person will require professional treatment and assistance to overcome the deadly behaviors associated with bulimia nervosa. 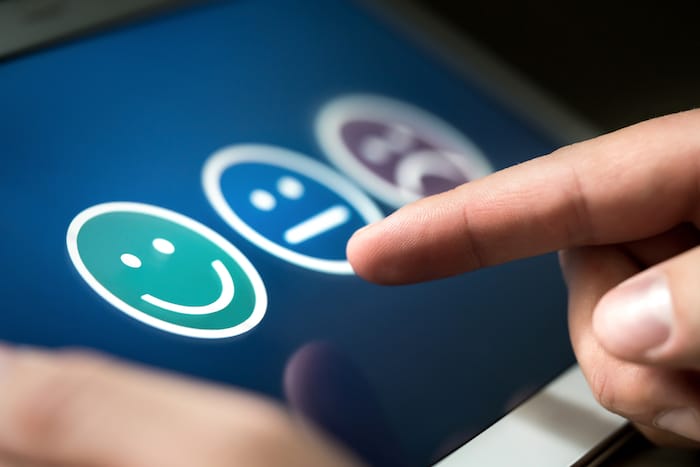 The field of neurobiology and eating disorders is one that is being continually studied and understood. Findings in this important area of research are leading to more effective and improved treatment methods for bulimia, which can help improve the prognosis for the sufferer.

This may include a combination of medication management and psychotherapy techniques, which may be helpful in alleviating symptoms of bulimia and reducing urges to engage in binging and purging episodes.

Helping to Alleviate the Stigma of Bulimia

If you or someone you love has been struggling with bulimia nervosa, it is important to understand that you are not alone in this journey. The result of bulimia is not something that you or anyone else caused but is rather the combination of many factors, including neurobiology and genetics.

Understanding the influence of genetics and neurobiology in the development of bulimia may be helpful in alleviating some of the guilt or shame you may have about this eating disorder, which may in turn encourage to seek out professional help and treatment.

Bulimia Is a Disease

Just like other diseases, such as diabetes or cancer, are influenced by both biological and environmental factors, eating disorders are also complex by nature. And in the same way that other diseases would be approached and treated holistically, bulimia must also be managed in a way that effectively reaches underlying causes and the roots of this disorder.

Reaching out for professional assistance and help can be the first step in your recovery process. Be sure to confide in someone you love and trust to begin your recovery journey from bulimia today.