Home » Eating Disorder Awareness & Education » What is Bulimia: Symptoms, Complications and Causes » Bulimia: From Ingestion to Purging – What Happens Within the Body?

Bulimia nervosa is a severe mental health illness with strong biological components. Unfortunately, from ingestion to purging, there are many stigmas and misunderstanding about bulimia symptoms that cause the general public to undermine the severity of this disease.

The reality is that bulimia is incredibly harsh on both body and mind, and if left untreated, a person suffering from this disorder can experience deadly physical and mental consequences. 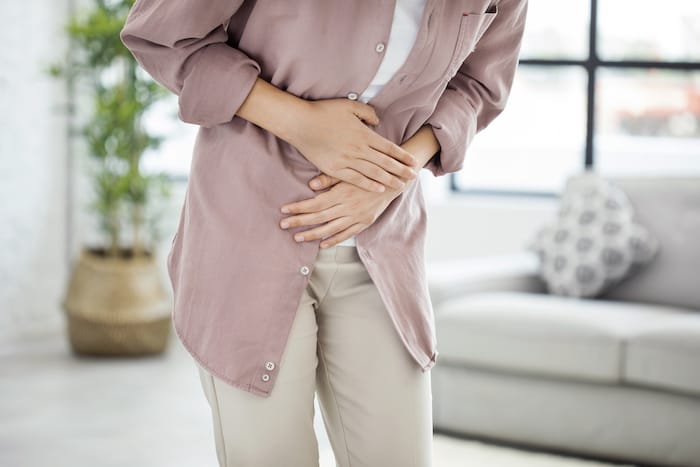 How Bulimia Symptoms’ Ingestion to Purging Tax the Body

The reiterated behaviors that characterize bulimia are extremely taxing on the body. This includes the frequent and repeated episodes of binging on abnormally large amounts of food, which is followed by a compensatory behavior, such as self-induced vomiting, laxative abuse, compulsive exercise, etc.

Many individuals who engage in bulimic type behaviors do not often understand the physical implications of these actions on their body and will often continue to persist with this disorder even when physical symptoms do arise. Having a better understanding of how bulimia impacts the human body can give a greater understanding about the severity of the disease and perhaps encourage someone who is suffering from bulimia to reach out for the help they need.

Ingestion to Purging: The Binging Episodes

To begin with, bulimic episodes often begin with a binging episode, typically on unusually large amounts of food.

Binge episodes typically last between 1-3 hours, and during this time, a person will ingest a sizeable volume of food that is typically more than the body and digestive system can reasonably handle.

This can cause the stomach to expand to accommodate this amount of food, which can cause an individual to experience extreme discomfort and distention.

The physical discomfort that is caused by these binge episodes usually leads a person to compensate with purging, commonly self-induced vomiting. 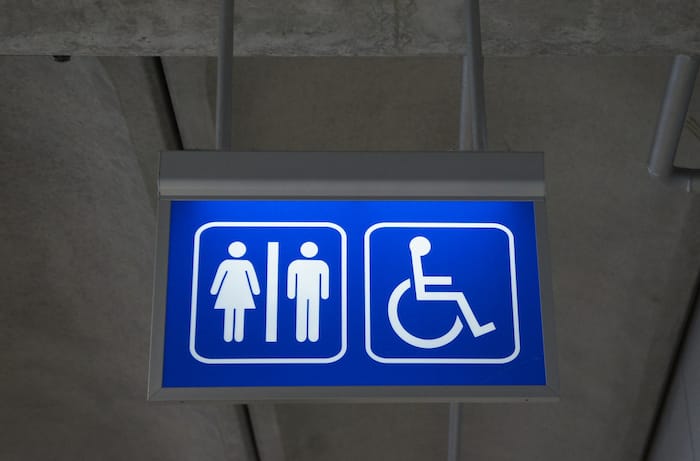 Ingestion to Purging: The Self-Induced Vomiting

The act of self-induced vomiting can inflict a host of complications in the rest of the body. The stomach contains a high level of stomach acid, which helps begin the process of digestion once food has been ingested. A mucosa layer in the stomach helps protect this organ from damage from the acid stomach contents.

When food is regurgitated with self-induced vomiting, the mixture of food and stomach acid is forced up through the esophagus and out through the mouth. This act exposes the delicate esophagus to the acidic contents of the stomach, which can create many physical problems.

The ongoing act of vomiting can cause esophageal varices, bleeding, or rupturing of the esophagus, which can potentially be fatal. Since food was not meant to pass up through the esophagus from the stomach, the consequences of self-induced vomiting are incredibly severe.

The exposure of stomach acid to the mouth, teeth, and throat can also bring about a host of problems, including chronic sore throat, dental and gum issues, ear infections and more.

Binging and purging also impair the body’s natural digestive flow, and can lead to these bulimia symptoms. The prevention of food passing through the intestines can severely slow digestion, which may cause symptoms such as

The re-occurrence of these symptoms can make even normal eating difficult for a person who is suffering from bulimia, which may further trigger them to continue in their behaviors or give up on the possibility that recovery might be possible for them.

Healing and Recovery From Bulimia Are Possible

If you have been suffering from bulimia symptoms and these subsequent symptoms, it is important to know that your body can in fact heal and recovery from this mental illness.

Recovery begins by ceasing to engage in the binging and purging behaviors associated with bulimia.

This is typically not something that can be managed by willpower alone. It is critical to seek out professional treatment that can guide you through the process of recovery as well as monitor and address the physical symptoms that you may be experiencing.

Begin your journey to recovery today by reaching out for the appropriate help you need.

As a Certified Intuitive Eating Counselor, Crystal has dedicated her career to helping others establish a healthy relationship with food and body through her nutrition private practice.