Home » Eating Disorder Awareness & Education » What is Bulimia: Symptoms, Complications and Causes » Bulimia and Anxiety: How Do They Relate?

For those who have struggled with Bulimia, it is easy to identify and recognized the heightened anxiety that often comes hand-in-hand with this mental illness. Whether severe anxiety is a co-occurring condition with Bulimia, if anxiety is induced by the eating disorder, or if bulimia is used to help cope with anxiety, these two conditions are often intertwined.

The terms Co-occurring conditions, or dual disorders, are used to characterize the presence of two or more disorders at the same time, such as bulimia and anxiety. 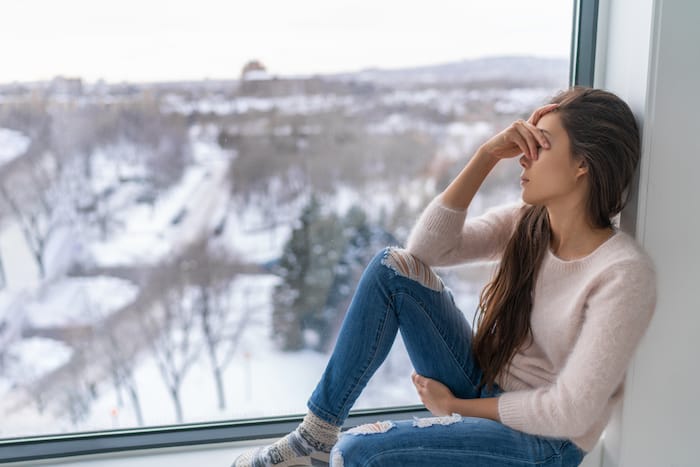 Anxiety-related disorders that can co-occur with bulimia include the following:

A psychiatric disorder than can develop following the experience or witness of a traumatic event, such as natural disaster, physical/sexual assault or abuse, military combat, serious accidents, or other life-threatening events [1].

Involves stress reactions as an individual relieves the traumatic experience, such as:

Many physical reactions occur during panic attacks, such as: 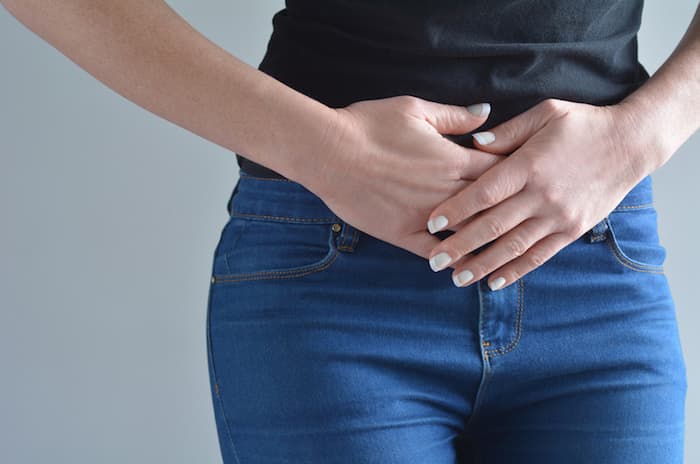 This type of anxiety disorder is defined by undesired and repeated feelings, thoughts, ideas, sensations, or behaviors (obsessions) that drive an individual to react in a certain way (compulsions) [3]. For an individual who has an eating disorder, this can include:

Women or men who suffer with this anxiety disorder live in a chronic state of fear or worry that lasts for more than six months. Fears are typically disproportionate to the situation or circumstance experienced. GAD that is left untreated can develop into a more severe anxiety disorder or cause physical symptoms.

Also known as social phobia, social anxiety disorder is an intense fear of interacting with other people. This can lead to self-consciousness, fear of being negatively judged or criticized by others, and the avoidance of social situations.

Social situations that can trigger intense anxiety can include:

A Strong Connection Between Bulimia and Anxiety

A 2004 study found that two-thirds of individuals with an eating disorder also suffered with an anxiety disorder, with over 40 percent developing a disorder during childhood (and before the onset of the eating disorder) [4]. 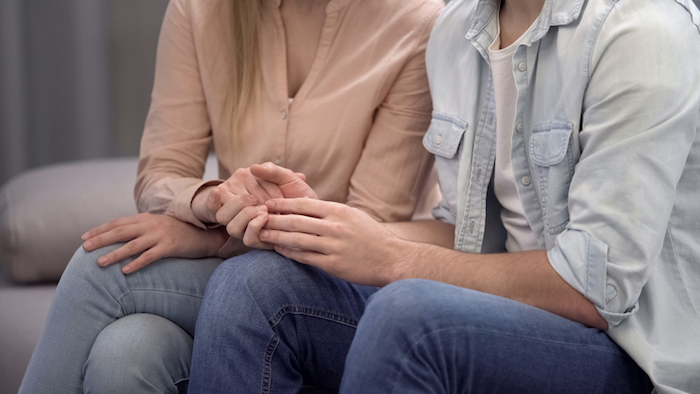 Bulimia may develop as a way to manage an intense anxiety disorder in a person who is already susceptible to develop an eating disorder. Chronic bingeing and purging episodes may serve as a means of distracting from feelings of fear, worry, or nervousness or as a way of numbing oneself from experiencing a panic episode.

The combination of these disorders can prove fatal, as bulimia is a deadly psychiatric illness. Because of the severity of these disorders, it is essential that professional help is sought to treat both the anxiety disorder and the bulimia.

Help Is Available for Bulimia and Anxiety

Because bulimia and anxiety often occur together, many treatment programs and eating disorder specialists are trained to address both disorders. A person suffering with anxiety disorders will learn healthier ways to cope with the feelings they often experience and work through healing any underlying trauma that may be present.

Having treatment for both bulimia and anxiety can help a person heal holistically from these disorders that often co-occur with one another.