There has always been a strong connection between bulimia and depression. Early research reports note that anorexics with bulimic behavior “are more frequently given diagnosis of depression and are more suicidal than non-bulimic patients with anorexia nervosa.

Normal weight patients with bulimia also appear to have a high frequency of suicidal attempts and depression” (Levy et al., 1989). One study on the prevalence of depression among bulimics found that 59% of normal-weight bulimics and 80% of anorexic bulimics experienced major depression at some point in their lives.

That same study also found that 79% of the bulimic participants experienced concurrent depression. 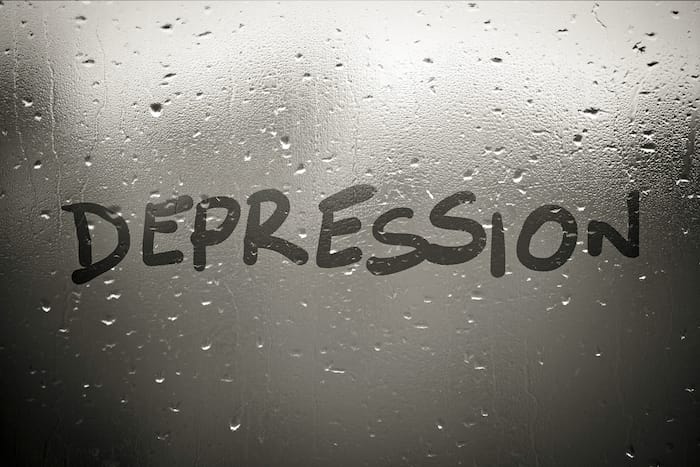 The Staggering Numbers Behind Bulimia

These staggering numbers reveal that there is not only a connection between bulimia and depression, but that the two disorders seem to be intensely linked. It is, however, unclear which comes first—bulimia or depression. Unbalanced serotonin and norepinephrine levels can result in both mood disorders and abnormal appetite regulation.

Other life factors contributing to both depression and bulimia include:

The Cycle of Bulimia

Once bulimia and depression are active in someone’s life, they begin to further contribute to one another, creating a cycle that is difficult to break. When a bulimic person suffers from depression, they are inclined to purge as a way to respond to the depression and regain control of their life.

The act of purging, however, often makes that individual feel more depressed. Additionally, the inadequate nutrition caused by self-starvation and purging will take a toll on the person’s physical health and eventually their neurological health.

Poor nutrition can lead to decreased production of tryptophan, for example, which can then lead to mood problems and further contribute to a person’s depression. 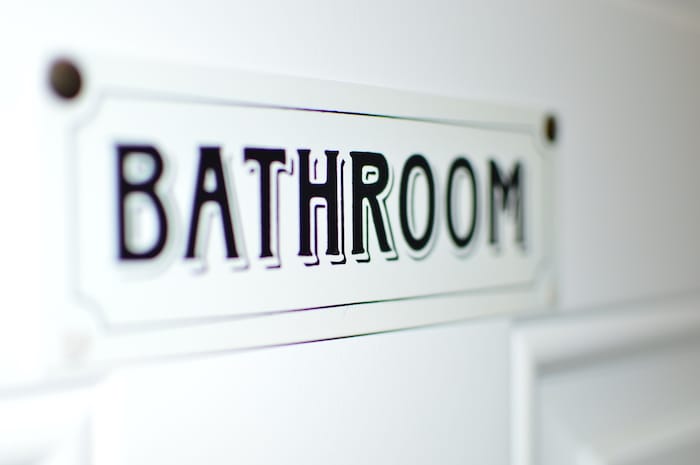 The Symbiotic Nature of Bulimia and Depression

Because of the symbiotic nature of bulimia and depression, it is paramount that people seek holistic treatment to address the multifaceted pain points in their lives. Rarely is a person struggling with one thing alone. Even if a person is struggling with bulimia but doesn’t exhibit any symptoms of depression, it is likely that they are suffering from anxiety, addiction, or some other emotional or physical affliction.

Whole-person healing has evolved over the last few decades to become an industry standard and highly esteemed approach to depression recovery. The major components to the whole-person approach are emotional, environmental, relational, physical, and spiritual. Together, these components provide keys to the co-occurring issues at hand, and they can open a doorway to his or her recovery.

Article Contributed By: Gregory Jantz, PhD, Founder of The Center • A Place of HOPE