More than for the treatment of depression, antidepressant medication has become a helpful and effective part in the recovery process for bulimia recovery.

How do antidepressant medications function, and how can they be a useful part of treatment for an individual recovering from bulimia?

Antidepressants include a wide-range of medications, including the following: 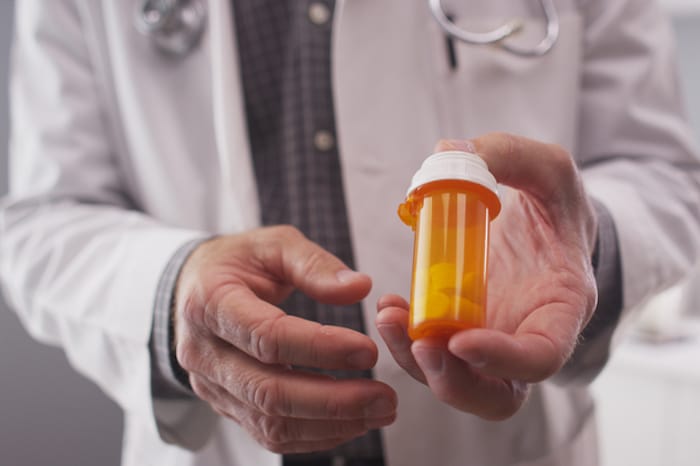 How Do These Work for Bulimia Treatment?

The Role of Fluoxetine

The most common antidepressant medication studied and prescribed for the treatment of bulimia is fluoxetine, known by the brand name Prozac.

In fact, fluoxetine is currently the only antidepressant medication approved by the Food and Drug Administration (FDA) for bulimia treatment, as it has been shown to decrease the frequency of binge eating and vomiting.

Research has demonstrated that many individuals who suffer with bulimia have a chemical imbalance of the neurotransmitter Serotonin, which is responsible for regulating emotions, mood, and appetite.

The imbalance of serotonin levels in the body can increase urges to binge and purge in women and men who have bulimia, and antidepressant medications can decrease these urges by effectively balancing the levels of neurotransmitters in the brain. 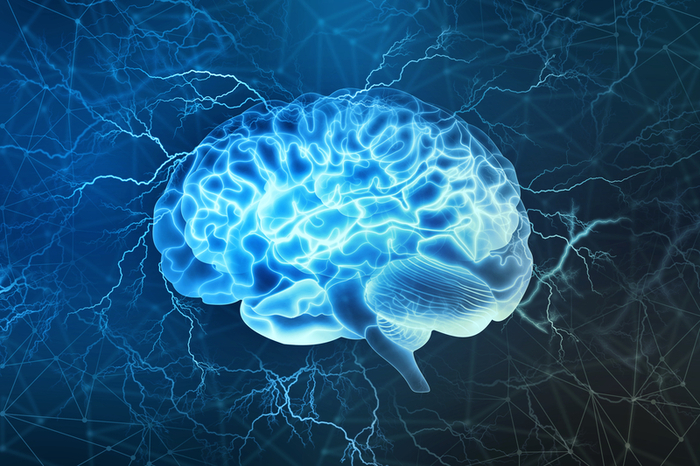 The Negative Side-Effects of Antidepressant Use

Antidepressants, like all other medications, may produce negative side effects. The most commonly experienced side effects include dry mouth, nausea, drowsiness, fatigue, insomnia, constipation, and loss of sexual desire.

If you or someone you love is considering the use of antidepressant medication for the treatment of bulimia, it is important to thoroughly discuss this option with your physician.

While antidepressants can be a helpful part of treatment, these medications are much more effective for bulimia treatment when coupled with psychotherapy, such as cognitive behavioral treatment.

Finding the Right Treatment for Each Individual

Medication can be a part of the puzzle in the recovery process from bulimia. To learn if an antidepressant medication is appropriate for you, talk to your treatment team or eating disorder specialist more about this.

In some individuals, finding the correct antidepressant and dosage may take a trial phase, and your doctor may need to make adjustments to your prescription before finding a protocol that works best for you.

As with all medications, it is necessary to remain under the supervision of a physician, who can monitor signs and symptoms that you may be experiencing as a result of your prescription.

Addressing All of the Needs of the Individual

It is important to remember that since bulimia is a complex psychiatric illness, treatment must address various concerns on multiple levels: the physical/biological, emotional, and psychological.

Achieving total and complete healing involves work with a multi-disciplinary team, which can be one of the greatest tools for treatment and recovery.