Need Help - Find A Treatment Program Today
Call 866-932-1264
Advertisement*About Our Number
About This Helpline
This entry was posted in Research and tagged Eating Disorder Recovery, research, Support on March 20, 2017 by Jane McGuire. 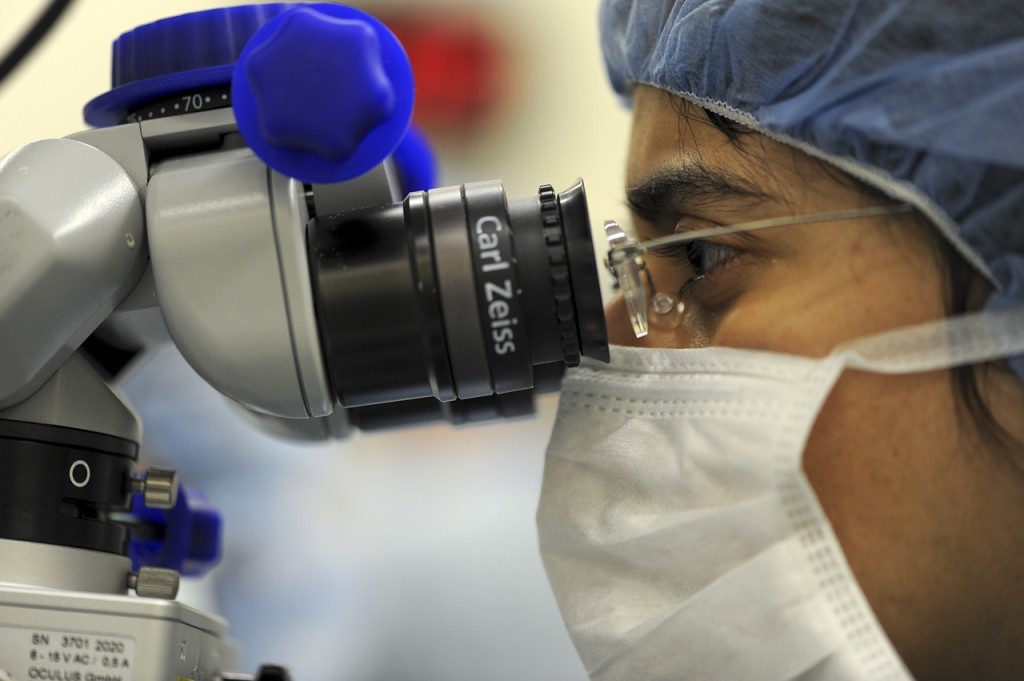 The genetic factors behind eating disorders may not be predictive of an eating disorder, but can contribute to the onset of a disorder. In some individuals with eating disorders, certain identified chemicals in the brain that control hunger, appetite, and digestion have been found to be unbalanced [1].

Some genes identified in the contribution to eating disorders have been shown to be associated with specific personality traits. They are believed to be highly heritable and often exist prior to the onset of the eating disorder. These traits are:

Genetic Factors Behind Eating Disorders must take into consideration families. Family studies of those with anorexia and bulimia have found a higher lifetime prevalence of eating disorders among relatives of eating 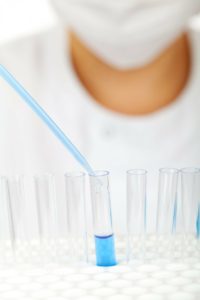 Twin studies also suggest that both anorexia and bulimia are significantly influenced by genetic factors. When looking at the differences between identical and fraternal twins, correlations are two times greater in identical twins of eating disorders [5].

An Overview of Genetic Research

Research results showed results of possible Chromosome 1 and 10 that appear to be significantly linked to anorexia and bulimia. Follow up studies of candidate genes have also identified several genes that may increase an individual’s vulnerability to eating disorders.

Scientists from the University of Iowa and University of Texas Southwestern Medical Center looked at single families where eating disorders were common across generations [8]. The study found that individuals with mutations in two genes, the ESRRA and HDAC4 had a 90% and 85% chance of developing an eating disorder.

Researchers believe that the pathway where the genes were found, works to increase a person’s desire for food when they have an increased need for calories, but when the genes are mutated, they can block a person’s ability to want to eat. In addition to the study finding two gene mutations, it also found that those who had the mutations did not show signs of an eating disorder when they were very young [8].

Eating Disorders as a Biological Illness

According to the Mayo Clinic, they report that these findings are able to help researchers, medical providers, therapists, and treatment teams to see eating disorders as a biological illness, where individuals share temperament predispositions. Still, researchers feel that there are environmental factors in the role of the development of an eating disorder, up to 50-70% is genetic, while 30-50% is environmental.

In a Canadian Study on anorexia, it was found that those who struggle with anorexia over a long period of time, a person’s brain changes how one’s genes are expressed, otherwise known as epigenetics. It works by a process called methylation where the level of methylation of a gene determines whether the gene is turned off or not [9].

According to Howard Steiger, a researcher on the study states that eating disorders are known to have a tendency to become more entrenched over time, and these findings point to physical mechanisms acting upon physiological and nervous system functions throughout the body. 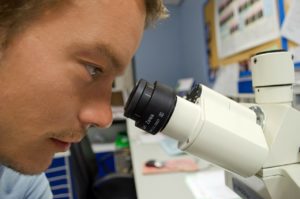 In a further study by the Washington University School of Medicine in St. Louis, researchers found that eating disorders and alcohol dependence may share some of the same genes [10]. Data gathered from 6,000 adult twins in Australia, it was found that common genetic factors underlie alcoholism and certain eating disorder symptoms, such as binge eating and purging habits that include self-induced vomiting and the abuse of laxatives.

These findings show that identical twins share 100% of their genetic makeup, while fraternal twins share about half. When comparing identical to fraternal, researchers can develop estimates of how much is due to genes versus environment.

About the Author: Libby Lyons, MSW, LCSW, CEDS is a specialist in the eating disorder field. Libby has been treating eating disorders for 10 years within the St. Louis area, and enjoys working with individuals of all ages.