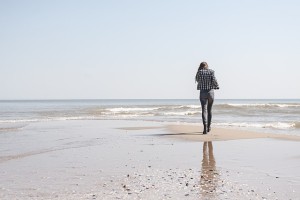 When I was in college pursuing my bachelor’s in Psychology, I heard that many clinicians avoided working with clients with borderline personality disorder, believing they were too difficult.

Eating Disorders and Borderline Personality.), which made me realize this disorder is much more complex than my early education would have had me believe.

So What Is Borderline Personality Disorder?

The fear and discomfort with working with BPD is often due to the complexity of the disorder. It is a “serious mental illness characterized by pervasive instability in moods, interpersonal relationships, self-image and behavior” (NAMI – The National Alliance on Mental Illness. (n.d.).

Borderline Personality Disorder is a biopsychosocial disorder that can stem from a combination of a highly emotionally sensitive temperament paired with an early and longstanding perceived invalidating environment.

This is to say an individual may not feel they are given consistent feedback about their emotional experiences and are thus not allowed the opportunity to develop appropriate internal insight as young adults.

This leaves them without the skills necessary to identify how they are truly feeling or to decipher between what they need and what they want. It also makes establishing healthy relationships a challenge.

What Are the Symptoms of Borderline Personality Disorder and How Do They Relate to Eating Disorders? 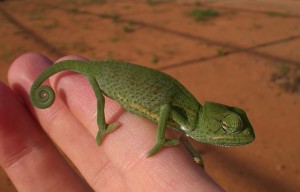 Sometimes, however, the physical or emotional effects of the eating disorder generate the symptoms of borderline personality disorder, and therefore warrant an in-depth, longitudinal developmental assessment to determine best course of treatment.

Criterion 1: A desperate attempt to avoid real or imagined abandonment.

With an eating disorder, often the belief is that being thinner will make one more attractive and desirable, and therefore much more likely to keep relationships; people with co-occurring eating disorders and borderline personality disorder may hold tight to their eating disorder to ease the fear of abandonment or provide a sense of control in relationships.

Criterion 2: A pattern of unstable and intense interpersonal relationships characterized by alternating between extremes of idealization and devaluation.

People with eating disorders often have significant struggles in their relationships. Often, eating disorder behaviors and the individual’s adherence to them are categorized as all good or all bad, which directly correlates to one’s self-perception. This leads to a very insecure and volatile sense of self that can be projected on to others.

Criterion 3: Identity disturbance: markedly and persistently unstable self-image or sense of self. 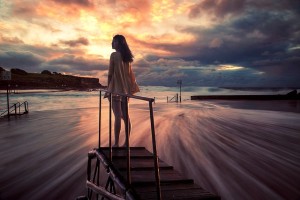 It is common to hear someone with an eating disorder say, “I don’t know what I would do without my eating disorder. It’s all I know. It’s my identity.”

They believe they have no other way to connect with the world and their part in it. The eating disorder serves as their connection to a sense of identity.

Criterion 4: Impulsivity in at least two areas that is potentially self-damaging.

Sometimes the eating disorder behaviors are one of the impulsive behaviors used to meet this criterion. Examples include extreme restricting, excessive purging or binge eating, among others.

Eating disorders are correlated to depression, hopelessness and despair, contributing to a high rate of suicide within this population. Among mental health disorders, eating disorders have the highest mortality rate, with half of the deaths due to suicide.

It is not uncommon to see multiple suicide attempts among those diagnosed with an eating disorder.

Eating disorders can induce significant emotional distress ranging from elation and pride to depression and despair. This can be due to not only the emotional distress, but also to the physical impact of malnourishment.

Those suffering from eating disorders can experience intense anger or aggressive acting out but point out that this is usually only when they are entrenched in their disorder. It is difficult to determine whether this is due to emotional or physical inputs; often it is a combination of both. 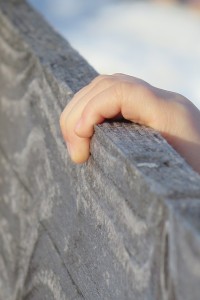 In the Minnesota Starvation Study conducted between November 19, 1944 and December 20, 1945, subjects who endured calorie deprivation were found to experience increased depression, hysteria and other mental and emotional disturbances. (Minnesota Starvation Experiment. (2014.).

Although there is a strong correlation with borderline personality disorder and eating disorders, they are entirely different disorders that require specialized treatment and care.

When seeking professional help, make sure the professionals are knowledgeable about the similarities and differences and can provide high quality, thoughtful treatment to guide people to lead the joyful and productive lives they deserve.

What has been your experience with Borderline Personality and Eating Disorder recovery? What recovery tools have you found to be useful?