Home » Eating Disorder Awareness & Education » What is Anorexia: Symptoms, Complications and Causes » A Study of Genetic and Anorexia

We know that anorexia is caused by a combination of genetics and the environment. The genetic study of anorexia holds much promise in revealing new and effective treatment modalities for anorexia.

Prior genetic investigation into anorexia nervosa has identified interesting genes that seem to be involved in the development and maintenance of an eating disorder. For our discussion, let’s examine two of these: 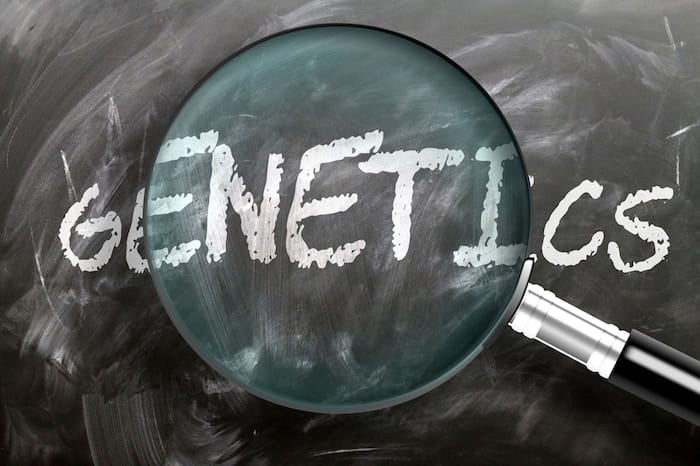 Serotonergic genes have been widely studied over the years because serotonin is so closely associated with body weight and appetite. Researchers have discovered that individuals struggling with anorexia often have abnormally high levels of serotonin.

Offsetting the Levels of Serotonin

This leads to stress and anxiety. It is thought that the extreme food restriction, so common in anorexia, may offset the high levels of serotonin and create a calmer state for these individuals. {1,2}

Some studies have shown anxiety to decrease significantly as weight is restored for the anorexia sufferer, but also that their anxiety levels still remain higher than the general population.

Relapse Rates Can Still Be High

Since long-term recovery rates for anorexia are fairly low, this seems to indicate that even if treatment is successful at restoring the individual to a healthy weight, the likelihood of relapse remains great if other contributing factors are not addressed.

Dopaminergic Genes have also been studied by researchers. It is thought that increased dopaminergic activity in the brains of anorexia sufferers may be the cause of body image distortion, amenorrhea, weight loss, and more.

Dopamine disturbance may play a role in the drive to lose weight in those dealing with anorexia, while also explaining why they seem to never be satisfied with the weight loss and want more.{1,2} 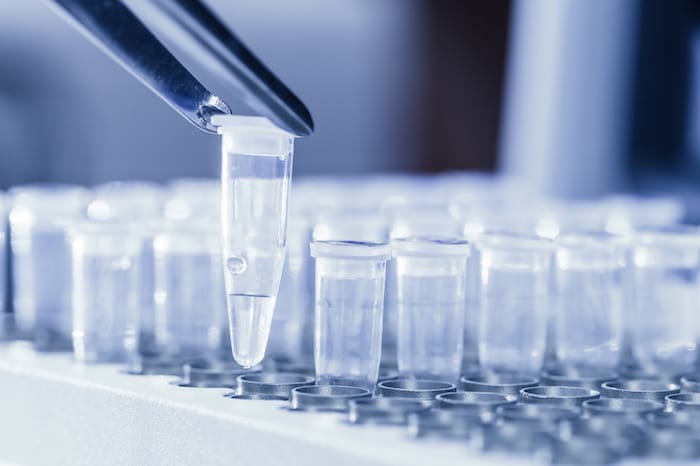 While prior research has provided valuable insight, there is still much research that needs to be done. One important, currently occurring study, is The Anorexia Nervosa Genetics Initiative (ANGI). It is the largest study of its kind ever conducted!

This international study seeks to identify gene variations in sufferers of anorexia. Research is being conducted in four countries: America, Australia, Denmark, and Sweden. The researchers are collecting blood samples and interviews from 25,000 individuals, some participants are anorexia sufferers and some are not.{3}

The Genetic Underpinnings of Anorexia

It is crucial to develop an understanding of the genetic underpinnings of anorexia so that eating disorder treatment can advance. So, the researchers are comparing the DNA of both individuals with and without anorexia. This will assist in determining what is unique or different in the genetic profile of the anorexia sufferer.{4}

Additionally, the research team is maintaining extensive genetic records of the study participants. These electronic records will remain accessible for further research and exploration beyond the scope of this study.

The dedication and foresight of these researchers are commendable. With their invaluable research, we will undoubtedly make significant strides in our understanding of the causes and treatment of the deadly disease of anorexia nervosa.

If you would like to learn more about the above-referenced study or become a participant in this groundbreaking research, visit the Anorexia Nervosa Genetics Initiative page featured on the UNC Center for Excellence for Eating Disorders website.

Clearly, genetic makeup is a crucial element in the development of many diseases and anorexia is, indeed, a disease. The more we support and fund these important research efforts, the faster we will arrive at effective, empirically supported treatment and possibly, a cure.