Refeeding, nutritional plans, and weight restoration are crucial parts of the medical stabilization process which is necessary in order to proceed with treatment and eventually achieve recovery. There are many serious and deadly complications that arise during refeeding process which is why medical supervision is of the utmost importance.

A starved brain leads to cognitive deficits which make it difficult for a patient with malnutrition to engage in psychotherapy. It is for this reason that nutritional rehabilitation and weight restoration are key components of the recovery process. 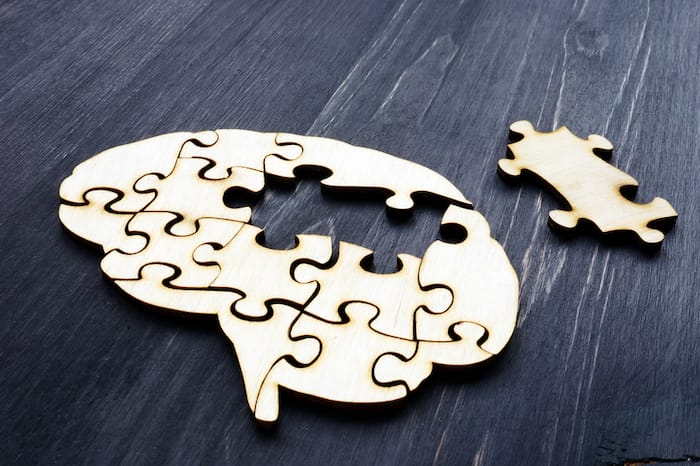 The Dangers of Refeeding Syndrome

The most feared and potentially deadly complication of the refeeding process is the refeeding syndrome. Refeeding syndrome occurs when patients that have been starved begin to eat and metabolize calories. The body shifts from a catabolic state (a state of breaking down tissues for nutrients) to an anabolic state (a state of rebuilding tissues/growth).

This change in metabolism leads to the secretion of many hormones which contribute to shifts in salts and fluids in the body. The body is so hungry for nutrients that in an effort to rebuild cells, it moves many salts from the blood to the growing cells.

Low levels of salts such as potassium, phosphorus, and magnesium in the blood may lead to complications such as:

It is for these reasons that the refeeding syndrome should be avoided and if it occurs, patients should be closely followed by specialized doctors. 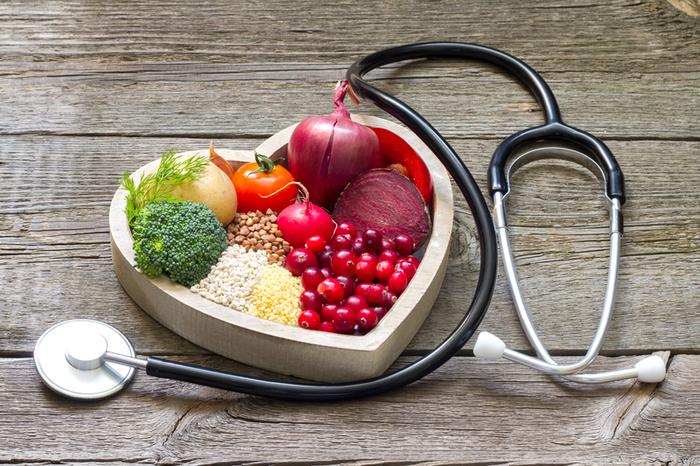 Guidelines for the Refeeding Process

There are clear guidelines regarding when malnourished patients should go through the refeeding process in specialized units or a hospital setting: weight < 70 ideal body weight, bradycardia (slow heart rate), arrhythmias, and unstable vital signs. There are, however, no clear guidelines on how to refeed patients once they start the process.

The current refeeding practices are based on experience and consensus statements rather than published data thus lacking scientific evidence to support such statements. The refeeding mantra for many years has been “start low and go slow”. The Society for Adolescent Health and Medicine published a position paper stating that:

“the risk of refeeding syndrome should be avoided through gradual increase of caloric intake and close monitoring of weight, vital signs, fluid shifts and serum electrolytes”.

Recent data implies that a more aggressive approach to refeeding is safe, minimizes complications, prevents mortality, and reduces the length of stay in hospitals. Garber et al published a prospective observational study in 2012 where they compared a lower calorie group to a higher calorie group.

There were 56 total patients with an average weight of 79% of ideal body weight and an average age of 16.2 years. The patients received roughly 1100 vs 1800 starting calories. Patients in the higher calorie level had faster weight gain, greater daily calorie advances, shorter hospital stay (by almost 6 days), and were more likely to need phosphate supplementation. There were no cases of refeeding syndrome. 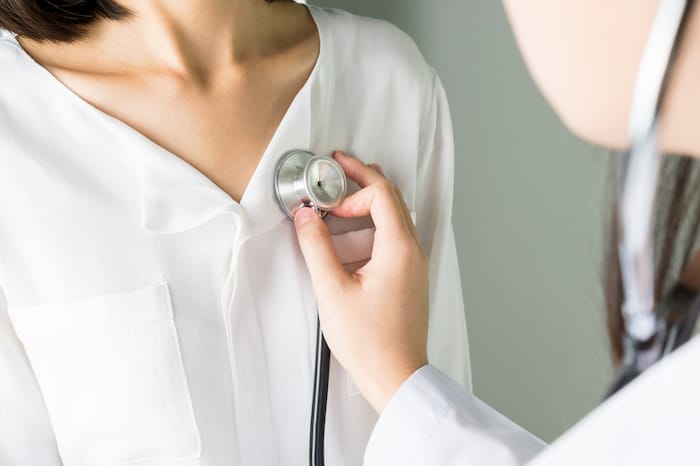 Golden et al published a retrospective chart review of 310 adolescents with malnutrition and an average of 78.5% ideal body weight on admission to the hospital. The patients received 1400 calories vs less than 1400 calories per day. The study showed that at calories greater than 1400 patients had decreased length of stay (by almost 4 days) and no increased risk of refeeding syndrome or low phosphorus levels.

The Hospital for Sick Children in Toronto, Canada implemented a new protocol in 2011. Patients were started at 1500 calories per day and increased by 250 calories every two days. The goal weight gain per week was 1 kilogram and thus calories were further increased to meet that goal.

Treatment Must Still Be Tailored to an Individual’s Needs

While the literature seems to be shifting from a “start low and go slow” approach to refeeding the malnourished patient, nutritional rehabilitation must remain tailored to individual patients. There is no sufficient data on how to refeed adults.

Can pediatric and adolescent data be extrapolated for use in adults? What about patients that already have electrolyte abnormalities, how should they be refed? And patients that are at less than 70% of ideal body weight, how do they differ? Are they at higher risk?

The most important issue is recognizing patients at greatest risk of refeeding syndrome and hospitalizing them in units dedicated to the care of these patients. While the data does suggest that starting calories between 1400-1800 daily and advancing by around 300 calories every two to three days is safe and reduces the length of stay, patients need to have close cardiac and electrolyte monitoring with an aggressive replacement of electrolytes as needed. 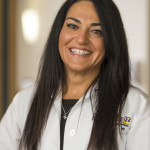