Need Help - Find A Treatment Program Today
Call 866-932-1264
Advertisement*About Our Number
About This Helpline
This entry was posted in Uncategorized on May 20, 2015 by Baxter Ekern. 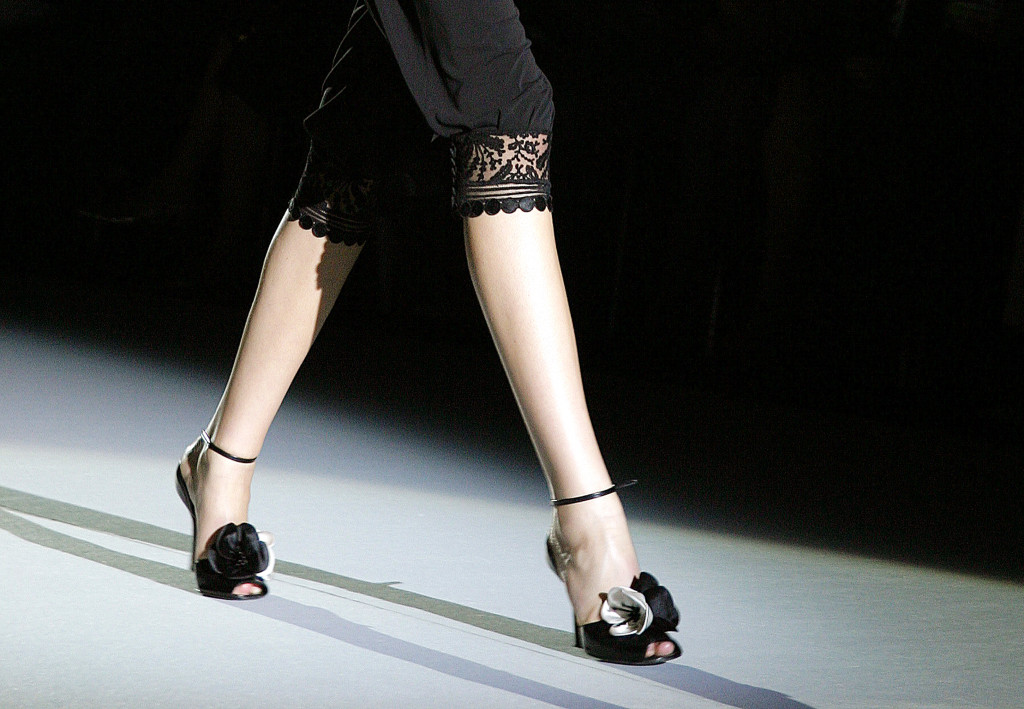 The New York Times reports that according to marketing research firm Yankelovich, someone living in a city sees up to about 5,000 ads per day. About half of the over 4,000 people surveyed felt the amount of ads we are bombarded with is “out of control.”

Ads often feature models: men and women selling products, their bodies held up as the implicit standards of beauty in modern culture. The images are edited and enhanced, but even so, the ultra-thin body ideal for models is naturally occurring in only 1 percent of the human population.

Therefore, the comparison that occurs between consumers and the images we see on a daily basis is bound to have a major impact – and often does in the form of low self-worth, negative body image and eating disorders.

The Modeling Industry Is Just One of Many Factors

The modeling industry is often blamed exclusively for the perpetuation of these social ills, but while it plays a role, it is just one of many factors, and one that we have the power, as consumers, to help change.

Some things to know about the modeling industry and body image:

Standards of Female Beauty in Society Change over Time

Today’s ultra thin ideal in modeling was much curvier and “womanly” in the 1990s, whereas the “Twiggy” aesthetic was popular in the ‘70s. Going even farther back, women in paintings and portraits were conveyed as very curvy and buxom throughout the Renaissance, and into the modern age prior to the 20th century, when the body type in fashion became the boyish figures of the ‘20s flapper girls. 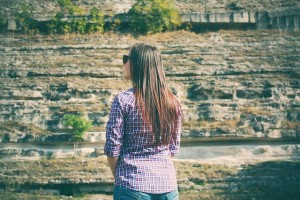 The woman’s shape that is “on trend” depends on a wide variety of social, cultural, and artistic factors that change over time. Whatever the body ideal is today, it may be totally different ten or even just five years from now.

I’ll never forget how stunned I was to hear a well-known fashion designer describe in a panel discussion, that part of the reason why the industry prefers runway models to be so thin, is because the material used to clothe them in couture is so expensive and it costs less to dress a thinner person.

Sadly, that is the reality of the business. It’s not as though the Council of Fashion Designers of America (CFDA), fashion magazines and modeling agencies are conspiring to make women feel bad about their bodies – often, the images we see of models are influence by issues totally unrelated to body image, such as the cost of fabric.

Also affecting standards of beauty in the modeling industry are factors such as public opinion, the aesthetic that has been designed for a shoot or a runway show, or even the market to whom the brand is selling. Standards of beauty change depending on the product being sold and the audience engaged. It’s important to note, too, that body ideals in modeling change based on ethnicity; it is not fair or right, but it’s the case.

Elite Culture and Scarcity Plays into the Thin Ideal

The change in body ideals over time in art and fashion has partly to do with selling the status – membership in the elite. Throughout much of history, across many different cultures, people were lacking food and adequate nutrition. They faced illness, disease and lack of resources.

When Our “Overweight” Was Their “Beautiful” 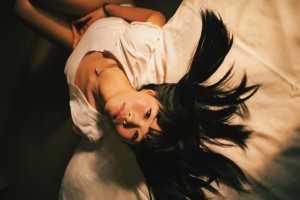 Therefore, to be what we would consider today “overweight” or even “obese” would be considered beautiful, a sign of wealth and prosperity. In contrast, today there is an over-abundance of food in many Western countries. Of course, food deserts and hunger exist, but that often is an issue of food manufacturing, access, and the nutritional value of food products available.

But usually getting food, especially calorie dense and high-fat foods, is not a problem. That fact can contribute to serious health issues and sometimes unhealthy weight gain, so advertisers bet on convincing people that being “thin” is what sets them apart.

“Control” as a Unique and Special Trait

For those who struggle with eating disorders, there can be a large amount of pride and identity wrapped up in the fact that they are special and unique because they are thin and can “control” their eating behaviors; in turn, they look down on others who seemingly cannot.

I know I certainly did during my struggle. A thin body ideal in today’s society is used by the modeling industry and advertisers to sell products, telling people, “if you have this product, look this way, you’ll be a part of a special elite club.” They are selling status.

We Need to Protect Those Who Work in the Industry

It’s important to recognize that changing the ultra-thin ideal is important for the health and well being of the models themselves, not just the women and men whose body image is harmed as a result.

In many European countries, they are recognizing the problem with eating disorders in the modeling industry as a labor issue, enforcing standards for body mass index (BMI), for access to food, water, and breaks backstage at shows, and other measures to ensure that the people, the models, are treated like human beings and not workhorses. When the industry cares about the health of the people that work in it, they will be able to convey a better image of a healthy body and lifestyle to the consumer.

Create Your Own Culture 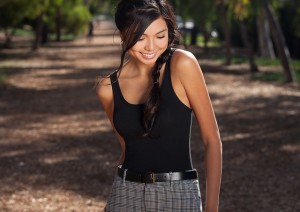 A recent success story reflecting how consumer advocacy can change the industry involves Abercrombie & Fitch. A high school girl named Cali, and filmmaker Darryl Roberts (creator of the popular America the Beautiful documentaries) led a nationwide campaign against the popular clothing company because of comments CEO Mike Jeffries made about only wanting cool kids to wear the brand, and because of the highly sexualized and thin models used in the company’s advertising.

The protests got local and national news coverage, A & F stock tanked (for a variety of reasons, but its tarnished public image was one of them), and the grassroots effort grew. Abercrombie was forced to respond. They employed Cali to launch an anti-bullying campaign that they sponsored in schools across the country.

They changed the sizing and models on their clothing website. Just recently, the company changed its hiring policy and guidelines to be more inclusive, stopped featuring shirtless models, and Jeffries stepped down as CEO. This is incredible. While this might not happen with every clothing brand that promotes negative body image, it’s a great example of what can happen when everyday people stand up, make their voices heard, and apply the necessary pressure that creates change.

We Need to Change for Society to Change

In the end, the industry isn’t the problem. It’s us – it’s people. We have a tremendous amount of power, more than we think, to demand different images, to demand change. We can use social media, and the power of our dollars to create the change we wish to see. It might happen slowly. The modeling industry is a business, and like every other one, will respond to consumer pressure.

Although in the meantime, it’s up to us to be wise and critical consumers of media, and use what we see everyday coming out of the modeling industry to be the catalyst for a conversation with our peers and our kids–to inspire the changes we hope to create.