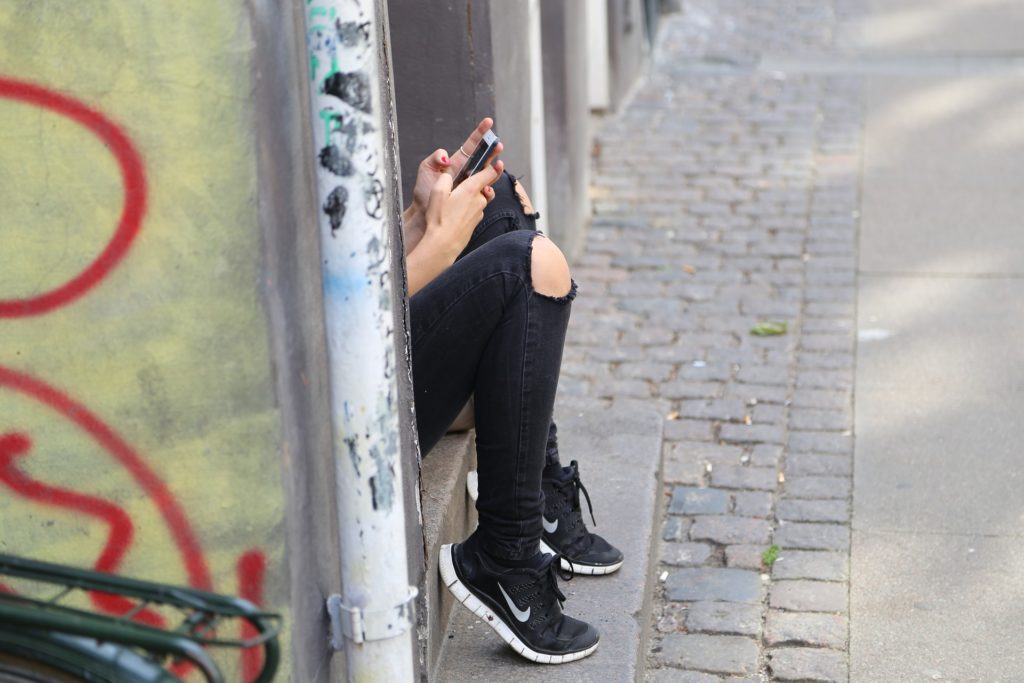 A recent petition by Endangered Bodies has been making the rounds on social media to combat plastic surgery apps aimed at children, calling for their removal by Apple, Google, and Amazon.

An Endangered Bodies representative was shocked to discover the “Plastic Surgery Simulator” app, quickly learning there were many similar games available on mobile devices and tablets internationally. The format and imagery of the apps are geared toward children, and most are rated E for Everyone, meaning they have been deemed suitable for all ages.

Why These Apps Are Harmful

By turning plastic surgery into a game for children, these apps downplay the seriousness of plastic surgery and what leads people to undergo these painful, expensive, and often dangerous procedures.

Plastic surgery should not be taken lightly and can even become an addiction for those struggling with body dysmorphic disorder (BDD).

Many of these app characters follow storylines that only exacerbate the harmful messages of the game, prompting the user to make the character “more beautiful” by giving her a nose job, eyelid surgery, and more. One game tries to avoid controversy by using the storyline that there was an accident at a chemical plant and the characters’ appearances need to be restored to the way they looked before, but somehow lip injections are still on the menu.

People might argue that these are harmless games that do not negatively impact children. However, a 2010 study [1] found that pictures of women in magazines significantly impact body image ideals for elementary school girls across the country. In fact, 47 percent of these girls who read magazines stated these pictures made them want to actively lose weight.

Clearly, the images children see influence the way they view themselves and the world around them. By making these games so easily accessible to children, it sends a dangerous message that cosmetic surgery is not only the norm, but that you will be prettier and happier if you undergo these procedures.

Endangered Bodies and the greater eating disorder community are concerned these dangerous messages can contribute to the development of eating disorders and co-occurring mental health issues in children.

What You Can Do to Help 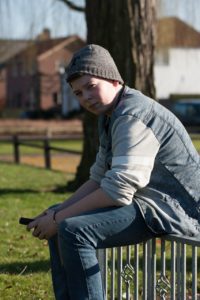 If you are interested in taking a stand against the toxic messages of these plastic surgery apps, sign the petition on change.org today! You can also share the petition on your own social media platforms to spread awareness for this important cause.

One more thing we can all do is promote body positivity in our own lives. This is the ultimate way to foster to a culture that is more inclusive of all body types. Accepting yourself as you are and practicing self-love can have a ripple effect on those around you, contributing to a world filled with more joy than anyone can get from playing a plastic surgery app.