Need Help - Find A Treatment Program Today
Call 866-932-1264
Advertisement*About Our Number
About This Helpline
This entry was posted in Mental Health, Recovery Support on April 16, 2021 by Baxter Ekern. 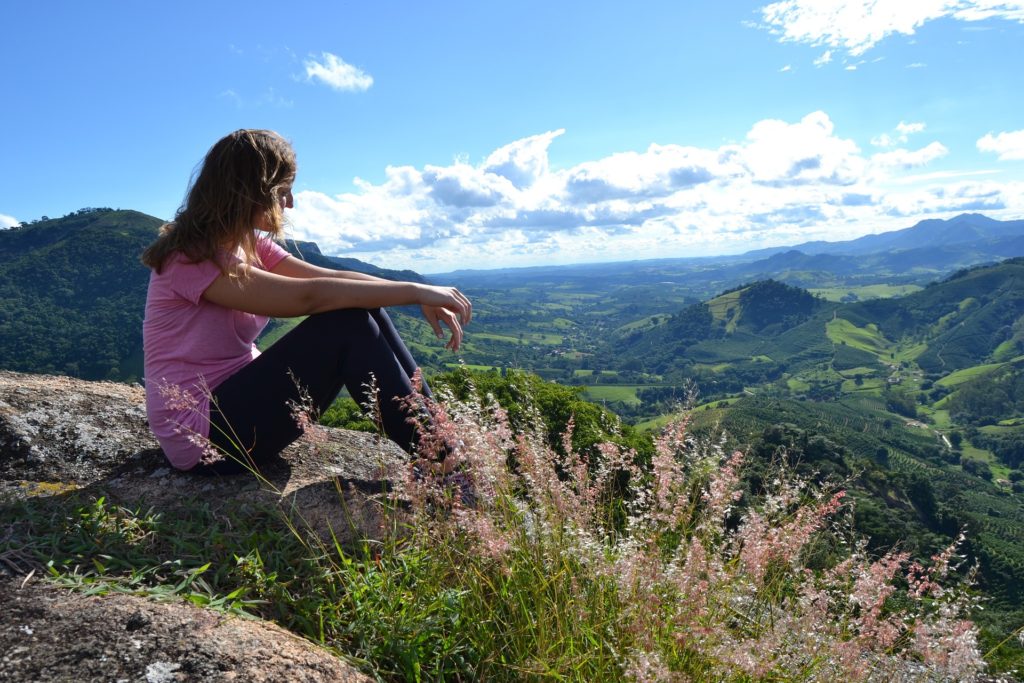 While emotions do, indeed, regulate whether we feel like crying or laughing, they do so much more than that. The truth is, emotions play important roles in every aspect of our lives, guiding our decision-making, actions, motivations, goals, learning, and so much more.

As one study on emotions attests, to behave beneficially, “it is necessary and functional to be able to both act upon and inhibit emotions” [1]. In other words, our ability (or lack thereof) to recognize and properly regulate our emotions determines how we act and respond to the world around us and decides whether or not we behave in healthy, beneficial ways.

The Connection Between Emotions & Eating Disorders

Given that emotional regulation plays such a critical role in our lives–from guiding healthy behaviors to determining goals and decision making–researchers have begun to explore the connection between emotions and eating disorders. Interestingly, recent studies show that people with eating disorders report more emotional suppression and avoidance, lower emotional awareness, problems with emotional management, and less ability to use adaptive strategies to regulate emotions than compared to people in healthy control groups [2].

One recent study conducted on female ED patients at the AnorexiBulimiCenter (ABC) in southern Sweden found that all patients described some degree of problematic and unhealthy experiences with their emotions [3]. More specifically, the study results uncovered four main categories of emotional dysregulation among ED patients:

For example, all patients, except one, described difficulties distinguishing emotions. This inability to identify their various emotions led to feelings of chaos, confusion, and anxiety. One patient described it this way: “At times, everything’s just chaos in my head, and I don’t really know what I feel. “I usually try to describe it as (…), as I usually say like fireworks in my brain” [4].

Similar to other findings, the participants in the Sweden study also reported high levels of emotional suppression. Some described how they tried to “switch off” their emotions or run away from them, while others attempted to suppress their emotions by “hiding behind a mask.”

One respondent described it this way, “You don’t want to feel (anything), you try to run from it and push everything away (…)” [5]. Another opened up about how she used emotions such as joy to mask what she was really feeling inside: “It gets easy to put on that mask and pretend to be happy all the time, I guess (…) I walked around like a robot and just did everything while I helped out around the house and carried on” [6].

Another participant said it this way: “I’m so switched off and so used to going around and pretending to be happy all the time, that even joy becomes so charged since I get so I don’t really know when I’m really happy” [7]. 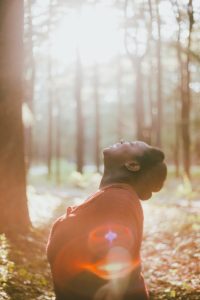 Perhaps most importantly, the researchers discovered that emotional dysregulation (defined as the inability to respond to and manage emotions in a healthy and socially acceptable way) among ED patients was directly linked to eating disorder behaviors [8]. In other words, participants turned to ED behaviors (e.g., excessive exercise, caloric restriction, binge eating, and purging) as a way to cope with/escape unpleasant or confusing emotional experiences.

The connection between emotion dysregulation and ED behaviors is exemplified in the following three participant responses [9]:

As such, it is critical for ED specialists and treatment programs to address emotional regulation in their treatment approach. Therapies such as cognitive-behavioral therapy (CBT) and dialectical behavior therapy (DBT) help patients uncover emotional dysregulation and teach effective, healthy ways to cope with emotions.

If you or a loved one are struggling with emotional difficulties and have a history of ED, consider reaching out to a therapist or a treatment program that addresses both ED symptoms and underlying emotional dysregulation.