Need Help - Find A Treatment Program Today
Call 866-932-1264
Advertisement*About Our Number
About This Helpline
This entry was posted in Research and tagged Eating Disorder Recovery, International, Resources on March 1, 2017 by Jane McGuire. 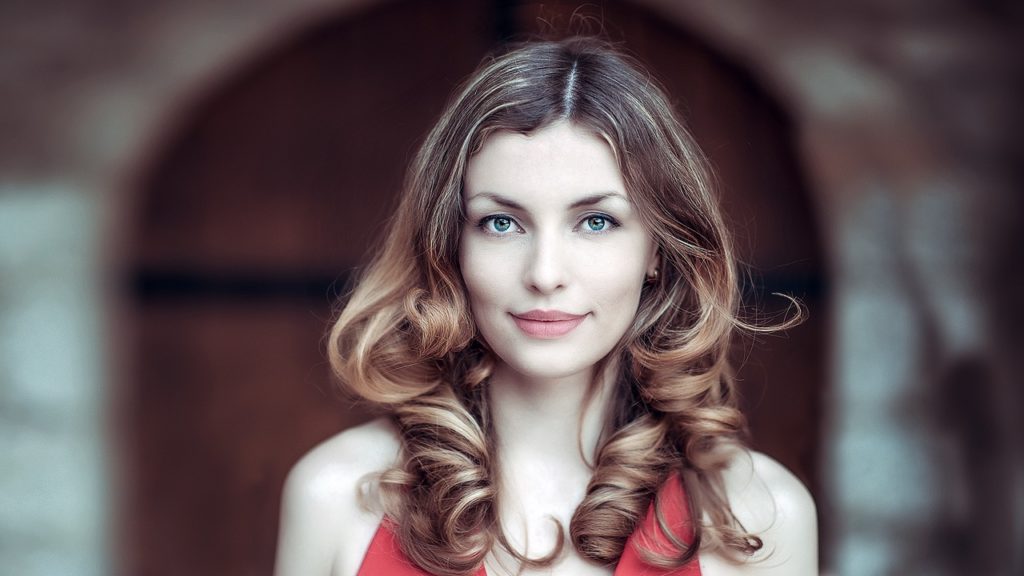 It’s no surprise that eating disorders are on the rise throughout the world. With the rise of global Westernization, technology advances, and cultural shifts, a rise of the idea of an ideal body shape and size has affected almost all parts of the world. According to the National Eating Disorder Association, up to 70 million people (both male and female) suffer from eating disorders. This article will review the rise and potential reasons for the increase in diagnosed eating disorders.

Westernization can be described as the process by which increased cultural contact with the Western views, perceptions, and media, or otherwise Western ideas and cultural norms compared to non-Western cultures [1].

Often when various studies have looked at the emergence of eating disorders globally, they look at the shifts in population, demographics, food supply, global economies, gender roles, and traditional family structure as well as influence on Western societies [1]. What most of the studies agree upon is that eating disorders tend to be culturally-reactive and not necessarily culture-bound.

Global Impact of Westernization of Culture

The first culture to be studied, with an increased prevalence of eating disorders, was Asia. Immigrants began coming to Western countries, and studies were conducted on the immigrants and descendants prior to the 1990s. There were a handful of reported cases of eating disorders during this time and was rare.

In Japan however in the 1970s eating disorders becoming more prevalent, and by the end of the 20th century disordered eating attitudes and behaviors significantly increased among Asian youth (including Singapore, Hong Kong, Fiji, Pakistan, and Taiwan). Eating disorders in Asia suggest that eating disorders are not culture-bound or specific, but more culture-reactive.

This is based on Westernization of fashion, beauty ideas, television, social media as well as industrialization and urbanization of Asia [7, 8].

The study of the significant and rapid increase of eating disorders in Asia takes into consideration the coinciding of westernization, cultural shifts, industrialization, and urbanization. This includes shifts in population demographics, food supply, global economies, gender role shifts, and the traditional family structure changes [7].

When examining eating disorders on a global basis, this includes a look at Westernization media’s influence on perception of self. In Singapore, eating disorders have been increasingly common since the 1990s, especially body dissatisfaction. In a study in published in 2003, conducted by Lee, Pathy, and Chan (who published an 8-year study) looked at the development of eating disorders according to ethnicity and found that 91.3% reported cases were female, and 8.7% were male [1, 8]. 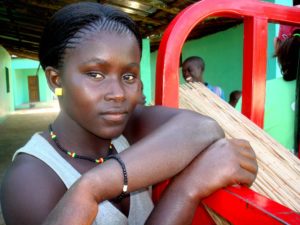 These individuals also reported less bulimic symptoms and lower BMI. Since these studies in the 1990s, a decrease in non-fat-phobic Anorexia Nervosa (NFP-AN) have decreased and a more Westernized disorder of AN has developed, where sufferers, state a desire for thinness and high levels of body dissatisfaction [1, 7].

It is fair to say that the increasing rate of eating disorders, Japan has the highest rate of prevalence, followed by Hong Kong, Singapore, Taiwan, and South Korea. Then following are the Philippines, Malaysia, Indonesia, Thailand, China, and Vietnam [7]. As these countries grow in industrialization and more global, eating disorders have risen with increasing dissatisfaction in body shape and size [7, 8].

Examining the Rise of Eating Disorders in Different Cultures

When looking at Hispanic, African-American, and Caucasian girls in grades 4 to 12, a study found that 10th-grade Hispanic girls displayed eating disorders at the same rate of their peers, but also reported higher rates of weight loss attempts.

Researchers point to the media’s obsession with the ‘ideal body’ and ultra-thinness. According to the Anorexia Nervosa and Related Eating Disorders, Inc (ANRED), children in the US watch on average 21 hours of television in one week, not counting other forms of screen time [4] which can account for changing perceptions of the ideal body image or body shape and change perceptions.

Fiji is a country that has been heavily studied due to the rise in eating disorders after Westernization influence started in the mid-1990s. Prior to the 1990s, there was only 1 documented case of an eating disorder [1].

In the mid-1990s television was introduced into Fiji society, and researcher Dr. Becker lead various studies on measuring eating psychopathology and beauty ideals both prior to and after the introduction to television. Once television arrived, rates of eating disturbances escalated among the Fijian women [1]. With the prevalence of television and more westernized ideas, rates of body dissatisfaction, dieting, desire to lose weight and the thin ideal internalization as well as bulimic behaviors became more widespread across the island.

The examination of these diseases around the world shows eating disorders in all corners of the globe. In areas such as Pakistan, early cases of eating disorders were surfacing in the 1990s as well, even with malnutrition in some areas of the country, as well as the female idea of being robust, which historically was associated with wealth and authority [1].

Recent studies on females within Universities in Pakistan (aged 16-20 years) show that there is an elevated risk for eating disorders and that 33% of college-aged women have dissatisfaction with their weight, as well as 64% scored a 2 or higher on the SCOFF questionnaire, placing this percentage at a greater risk for an eating disorder [1]. Historically Pakistan has been a conservative closed society with low exposure to Western media, fashion, and advertising.

In the past several decades, Pakistan has seen increasing industrialization and urbanization. Studies from 2011 showed that media exposure correlates with negative body image and dissatisfaction in both males and females [1]. In 2014, another study by Pike and colleagues found that in Arab and Asian countries, eating disorders are increasing with the rise of industrialization and urbanization within those regions [2].

In India, prior to 2000, there was very little publications or reports of eating disorders. In the last 15 years, eating disorders have been on the rise, up to 10 times higher than in previous decades [6]. Dr. Rajesh Sagar, a psychiatrist in India, states that with the invasion of Western television, and super slim models, young girls begin to idolize that look and it has been changing the culture of expectations of women’s body shape and size [6]. Studies are showing that girls as young as 10 years when shown photos of slim, fit women, report the women in the photos as being overweight [6].

In Africa, over 600 school aged girls were studied to see about prevalence rates of eating disorders in Ghana [9]. Girls were assessed using a mental and physical health exam and completing the Eating Attitudes Test as well as the Bulimic Investigatory Test, Edinburgh. Of the 668 student’s studies, 10 saw self-starvation as the only cause for low weight and viewed their food restriction positively and in religious terms.

These beliefs included ideas of self-control and denial of hunger but did not include concerns about body weight or shape [9]. In a more recent study, the South African National Health and Nutrition Examination Survey showed that females aged 10 to 14 years had a negative body image. Up to 68% and 17% of females in that age group believed they were fat and perceived their body mass index to be higher than their ideal [10].

There are various factors for the rise of eating disorders around the world. These factors include urbanization, industrialization, media influence, westernization, and socio-cultural and gender role shifts. Globally, countries are becoming more urban, which is driven by industrialization due to increased population growth. With urbanization in non-Western countries, psychopathologies, such as eating disorders, can occur.