Need Help - Find A Treatment Program Today
Call 866-932-1264
Advertisement*About Our Number
About This Helpline
This entry was posted in Around the World, Mental Health Advice and tagged Co-Occurring Disorders, Eating Disorder Recovery, International on June 26, 2017 by Jane McGuire. 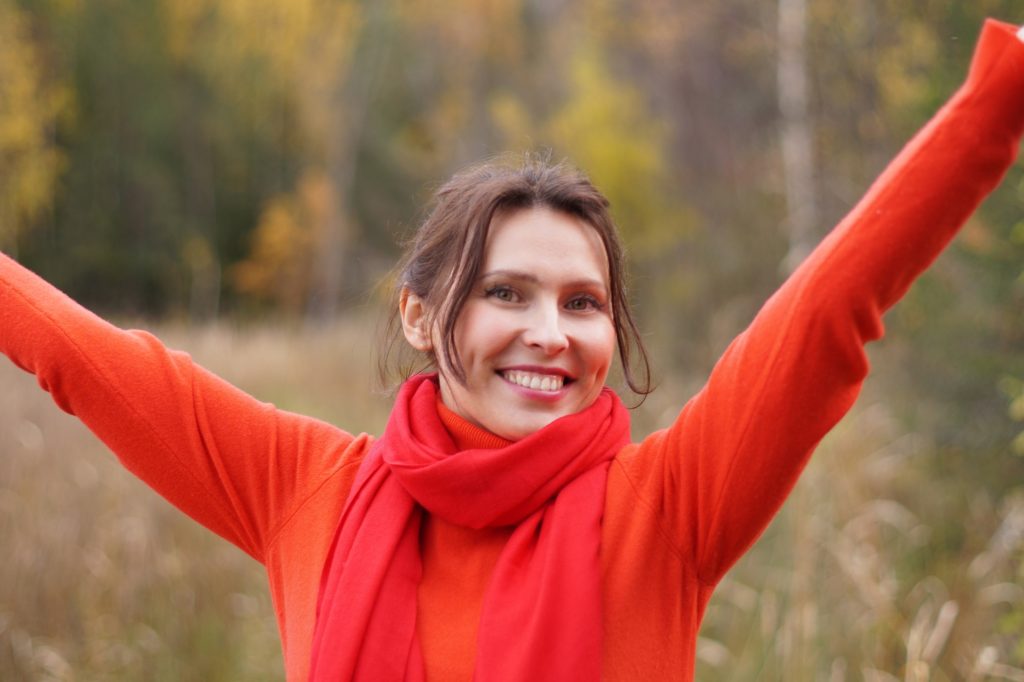 The relationship between co-occurring disorders and eating disorders has been well researched, including the differences in how these issues are addressed in the United States versus internationally.

Eating disorders are known to frequently have co-occurring mood, anxiety, and trauma-based issues. Studies show that lifetime prevalence of bipolar disorder in the eating disorder population is as high as 34.8 percent in outpatient settings, and as high as 64 percent in residential settings [1].

Co-Occurring Disorders in the United States

Those with bipolar I or II tended to have greater body weight and increased suicidality, greater affect lability, impulsive behavior, and a higher rate of alcohol use disorder than those individuals with co-occurring mood disorders [1]. They did not show significant differences from those participants with a secondary bipolar II diagnosis of panic disorder and alcohol use disorders.

In this same study, those with eating disorders and bipolar I were shown to have the most severe BED, depression, affect lability, impaired intelligence and working memory issues.

Those with eating disorders and bipolar I had the lowest intelligence quotient and working memory issues compared to the other groups. Those with co-occurring mood disorders had higher severity of mood shifts, impulsiveness, higher body weight, and binge-eating/purging severity [1].

Those participants with bipolar I had a two-fold higher co-occurrence rate of panic disorders, severe depression, mood lability, and higher rate of severe role impairment than those with mood disorders.

Internationally, eating disorders in non-Western countries have been on the rise [2]. The Middle East and People’s Republic of China have seen such a rise, and studies suggest that the prevalence of eating disorders presents differently due to varying cultures and diagnostic criteria that is based on Western norms of mental health. 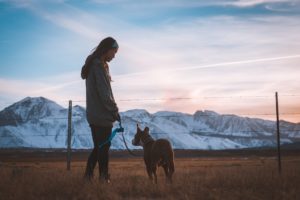 One reason for the increase in reported diagnoses is the increase in social pressure of standards of beauty brought from Western cultures, and the sprawl of urbanism in areas of non-Western countries due to population increase.

Another longitudinal study from 1985 to 1992 looked at the effects of westernization in Japan, finding that BMI decreased from 21.5 to 20.5 by 1995. The researchers suggested that this reflected a young person’s desire to diet and balance of environmental pressures [2].

The higher rate was also associated with increased urbanization; prior to 1985, most reported eating disorders came from cities that had a population size of 60,000 to 250,000.

In comparison, an Iranian survey reported women in Tehran who were more interested in Western culture were more likely to be satisfied with their body shape and suggested that the hypothesis of cultural effects on eating disorders could be limited [2]. Even though there is limited research in the area of eating disorders and its effects in non-Western countries, it is agreed that rates of eating disorders are increasing.

North European Caucasian women tend to have greater body dissatisfaction compared to Asian and African American counterparts, and are more likely to diet [3]. 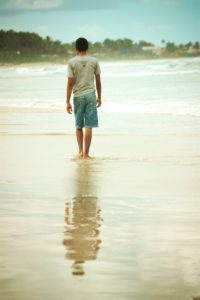 An Australian university study looked at Hong Kong-born females and found that they were more apt to have positive eating attitudes than Australian-born women, suggesting that Asian women had lower risk of eating pathology. In the U.S., a cross sectional study in public schools, with five different ethnic groups, found that there were no differences in eating pathology.

Another study in Taiwan comparing Taiwanese women, both in Taiwan and the U.S., finding that Taiwan women identified significantly stronger with Taiwanese culture than the U.S. but also showed significantly higher body dissatisfaction and eating disturbances [3].

These studies show that culture may not be a protective factor to the development of eating disorders or co-occurring disorders.

It is known, through prior research, that eating disorders are often about the underlying need for control. Dietary restriction can give a false sense of being in control, which may be encouraged by Western societies.

In conclusion, there is a similar comorbidity rate of eating disorders and other mental health disorders among those in the U.S. and international countries. The differences lies in the presenting symptomatology of the disorders, as well as cultural influence within each society.