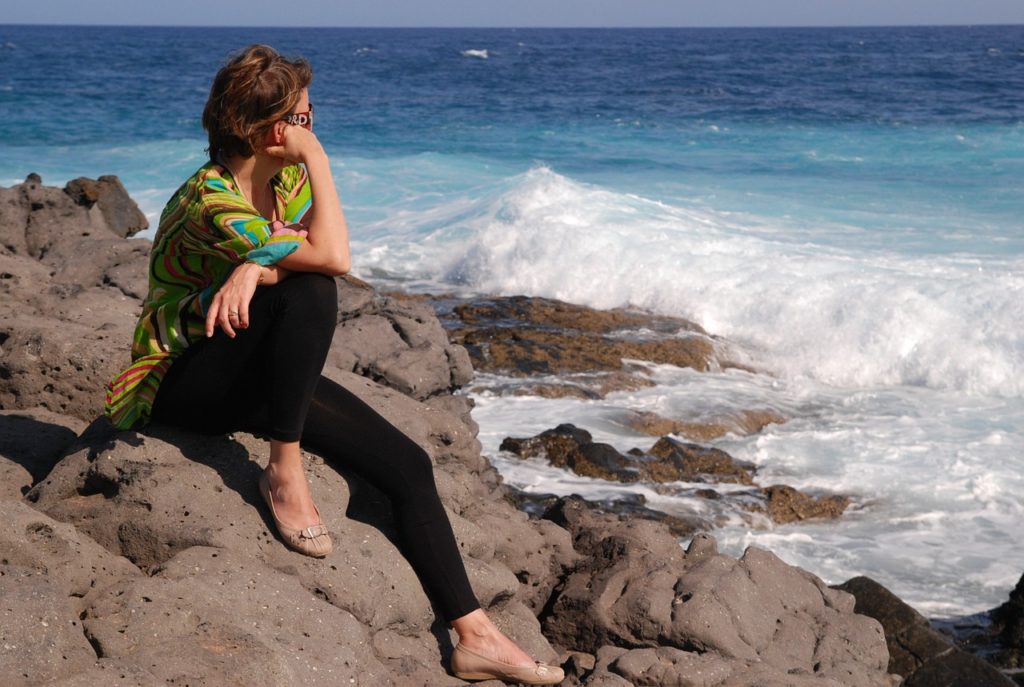 For the countless individuals who struggle with binge eating disorder (BED), low self-esteem and poor body image are common experiences. However, for some individuals, body image concerns may become so intense that a person’s overall wellness and quality of life becomes severely compromised.

In some extreme cases of body dysmorphic disorder, a person will suffer through hospitalizations, social isolation, and increased risk of suicide.

Commonalities Between BDD and BED

Many individuals who are dealing with body dysmorphic disorder often face shame and guilt about their struggles and may feel isolated about the challenges they are facing.

Similarly, binge eating disorder is commonly misunderstood and thought of simply as a “lack of self-control” around food, when the reality is a far different story.

People who are dealing with binge eating disorder often feel ashamed about their abnormal eating behaviors, avoiding social interactions or relationships with others due to fear of someone discovering what they are struggling with. 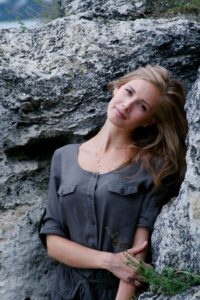 Although binge eating disorder is three times more common than anorexia and bulimia combined, less than half of people who are struggling will receive the eating disorder treatment needed for recovery [2].

Both eating disorders and body dysmorphic disorder are connected with low self-esteem and depression.

For some individuals, binge eating disorder and body dysmorphic disorder are co-occurring disorders, meaning these two mental illnesses are both present and active.

Dealing with both of these mental illnesses can be overwhelming and complex to face; however, understanding the connection can better help a person seek out the professional treatment needed for recovery and healing.

The resulting distress that a person with body dysmorphic disorder might experience may trigger them to engage in maladaptive coping mechanisms.

A person who is unable to cope with the anxiety, depression, and stress they feel about the perceived body defects may engage in behaviors associated with binge eating, such as eating large quantities of food when not physically hungry and to the point of discomfort.

The difficulty is that the maladaptive eating behaviors of binge eating disorder often worsen feelings of depression and shame, often influencing feelings of guilt and disgust during and after binge eating episodes. This can be problematic for a person who is also struggling with body dysmorphic disorder, often intensifying the pain and suffering they are already experiencing.

Seeking out Recovery and Support

It is important that both binge eating disorder and body dysmorphic disorder are addressed in treatment at the same time, so working with specialists who are versed in both areas can help maximize the effectiveness of treatment. 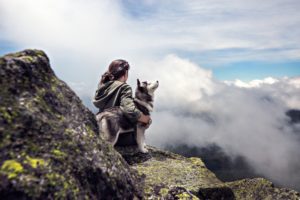 Multidisciplinary treatment can offer the comprehensive care needed to address the many complex issues that are involved with both binge eating disorder and body dysmorphic disorder, including psychiatric care, medical nutrition therapy, psychotherapy, medication management, and more.

Some of the treatment approaches that might be utilized for both binge eating disorder and body dysmorphic disorder may include cognitive-behavioral therapy (CBT) [3].

If you have found yourself struggling with these mental illnesses, know that you are not alone and that there is hope for recovery and healing.

About the Author: Crystal Karges, MS, RDN, IBCLC is a Contributing Writer for Eating Disorder Hope.  Crystal is a Masters-level Registered Dietitian Nutritionist (RDN) with a specialty focus in eating disorders, maternal/child health and wellness, and intuitive eating. Combining clinical experience with a love of social media and writing,