Need Help - Find A Treatment Program Today
Call 866-932-1264
Advertisement*About Our Number
About This Helpline
This entry was posted in Effects of Social Media, Mental Health Advice on December 1, 2020 by Baxter Ekern. 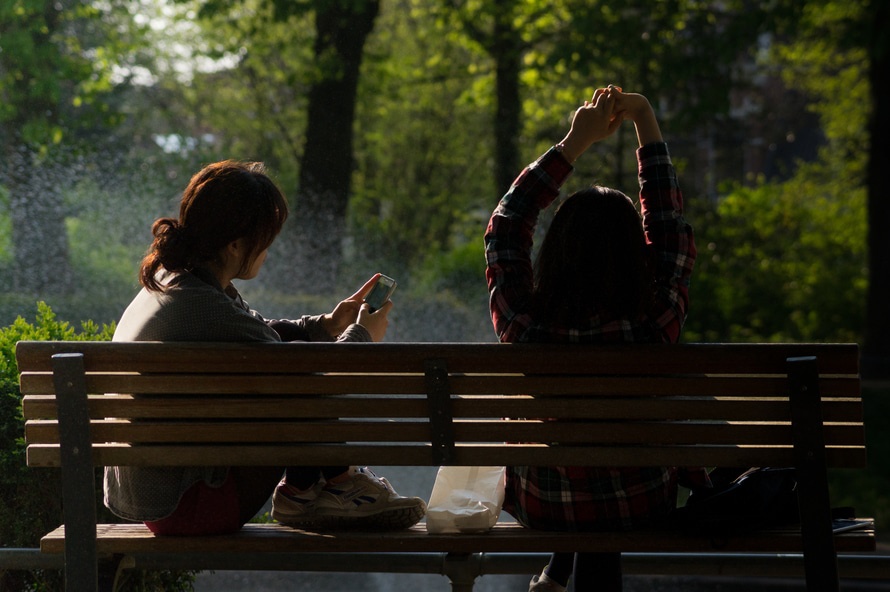 iGeneration, or “iGEN,” is a term used to describe individuals born between 1995 and 2012. Also called Generation Z and “Post Millenials,” iGEN makes up 25 percent of the U.S. population (outnumbering both Millenials and Baby Boomers), according to the U.S. Census Bureau.

The term iGEN was first coined by Dr. Jean Twenge, a professor of psychology at San Diego State who specializes in generational differences. Her recent book, iGen, explores the unique characteristics that set iGEN apart from other generations. 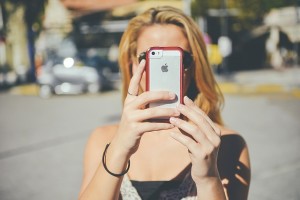 Most notably, Twenge highlights the fact that iGEN suffers more from mental health issues than generations before them. “More U.S. adolescents and young adults in the late 2010s, versus the mid-2000s, experienced serious psychological distress, major depression or suicidal thoughts, and more attempted suicide,” says Twenge [1].

She goes on to say, “These trends are weak or non-existent among adults 26 years and over, suggesting a generational shift in mood disorders instead of an overall increase across all ages” [2].

Twenge’s research points to several possible reasons why iGEN is experiencing higher rates of anxiety and depression. First, iGEN-ers were the first generation to be born with a smartphone in their hands.

Unlike Millenials and other generations before them, iGEN has been fully immersed in the high-tech world of smartphones and personal electronic devices from the moment they were born. This has led to a generation that spends little in-person time with friends and family and more and more time alone on their electronic devices.

And as recent research shows, spending too much time on electronic devices (especially time spent scrolling on social media) can lead to anxiety, unhappiness, depression, loneliness, sleep problems, and more [3], [4].

Twenge also points out that iGEN-ers are much more monitored, sheltered, and over-protected by their parents than generations before them. And as one study published in the Journal of Psychosocial Nursing and Mental Health Services points out, this type of “helicopter parenting” often results in teens and young adults who

1) feel constant pressure to live up to their parent’s high standards, and…

2) lack a sense of independence and autonomy, which in turn can lead to later mental health issues like anxiety, depression, and eating disorders [5]. 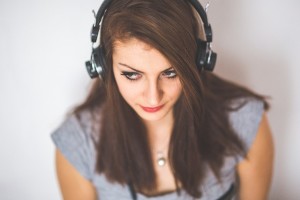 A wealth of research shows that not only do a large percentage of individuals with ED also have a comorbid anxiety disorder, but that anxiety disorders typically precede the development of an eating disorder.

For example, in a study of women with EDs, between 48 and 60 percent had a co-occurring anxiety disorder, while between 71 and 94 percent of them reported the anxiety disorder preceded their eating disorder diagnosis [6].

In other words, individuals suffering from anxiety may be at a greater risk of developing an eating disorder. As already mentioned, iGEN suffers from higher rates of anxiety and depression than other generations before them.

A 2019 report by The American Journal of Clinical Nutrition revealed the prevalence of EDs increased from 3.4 percent to 7.8 percent between the years 2000 and 2018 [8]. And while some of these numbers represent older people with ED, data shows that anorexia rates among children and teens have significantly increased over the last decade, indicating a large number of iGEN are developing eating disorders [9].

With more and more young people suffering from anxiety and depression and with an indisputable link between anxiety and the development of eating disorders, it is critical that parents and healthcare providers identify anxiety in children/young people and ensure they get treatment early on.

Not only will early intervention and treatment of anxiety help young people better cope with and overcome anxiety problems, but it may also help prevent them from developing an eating disorder later down the road.