Canada’s wealth of resources for those seeking eating disorder treatment in Canada or other forms of support is available throughout the region. 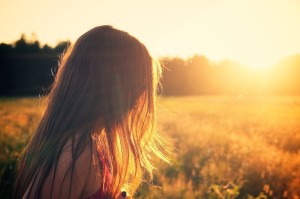 EATING DISORDERS AMONG GIRLS AND WOMEN IN CANADA: Report of the Standing Committee on the Status of Women

“‘They’ve compared it to a phobia, like a snake phobia, or a fear of flying,’ said Bell. ‘Picky eating is a normal part of childhood development, and there are just a few foods they don’t want. With ARFID, it’s entire food groups, and these kids are often limited to just 20 foods.’” Read more here.