Need Help - Find A Treatment Program Today
Call 866-932-1264
Advertisement*About Our Number
About This Helpline
This entry was posted in Uncategorized on August 8, 2015 by Baxter Ekern. 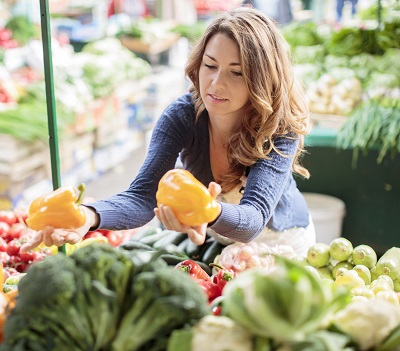 Dieting and weight suppression (one’s highest-ever weight compared to one’s current weight) are research-proven factors for the development of and recovery from bulimia. Weight suppression is a robust and consistent contributor to developing bulimia.

Dieting, on the other hand, is generally assumed to contribute to bulimia but some research reveals it may actually reduce binge-purge episodes. Still, both factors are important in understanding someone’s propensity for bulimia.

The More Weight Lost, the Less Chance of Success in Recovery

The amount of weight lost by people struggling with bulimia is directly tied to the severity of symptoms and chances of recovery, several studies show. One study looked at women with bulimia who were in cognitive-behavioral therapy (CBT), which is the most common therapeutic tactic for treatment of bulimia1.

Is Dieting the Culprit or a Treatment Method?

Now, people with bulimia, when they are diagnosed, normally fall into a normal weight range, but on average, when they show up for treatment, they weigh about 15-20 pounds less than their highest previous weight. (Butryn et al., 2006).

Here’s where it gets a bit tricky. Extreme dieting usually causes weight loss, and that’s weight suppression, so one would think dieting is a direct contributor to the development of bulimia. And it can be, yet some research suggests dieting alone may reduce bulimic behaviors in women. Women dieting at high frequency — not necessarily losing weight — had decreased the frequency of binge-eating episodes, one 10-year follow-up study found2. The opposite was true in men, whose risk for binge-eating increased with dieting.

Another study found the same results and even suggests a “weight maintenance diet is an effective prevention program for bulimic symptoms.”3 Again, this is weight maintenance, not extreme dieting to achieve extreme weight loss.

Dieting is generally deemed a risk factor for bulimia because someone diets, eventually caves and eats, then feels badly for eating and purges, and the cycle begins. This may be the case in many with bulimia, however research again proves every case of an eating disorder is different but equally important.

What do you believe is the impact of the research surrounding weight suppression, dieting and bulimia?