Need Help - Find A Treatment Program Today
Call 866-932-1264
Advertisement*About Our Number
About This Helpline
This entry was posted in Uncategorized on January 4, 2016 by Baxter Ekern. 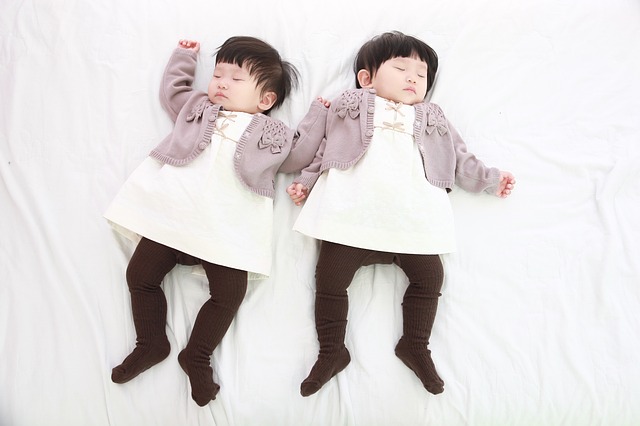 Multiple births are becoming far more common in today’s world. Yet, decades ago, twins and triplets to an even greater degree, were more of an anomaly. Certainly fraternal twins could be as different as night and day, especially if they were brother and sister. Yet, identical twins were always exactly that: identical.

How many anecdotal stories run through popular culture of twins fooling parents, playing tricks on teachers, even pulling the wool over the eyes of perspective suitors?

Link Between Twins and Eating Disorders

As with anything in life, there are certain advantages and disadvantages to being a twin. Some siblings feel a special connection, a bond of friendship that lasts throughout their lives. Other sets of twins, particularly those who are identical, can experience profound psychiatric issues. Recent research indicates a disturbing link between being a twin and developing an eating disorder.

As far back as 2005, research revealed that a link existed between twins and eating disorders. Moreover, a study conducted in 2007 concluded that when only one member in a set of identical twins has an eating disorder, the other twin is more than twice as likely to suffer from an anxiety disorder. [1]

Connection Between Multiple Births and Anorexia 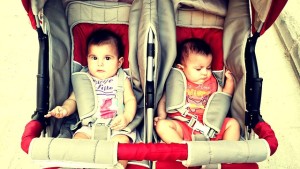 Perhaps the most comprehensive and revelatory research regarding twins and disordered eating was conducted in Sweden in 2014. The study followed more than 2 million children from birth into their teen and young adult years. It was discovered that twins and triplets were 33 percent more likely to be diagnosed with anorexia later in life compared to children from single births.

These findings remained constant even after other factors were taken into account such as whether the child was preterm, or if the mother smoked.

The results proved baffling to the Stockholm researchers; as such, they were at a loss as to why the link existed. They saw the findings as counterintuitive, because the study showed having a non-twin sibling tended to protect against developing anorexia. Additionally, evidence suggested that parents talk less to each child individually, simply because there were two of them. Although this reduced bonding and communication could contribute to the link, it could not explain it completely. 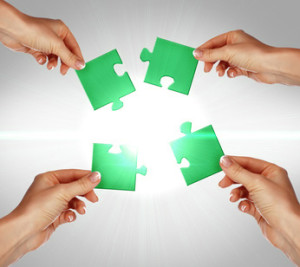 Shari Rodgers, LCSW, primary and family therapist at Timberline Knolls has long been intrigued by the connection between multiple births and eating disorders. Early in her career, when dealing exclusively with eating disorders, at least one twin was always on her patient caseload. Although her client could be fraternal in nature, she discovered that an identical twin often presented with specific challenges and issues.

“Identical twins have a natural mirror,” said Shari. “What I witnessed so frequently was an intense comparison and competitiveness, which is part of the crux of an eating disorder. With the females in particular, there was always someone right there to compete against and compare herself to.” 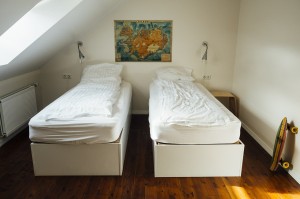 Ann and Abby, 16, were identical twins. Due to being homeschooled, they were somewhat socially isolated. Both excelled in the sport of swimming. Highly competitive with her sister, Abby became anorexic, so much so that her body would turn frigid and blue while in the water. Although Abby was cognizant of what she was doing, and was extremely rigid about food consumption, those around her—parents, coaches–remained in denial about her condition. Eventually, she could no longer compete and entered therapy.

“Abby had the textbook approach-avoidance. She loved her sister, hated her sister, wanted her to be her friend, didn’t want it,” Shari said. “Individuation was a definite part of her anorexia, in that it caused her to look very different from her sister. In fact, when her twin started acting out in a similar fashion, Abby was incensed because it was ‘her’ way to get attention, not Ann’s.”

Shari also had a male patient with severe anorexia who was an identical twin. Throughout her time at the outpatient clinic, she noticed certain traits and trends that showed up often: being a twin was an inordinately important aspect of each client’s identity, life and conversation. Also, in the case of female fraternal twins, the girl with the eating disorder was often highly disturbed over the thought that her sister was prettier. In our appearance-oriented world, this obsession was understandable, even if the sibling’s heightened level of attractiveness was not necessarily an objective reality.

Due to advances in modern medicine, such as in vitro fertilization, multiple births are becoming far more common. We need additional research into the connection between twins and eating disorders right now, in order to either prevent or properly treat these disorders as these twins come of age and move into adulthood.

What impact have research studies had on your recovery? Do you follow the studies and their results?

About the author: Debra M. Cooper, a graduate of Arizona State University, has worked as a professional writer for 30 years. She is the author of Behind The Broken Image, a novel about families and eating disorders. Today, she writes full-time for Timberline Knolls Residential Treatment Center.