Need Help - Find A Treatment Program Today
Call 866-932-1264
Advertisement*About Our Number
About This Helpline
This entry was posted in Recovery Support on March 31, 2021 by Baxter Ekern. 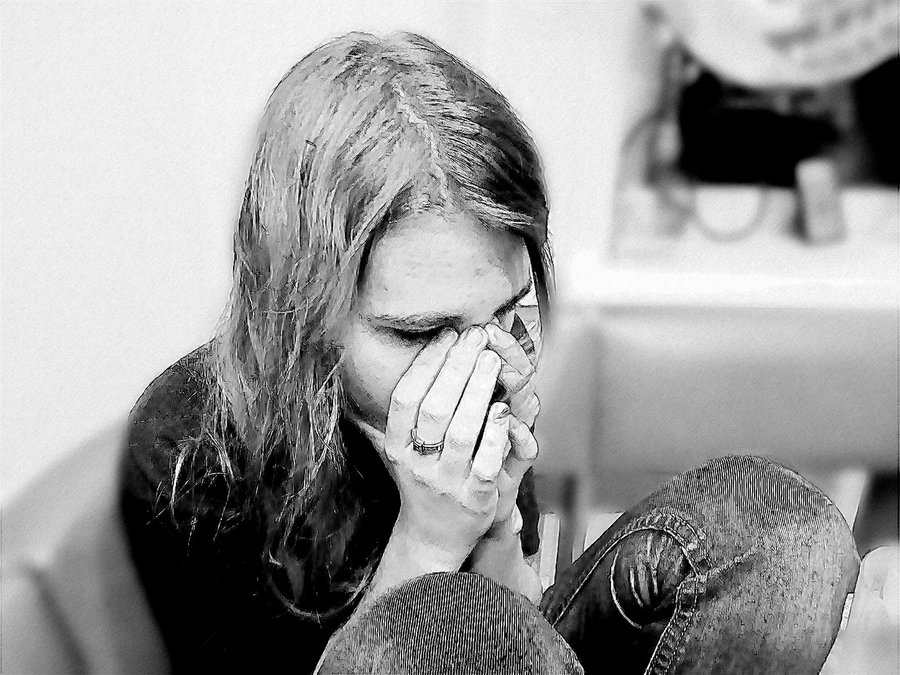 Sponsored By: The Refuge – A Healing Place

How Fear Can Influence Eating Disorders

Everyone experiences fear to some degree in their lives, and the emotion can be a strong motivator for the things we do and the things we avoid. For those who are struggling with an eating disorder, fear usually revolves around the body and food and is often irrational.

Eating disorders like anorexia nervosa can be characterized by an intense fear of gaining weight, which can lead to unhealthy diet restrictions, overexercising, and obsession with one’s appearance. Often, those who suffer from eating disorder symptoms have this fear no matter how small the number on the scale is.

Emily, a 21-year-old nursing student, recalled her history with anorexia from the age of 15 when she began dieting and exercising excessively to cope with stress. Although her weight decreased dramatically, her fear of weight gain was intense, leading to even more severe restrictions [1].

How Disgust Can Influence Eating Disorders

One study found that those who struggled with an eating disorder reported significantly higher rates of self-disgust than those who had no history of disordered eating [3]. Self-disgust often involves negative thoughts about one’s body, attributes, and actions.

For example, bulimia often involves episodes of bingeing followed by purging or fasting. Individuals who binge eat may report feelings of disgust after an episode, motivating them to purge and restrict their diet to make up for it.

Identifying the Role of Fear and Disgust in Treating Eating Disorders

By understanding the role of fear and disgust in eating disorders, a person can more effectively manage their symptoms. 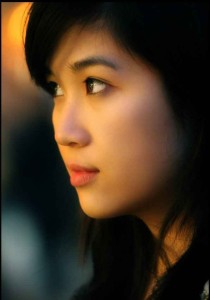 One study found that disgust reactions to food are more difficult to treat than fear reactions to food in individuals who have anorexia nervosa [4]. Another study found that the level of disgust felt during eating disorder behavior increased when fear increased, suggesting that disgust and fear are often felt together. If an individual can address the fear of food and weight gain, they may also be able to resolve feelings of disgust.

Leah Pierce, a registered dietitian, explains the importance of nutrition therapy in helping those who have eating disorders overcome their fear of food, especially food that contains fat. “I take that moment to have an educational moment with them and explain there are healthy fats,” Pierce said. “Healthy fats can include almonds, nut butter, peanut butter, whole milk and walnuts” [2].

Pierce encourages her patients to consider that eating certain foods won’t lead to the significant weight gain they fear [2].

Through education and exposure therapy, those who are struggling with an eating disorder can find relief from fear and disgust. When these emotions become easier to control, eating disorder symptoms can also become more manageable.

If you are suffering from feelings of fear and disgust and other eating disorder symptoms, help is available.

The Refuge, A Healing Place is a nationally respected provider of treatment for adults who have been struggling with substance use disorders, the effects of trauma, eating disorders, and mental health concerns. Located on 96 acres amid the beautiful Ocala National Forest in Ocklawaha, Florida, The Refuge’s campus is an ideal treatment environment for clients to step away from everyday stress to focus on their health. Treatment options include residential care and a partial hospitalization program, along with medical detoxification, a relapse prevention program, and four-day intensive retreats that incorporate family and friends.