Need Help - Find A Treatment Program Today
Call 866-932-1264
Advertisement*About Our Number
About This Helpline
This entry was posted in Around the World, College Life, UFED Classification on December 22, 2020 by Baxter Ekern. 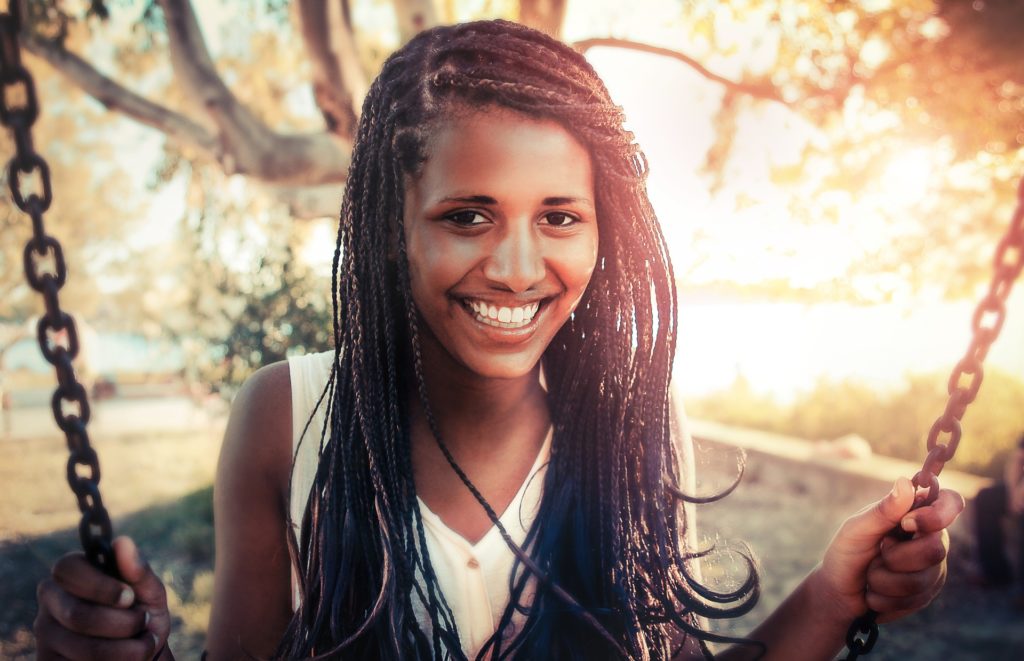 Orthorexia Nervosa (ON) is a word that is less common than the behavior it defines. Literally translated to “correct eating,” the term refers to “having a pathological obsession in pursuit of a healthy diet” and is characterized by an “obsessive and pathological approach to eating what is perceived as “healthy [1].”

Many individuals engage in what would be considered ON behaviors but do not recognize the risk involved, as our culture encourages these behaviors as a means of “being healthy.” While not an official DSM diagnosis, ON has many symptoms in common with eating disorder diagnoses such as Anorexia Nervosa.

Like other eating disorder diagnoses, ON involves “a cognitive fixation on nutrition, perfectionism, high anxiety levels, the need to keep everything under control, feeling guilty if they had transgressions with their diet, self-discipline actions in direct proportion to adherence to the diet, cognitive rigidity, and denial of the functional deficiencies associated to the disorder [1].”

The largest difference between eating disorders and ON is the presence of a “fear of gaining weight, an excessive obsession with being slim, and a distorted perception of the body [1].” Even with differing motivations, as one article points out, ON’s consequences are similar to those of eating disorders.

Connections to Other Eating Disorders 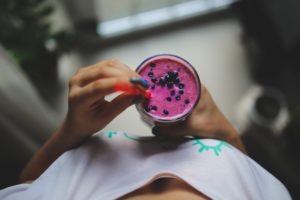 In fact, ON is viewed as a disorder that can both precede an eating disorder or follow an eating disorder “as an approved way to maintain control over the body and food [1].” Studies find that the “proportion of patients with ON tendencies increased up to 53% by the termination of treatment for an ED [1].

With all of this information gathered about orthorexia, there is still much to research, particularly how patterns of ON behaviors vary between cultures. For this reason, a 2020 study sought to find whether or not ON behaviors accurately predict eating disorder behaviors in university students in Mexico.

The study sought to not only consider how ON behaviors can lead to eating disorder development but also how this relates to cultural beliefs and differences.

The study found a promising score that ON behaviors could predict eating disorders in this population. However, they maintain that much more research needs to be done before this can be considered conclusive.

It also provided support to the fact that eating behaviors are absolutely impacted by culture, stating that, while “eating is an act of survival biologically determined, it is also immersed in society. In this sense, eating behaviors are profoundly shaped by the person’s context, involving cultural, social, and environmental contexts [1].”

This study emphasizes two very important aspects – how a desire for “health” can lead one into disordered eating territory, as well as how cultural beliefs and customs surrounding food, the body, and appearance impact eating behaviors.

Both of these should be considered not only for those working in the eating disorder field but for anyone encountering individuals with diverse cultural backgrounds.

[1] Carriedo, A. P. Et al. (2020). When clean eating isn’t as faultless: the dangerous obsession with healthy eating and the relationship between Orthorexia nervosa and eating disorders in Mexican university students. Journal of Eating Disorders, 8:54.

Margot Rittenhouse, MS, PLPC, NCC is a therapist who is passionate about providing mental health support to all in need and has worked with clients with substance abuse issues, eating disorders, domestic violence victims, and offenders, and severely mentally ill youth.

As a freelance writer for Eating Disorder Hope and Addiction Hope and a mentor with MentorConnect, Margot is a passionate eating disorder advocate, committed to de-stigmatizing these illnesses while showing support for those struggling through mentoring, writing, and volunteering. Margot has a Master’s of Science in Clinical Mental Health Counseling from Johns Hopkins University.