advertisement | who am I calling?
This entry was posted in OSFED Types on April 15, 2016 by Baxter Ekern. 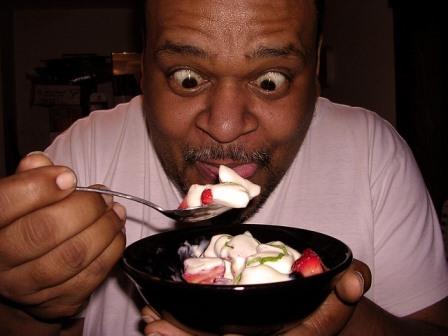 Night Eating Syndrome (NES) is a somewhat rare but debilitating illness characterized by eating the vast majority of calories in the late evening or throughout the night.

Since the disorder was first described in the 1950s by Albert Stunkard, a psychiatrist at the University of Pennsylvania, NES hasn’t been clinically studied, but its estimated that about 1.5% of the general population has NES, and presents in more than 25% in samples of severely obese people, according to a paper published in the Journal of the American Medical Association (JAMA). [1]

People with NES eat much of their daily caloric intake in the late evening and early morning hours; and according to the aforementioned paper, night eaters consumed 56% of their food between 8 pm and 6 am compared to 15% the control group ate during the same frame.

Night Eating Syndrome is included in the Diagnostic and Statistical Manual of Mental Disorders (DSM-5) and classified under Other Specified Feeding or Eating Disorder (OSFED). It is defined as “recurrent episodes of night eating; eating after awakening from sleep, or by excessive food consumption after the evening meal.” 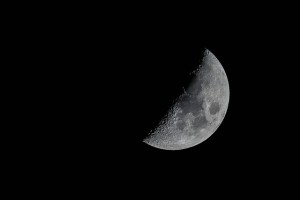 Night eating shouldn’t be confused with binge-eating disorder or BED, by which people eat a lot of food in a short amount of time – oftentimes to numb emotions like sadness or anger. Night eaters graze on food throughout the evening and often wake up several times, grab something to eat, and go back to sleep. [2]

Night Eating Syndrome can also be confused with eating when someone is sleepwalking, which is called nocturnal sleep-related eating disorder, or after taking sleep-aid medication, as we’ve heard is a side effect of Ambien. People with NES are aware they’re eating and remember doing so the next day, at which time they may even feel ashamed.

The theory that Night Eating Syndrome is self-medication may one day help us better understand why people with NES are more vulnerable to depression and addiction problems. NES is also associated with lower self-esteem and reduced daytime hunger. [4]

People develop NES for various reasons. It could be a habit developed from many late-night or all-night work sessions that involved food. NES may also be the result of skipped or reduced meals during the day – for dieting or work purposes – that lead to nighttime overcompensation of missed calories. 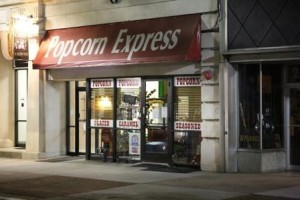 Some professionals theorize night eating is a response to stress, and another hypothesis avers the syndrome is caused by hormonal imbalances causing the body to feel hunger during abnormal periods of time.

Night eating can affect someone’s self-esteem and ability to develop and/or maintain healthy work and social lives. Treatment usually includes education about the disorder along with nutritional and behavioral therapy.

Here are some common symptoms to help identify the disorder in yourself or others: