Need Help - Find A Treatment Program Today
Call 866-932-1264
Advertisement*About Our Number
About This Helpline
This entry was posted in Binge Eating Education, Bulimia Awareness on January 27, 2016 by Baxter Ekern. 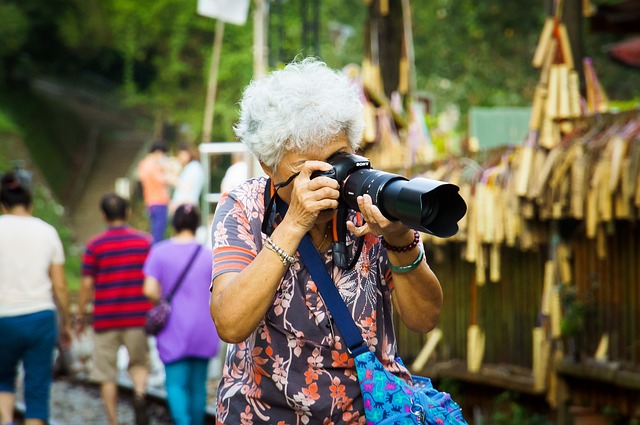 Many illnesses and disorders are inextricably tied to a particular age, the season of life, or the aging process itself. Colic is commonly experienced in infancy. Arthritis, except in a condition such as rheumatoid, typically occurs in the elderly. Even the affliction of acne is primarily seen during the adolescent years.

If only eating disorders followed a similar script regarding a specific age of onset, then mental health professionals could tailor treatment to that particular group. Unfortunately, anorexia, bulimia and binge eating disorder (BED), and other eating disorders in older people occur across the life span in both men and women.

We know that eating disorders in older men and women, like any addiction, are not about food or weight; they manifest as a method of coping with life stress, extreme emotion, or an aspect of an individual’s life that they simply are powerless to control.

Eating disorders in older individuals and In the older population at large, may have triggering factors that can include attempts to gain attention from family members, rebellion against a changed living environment such as a nursing home, decreased financial security, health problems, or a diminished enthusiasm for life. Eating disorders have been used as a method of passive suicide.

However, eating disorders in older men, such as bulimia, is less common. If bulimia is present, the typical go-to purging technique is rarely vomiting; laxative abuse is far more common. Men do present with anorexia, but the motivation is quite different than in women. Anger appears to be an underlying issue in many men.

Perhaps it pertains to unrealized goals and unfulfilled life expectations. Because men are often highly defined by their occupation, retirement can render a feeling of purposelessness and decreased value. 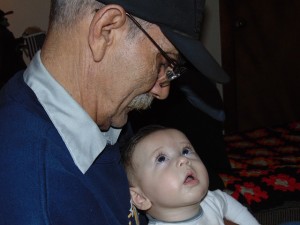 This differs from BED in that these men do not have episodes of out-of-control eating; rather, they consistently overeat on a regular basis.

“They begin the behavior for any number of reasons and of course, this leads to weight gain. In turn, they feel a tremendous amount of shame, which just fuels the cycle.”

Regardless of age group, women struggle more with eating disorders than do men. In younger females an eating disorder is often triggered by life transitions, such as a family relocation, entering a new high school or going to college.

In older females, the contributing factors are more varied and complex and can easily result in a food-related disorder. These include:

Our country, and especially the media, is inordinately focused on being young. Youth is associated with everything positive, while old is associated with death. Older women are profoundly impacted by these unrelenting negative messages.

When life becomes overwhelming, it is not surprising that women would turn to eating disordered behavior. Every moment a woman is binging, she is “not” thinking about the mother she just lost or the thought of living the rest of her life as a divorced woman.

The food provides comfort. Yet, the fear of weight gain can move her into compensatory behavior such as vomiting, laxative abuse or extreme exercise.

Conversely, food restriction allows her to numb painful emotions. The commence rate weight loss will result in societal reinforcement. Perhaps the only thing that trumps “youth” in our culture is “thin.”

“I have seen all of these,” said Janie. “Some women have had a full-blown eating disorder at a younger age, then due to life events such as having children, the behaviors receded for a time; then I have treated women who have never had a problem with food before.”

For those in later life, Janie believes a genetic component exists. “They might have been born with that ‘loaded gun,’ but perhaps throughout their lives, they have had enough support that the disorder was never triggered. They may have had thoughts or a distorted body image, but didn’t engage in actual behaviors until their lives became much more stressful.” 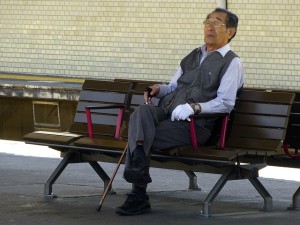 Food restriction is often particularly appealing. “Anorexia is a way to ‘not feel’ and helps them manage stress, anxiety or grief, Janie said. “Additionally, the weight loss helps with the distorted body image. Our culture is so over-focused on weight and body image that it crosses all generational boundaries.”

Those in the behavioral health field agree that more research is needed in this area. Currently, the signs and symptoms of eating disorders in the elderly are similar to any other age group: food restriction, significant weight change, diet pills or many boxes of laxatives, secretive eating, etc.

If an eating disorder is suspected, it is critical to take steps immediately. An eating disorder of any kind is hard on a person’s body, especially if they are older. Plus, time is just not on their side. Emotional issues can be treated, lifestyle changes can be implemented, and the individual can live the remainder of his or her life enjoying a healthy relationship with food.

About the Author: Debra M. Cooper, a graduate of Arizona State University, has worked as a professional writer for 30 years. She is the author of Behind The Broken Image, a novel about families and eating disorders. Today, she writes full-time for Timberline Knolls Residential Treatment Center.

Updated By: Jacquelyn Ekern, MS, LPC on May 7, 2017
Published on EatingDisorderHope.com