advertisement | who am I calling?
This entry was posted in Body Image Issues on July 27, 2022 by Chandler. 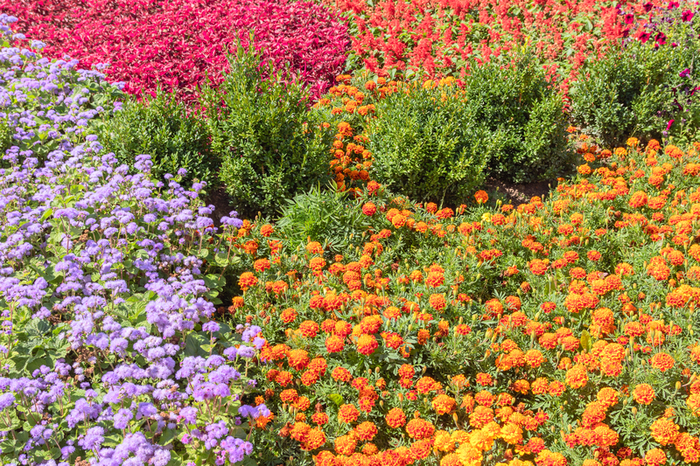 Is it possible to have an eating disorder without having body image concerns?

The short answer is: yes.

The Prevalence of Body Image Issues and Eating Disorders

Unfortunately, negative body image is a common experience. Research estimates that up to 40% of women are not satisfied with their bodies, and up to 30% of men feel similarly. Other studies indicate that up to 61% of adolescents report experiencing body dissatisfaction at some level. Dissatisfaction with one’s body occurs for many individuals, regardless of gender or age.

In some instances, body image concerns set the stage for the development of an eating disorder. However, eating disorders don’t form overnight. An individual with a negative perception of their body might engage in disordered eating habits for a period of time. As those habits continue, an eating disorder may form.

Types of Eating Disorders That Do Not Always Involve Body Image

For example, individuals who experience Avoidant Restrictive Food Intake Disorder (ARFID), may demonstrate extreme selectivity in what they eat, leading to significant weight loss or nutritional deficits, but may never express concerns about their body shape or size. While not a clinical diagnosis, “orthorexia,” or an obsession with “healthy” eating, may center around only eating foods deemed “pure,” or “healthy,” and might not involve concerns with one’s body image. These are just two of many examples in which eating disorders may be present without a co-occurring negative body image.

Know the Signs and Symptoms

Don’t allow the presence of negative body image, or the lack thereof, to serve as your single indicator as to whether a loved one might be experiencing an eating disorder. While body dissatisfaction may be related to an eating disorder, it also might not. Stay aware of other signs and symptoms beyond body image, including, but not limited to changes in one’s behavior around food, changes in eating patterns, excessive exercise, avoiding social situations surrounding food, and withdrawal from typical activities. While not an exhaustive list of symptoms, these behaviors could be signs of an eating disorder.

If you suspect that you or a loved one is struggling with an eating disorder, don’t wait to seek help. Reach out to an eating disorder treatment provider to receive an assessment and to learn more about your options.