advertisement | who am I calling?
This entry was posted in Body Image Issues and tagged eating disorder, prevention, recovery, warning signs on August 22, 2015 by Baxter Ekern. 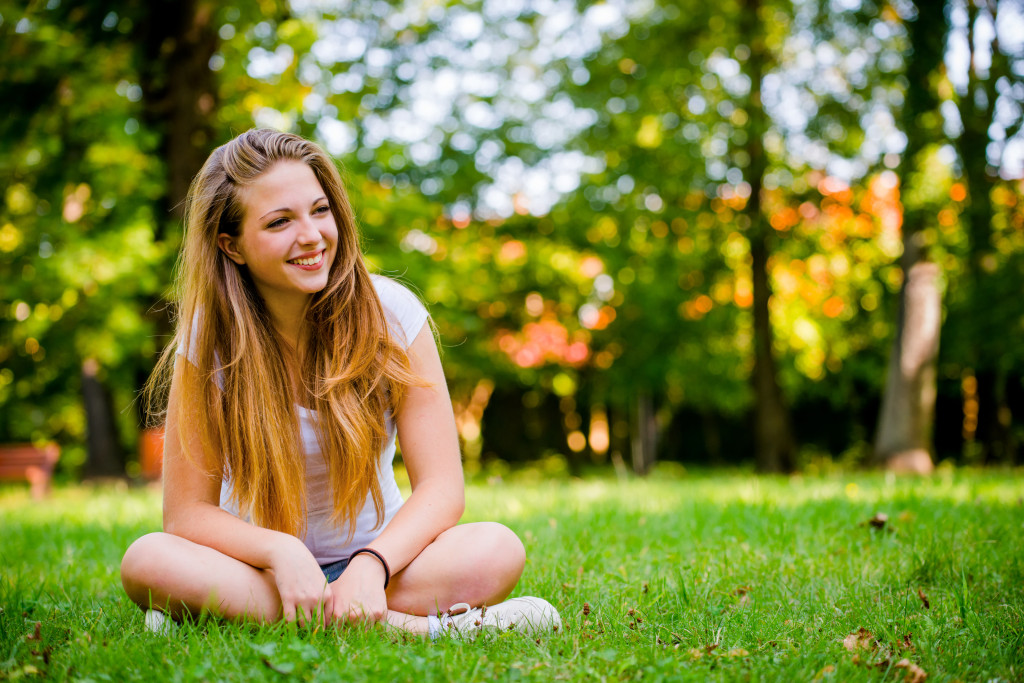 With the nature of an eating disorder that brings much shame and destruction, it is natural and normal to want to figure out answers and solutions. How can we prevent such disorders from developing in the first place?

Surely with scientific technology and advancements it seems as though the face of eating disorders have changed. However, even with increased awareness and better understanding about these illnesses, there are certain aspects about eating disorders that simply cannot be stopped or prevented.

The Biological Component of Eating Disorders 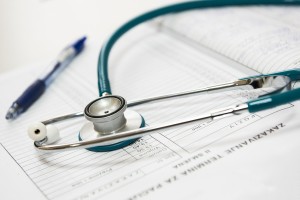 One aspect about eating disorders that has become quite clear is the strong biological component that exists and cannot be refuted. Having a biological predisposition to these diseases will make a person more susceptible to developing an eating disorder, such as bulimia or anorexia nervosa, particularly in combination with environmental factors.

Biological factors, such as a person’s genetic makeup, neurobiology, and even personality traits and tendencies, are not something that can necessarily be prevented. These are factors that a person is born with and that essentially makes them who they are.

Shifting the Focus to Awareness

Shifting the focus from prevention to awareness may perhaps be a more effective use of time and better way to approach these psychiatric illnesses that may not be something that can be prevented.

Early recognition however, can lead to intervention and treatment sooner, which can help a person recover quicker from an eating disorder and go on to live a productive and fruitful life.

What are your thoughts on prevention efforts for eating disorders? In your opinion, what possible contributing factors to the development of eating disorders are more difficult to accept than others? How can loved ones help support and encourage recovery, even when all the answers about how the eating disorder developed is not known?