Need Help - Find A Treatment Program Today
Call 866-932-1264
Advertisement*About Our Number
About This Helpline
This entry was posted in Anorexia Information, Exercise Dos and Don'ts on September 24, 2020 by WqLP375l. 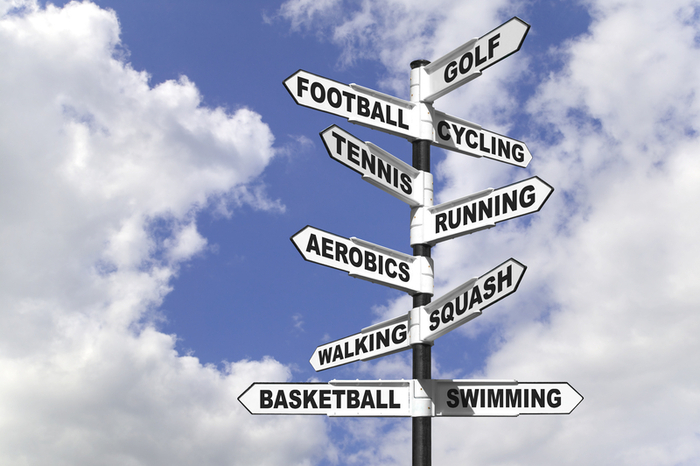 Anorexia and compulsive exercise often go hand in hand. Tragically, they can be a dangerous (or even deadly) combination.

What Is Compulsive Exercise?

The Connection Between Anorexia & Compulsive Exercise

While it’s easy to assume anorexic individuals engage in compulsive exercise simply to control their weight and body shape, research shows something deeper may be driving the exercise.

In one famous study, researchers gave lab rats access to a wheel and restricted their food intake to stimulate anorexia. The researchers were surprised that the starving rats started running on the wheel excessively, even going so far as to ignore the few meals they were offered to keep running. [3]

Though the researchers assumed the rats would decrease their energy output since they were starving, they started expending more and more energy, even to an excessive, self-harming degree.

In short, compulsive exercise in anorexic people is often an intrinsic drive switched on by the energy imbalance caused by food restriction.

Why Anorexia & Compulsive Exercise Are a Dangerous Combination

Excessive exercise (and often exercise of any kind) among individuals with anorexia nervosa can be dangerous. Compulsive exercise in anorexics can lead to:

Sudden death is an unfortunate consequence of anorexia. While it’s most commonly connected to heart issues, any other complications we’ve mentioned could play a role. [6]

Not only can compulsive exercise cause severe medical complications among individuals with anorexia, but it’s also associated with poor treatment outcomes.

One study found that adult anorexia patients who engaged in the compulsive exercise had to be hospitalized longer, were at a greater risk of relapse, and required more energy input and weight gain during re feeding than anorexic individuals who did not engage in compulsive exercise. [7]

Finally, an over-exercise disorder among adults with anorexia is directly associated with higher levels of psychological distress, including depression, anxiety, obsessive-compulsiveness, and chronic negative affect. [7]

Further, it has been shown to increase concerns about: 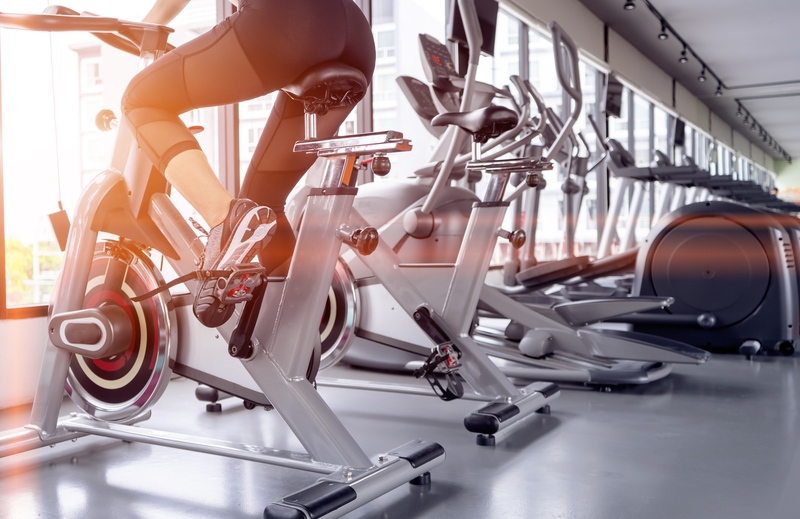 An anorexia workout can last for hours, and some people schedule multiple sessions per day. People with anorexia must also set aside time to count calories, research acceptable foods, and prepare meals for others (which they will never eat). As a result, there’s little time left behind for social engagements.

As isolation deepens, the eating disorder can worsen. Researchers say both social impairment and depression are common in people who exercise compulsively. [9]

What to Do Next

If you think you or a loved one might have an eating disorder with excessive exercise, seek professional support today. Eating disorders are serious mental health disorders that can cause severe and often life-threatening physical complications, especially when paired with compulsive exercise.

Take the first step today and seek professional help or simply start by talking to your doctor, therapist, counselor, parent, or someone else you trust about your struggles with eating or exercise.