There are various United Kingdom Eating Disorder Treatment resources available to those in eating disorder recovery. These organizations and treatment facilities can help you and your loved ones get the help you need and deserve. 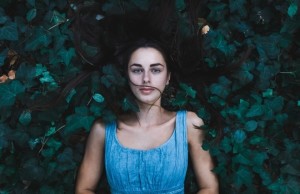 Binge Eating Disorder: Symptoms And Treatment For The Illness Affecting More Than 350,000 In The UK

“‘A person who binge eats uses food as a means of coping with, or silencing, negative emotions such as anxiety or depression,’ said a spokesperson for eating disorders charity, Beat. ‘However, the feelings of guilt and shame that often follow a binge episode can make the person feel worse rather than better, and cause them to become secretive and dishonest about their eating habits.’” Read more here.

Eating Disorder Awareness Week: Lesser known conditions that are ‘just as serious’ as anorexia and bulimia

“Not a medically recognized disorder, orthorexia has been gaining traction as ‘clean eating’ and attending the gym have become more fashionable. Coined in 1997 by Dr. Steven Bratman, the term describes an obsession with healthy eating and ‘disease disguised as virtue.’” Read more here. 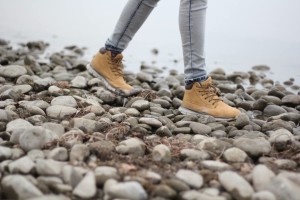 According to Stevens, “Mental health services have been underfunded for decades, and too many people have received no help at all, leading to hundreds of thousands of lives put on hold or ruined, and thousands of tragic and unnecessary deaths.” Specific populations he hopes to help are adolescents with eating disorders and new mothers struggling with postpartum depression.