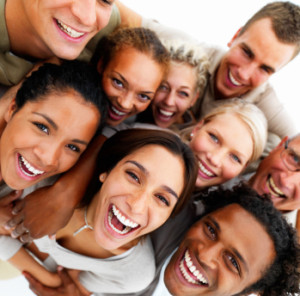 College students statistically struggle to strike a balance when it comes to food and alcohol. Many on campus are simply eating and drinking too much. While these extremes have historically been brushed off as a collegiate rite of passion, the immoderation threatens students’ physical and psychological well-beings and creates unhealthy patterns some carry from college into adulthood.

Almost 60% of college students, ages 18-22, said, in a national survey, they’ve drunk alcohol in the past month. Almost 40% of students in the same survey reported binge drinking in the last 30 days. [1] The rate of binge-drinking has remained the same for decades on college campuses, but the levels of extreme drinking have intensified, with students eager to ingratiate themselves into college life. [2] 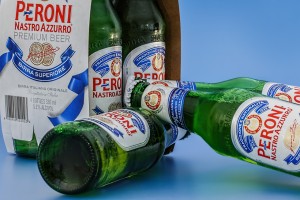 Binge drinking is defined for women as 4 drinks, and 5 for men, on one occasion, according other National Association on Alcohol Abuse and Alcoholism.

Drinking, and over-drinking, on college campuses has been the acceptable norm even before the now-cult-classic “Animal House” from 1978. And while the rate of drinking at university hasn’t decreased, the dangers of drunkenness are more apparent than ever.

Each year, an estimated 1,825 college students (young adults between the ages 18-24) die from accidental, alcohol-related injuries, including car accidents. [3] Each year almost 600,000 college students are unintentionally injured while drinking. [4]

Alcohol isn’t the only way college students tend to “over do it.” Overeating is another common and dangerous problem on college campuses because it can lead to a lifetime of obesity and/or binge-eating disorder.

Female college students are more likely than males to binge eat, and females who do binge on food are likely to use laxatives and self-induced vomiting to prevent weight gain. [5]

In a widespread survey, almost half of college students, male and female, said in the last few weeks, almost half had eaten an unusually large amount of food, and while doing it felt a loss of control. [6] More females (54%) than males (39%) reported doing this, but the differences is not as great as one may expect. 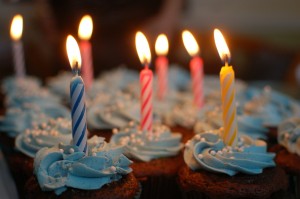 Binge eating is generally defined as eating overly large amounts of food to the point that’s unreasonable and/or unenjoyable. Typical binge eating is also accompanied by shameful feelings, and oftentimes, hiding the fact that you’re doing it.

Binge eating is a more deceptive problem because “it’s not like drinking, where you can drive your car into a tree and kill yourself; They can eat that way and it doesn’t get labeled as anything.” [7]

We’ve probably all overeaten. We have that additional slice of pizza or bit of fried rice even though we are full. It tastes good. But binge-eating is defined by a loss of control. And this helplessness, however brief, can lead to dangerous, life-threatening habits.

Binge-eating disorder (BED) was included as a diagnosable psychological disorder in the new DSM-5, revamped and released May 2013, and is related to co-occurring physical and mental illnesses, as well as impaired quality of life and social functioning. [8]

Alcohol is a choice. But food isn’t. Yet both can be problematic for college students, who seek footing into adulthood. Again, balance is the key.

What has been your college experience with binge eating or drinking?   Who did you turn to for help?  What advice do you have to share? 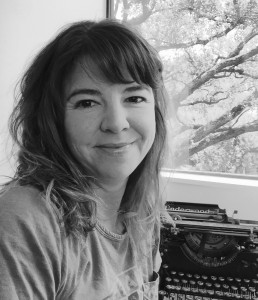