Eating disorders are harrowing disorders that impact an individual’s medical and mental well-being, often consuming their everyday lives, relationships, and functioning. These disorders impact teens at alarmingly high rates, with the latest research from the National Institute of Mental Health indicating that 2.7% of teens will struggle with a diagnosable eating disorder [1]. If you find this alarming, consider that the number of those that do not seek help or meet full criteria for diagnosis means the prevalence is actually much higher. In fact, eating disorders are the third most diagnosed chronic illness in teens [2].

Understanding and recognizing eating disorder risk and symptoms in teens can be critically important in early intervention, which increases an individual’s likelihood of achieving full recovery.

The average onset of eating disorder beliefs and behaviors occurs in adolescence, therefore, a great deal of research has been conducted to examine the prevalence rates and factors that contribute to this pattern. Studies have determined that: 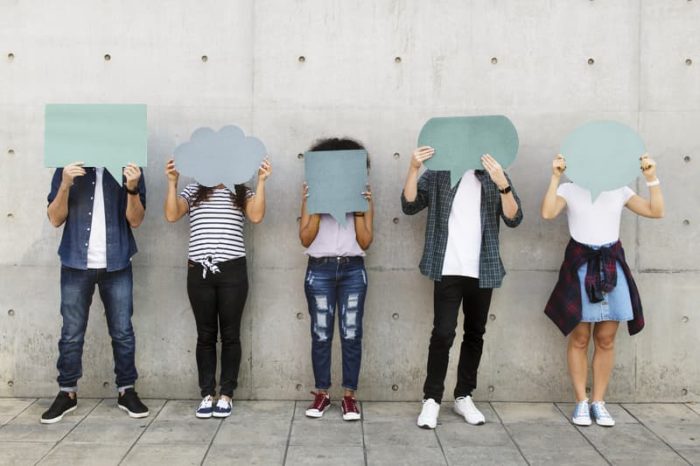 Types of Eating Disorders in Teenagers

The statistics above make it clear that teens are susceptible to any variation of disordered eating behaviors. Recognizing the warning signs of eating disorder behaviors may allow you to more effectively support the teens in your life.

Early Signs of Anorexia in Teenagers

Anorexia Nervosa is a dangerous and concerning disorder that involves an individual severely restricting food intake with the intent of losing weight.

With the highest mortality rate of any mental illness, recognizing signs and intervening early-on in the disorder is key to successful and long-term recovery. Teens vulnerable to anorexia nervosa may display the following:

Binge Eating Disorder (BED) involves an individual eating an atypically large amount of food in a short period of time. Individuals often feel out of control when binging and report experiencing shame and guilt afterward. BED differs from bulimia nervosa in that the individual does not engage in any compensatory behaviors to “make up” for the binge. 1.6% of adolescents will engage in these behaviors. Teens struggling with BED may exhibit the following warning signs:

Bulimia nervosa is characterized by episodes of binge eating followed by compensatory behaviors such as purging, fasting, or excessive exercise. Bulimia nervosa is common in adolescents and can be incredibly dangerous due to the impact such behaviors have on the physical body. Signs that might indicate a teen is struggling with bulimia nervosa include:

Teens are in a crucial developmental transition during which their bodies and minds require proper nourishment to optimally function and support their growth. Eating disorder behaviors lead to malnourishment which can cause severe health consequences such as:

What Causes Eating Disorders in Teens?

Many environmental, psychological, biological, and social aspects can contribute to disordered relationships with food and the body. One of these factors relates to the transitional period of puberty, which involves rapid changes in the physical body that are often bewildering and overwhelming to teens. This period also causes more extreme mood swings, leaving teens feeling out of control and unlike themselves. Many may seek eating disorder behaviors as a method of coping or regaining control.

Social messages via movies, television, advertisements, and social media also play a part in the development of distorted beliefs around the body, weight, worth, food, and exercise. One study learned that “the greatest decline in body satisfaction occurred in girls under the age of 19 following exposure to overtly thin media images [4].” Studies also “indicate that current diet, exercise, and beauty trends displayed in reality television shows and social media outlets can contribute to unhealthy adolescent body perceptions [4].” With all of this, it is no wonder that “as many as 70% of adolescent girls would like to have a smaller body size [5].” 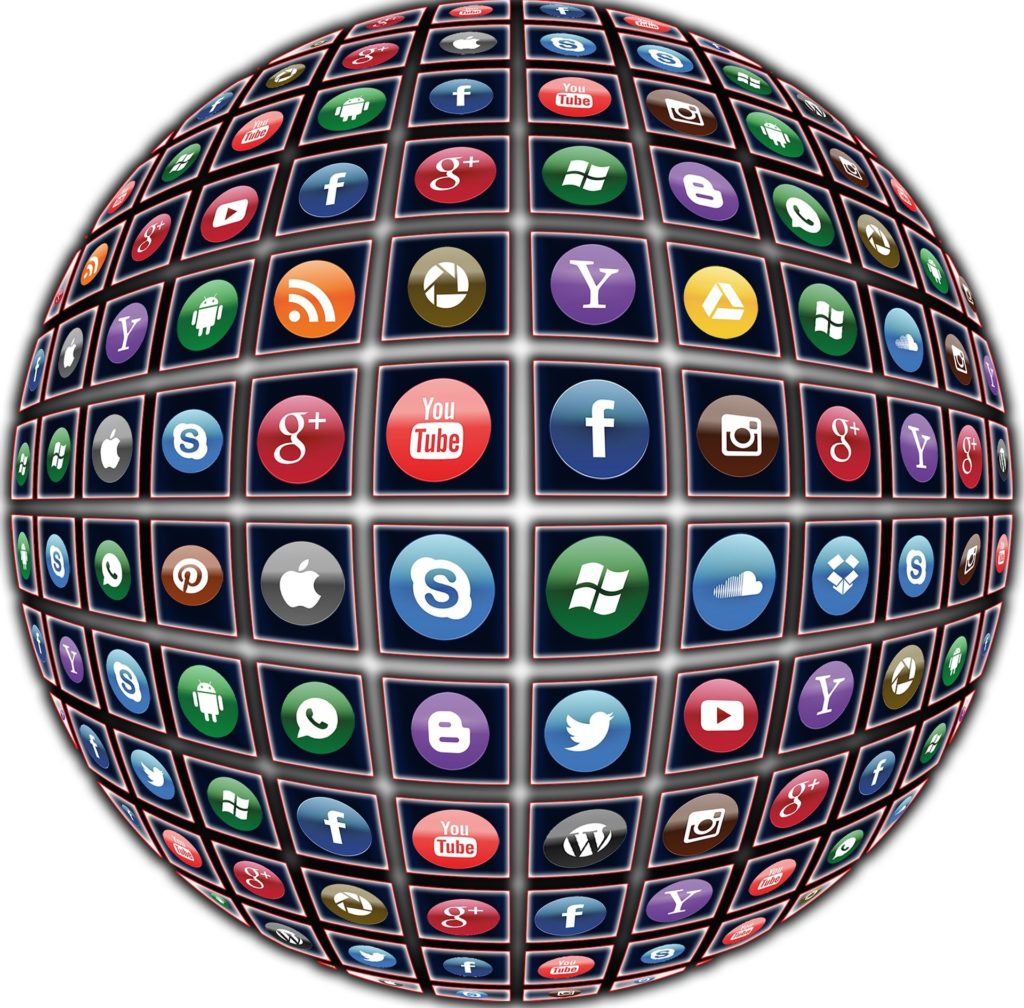 Adolescence also involves increased pressures to fit in socially, as the process of finding one’s identity separate from their family of origin begins, teens feel a stronger desire to belong in their peer groups. Combining the tumultuous bodily changes of adolescence with unrealistic societal expectations of the body and appearance and you have a dangerous combination of factors that lead to ineffective coping skills and concerning behaviors to change oneself to fit in.

Finally, teens experience a great deal of scholastic pressure that can contribute to emotional dysregulation, leading to the development of disordered eating and exercising behaviors as maladaptive coping skills. Teens with perfectionist and rigid tendencies, low self-worth, and/or comorbid mental health diagnoses are more likely to develop an eating disorder as well.

With approximately 1 in 4 girls and 1 in 10 boys reporting at least “1 disordered eating or weight control symptom serious enough to warrant further evaluation by a health professional,” early intervention and effective treatment is key to interfering with contributing factors and reducing the risk of full diagnosis [3].

Evidence largely supports treating eating disorders in both teens and adults with Cognitive Behavioral Therapy interventions. For teens, specifically, research overwhelmingly supports the involvement of the family in treatment and recovery. A method is known as The Maudsley Method, or “Family-Based Treatment,” is encouraged to involve the family dynamic as part of the treatment process. This treatment is considered the first-line treatment for many practitioners treating adolescents with eating disorders and has proven effective with many variations of eating disorder behaviors.

Treatment can be difficult for teens as the severity of their disorder may require them to admit to an inpatient hospital for medical stabilization or a residential treatment center. Being away from home and taking a step back from their daily life will undoubtedly be challenging, however, receiving the necessary level of care as soon as possible greatly increases the likelihood of long-term recovery.