Most people who have or have had an eating disorder were diagnosed in adolescence. Eating disorders are a serious and sometimes deadly mental health condition.

Here’s a few statistics and facts about eating disorders in adolescence:

Types of Eating Disorders in Adolescence

Anorexia is less common than bulimia and binge eating disorder (BED). However, anorexia is serious and has the highest mortality rate compared to other eating disorders [3]. Here are the signs and symptoms of anorexia:

BED is an eating disorder that is given to someone who continually binge eats. A binge is when someone eats a large amount of food in a short period of time. The amount is so large that most people would not be able to or wouldn’t eat the same amount in the same time frame. There are a few other signs of BED. These are:

Here are other signs and symptoms of bulimia:

It’s important to know that people with bulimia can be underweight, at a normal weight, or overweight.

What are the Effects of Eating Disorders in Adolescence?

As mentioned earlier, eating disorders can have serious health effects. Some of these effects can be long-term or lifelong. These include: 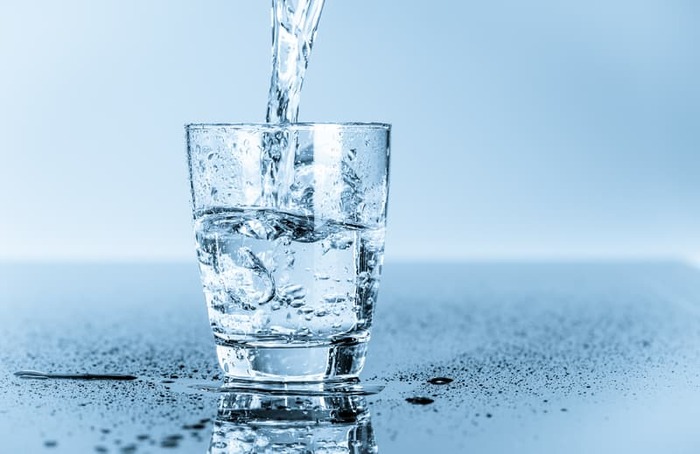 Other possible health effects include:

What Causes Eating Disorders in Adolescence?

There isn’t one single thing that can cause an eating disorder. Research shows that eating disorders are a result of a mix of genetic, biological, psychological, and social factors [3].

A fear of certain foods may be a telltale sign of an eating disorder such as anorexia nervosa or bulimia nervosa. For example, high-fat foods may increase anxiety levels in some kids with eating disorders. By avoiding these foods, they learn they may temporarily keep their anxiety in check. This is known as “negative reinforcement.”

Eating disorders may deprive brain cells of needed energy and, eventually, change the way people process information. This change in brain chemistry is thought to contribute to food phobias and distorted thinking, especially in regard to one’s perceived body image.

There are several treatment options for adolescents that are shown to be helpful in recovering from an eating disorder. The severity of someone’s eating disorder will determine what level-of-care they need. The levels-of-care that are available are: 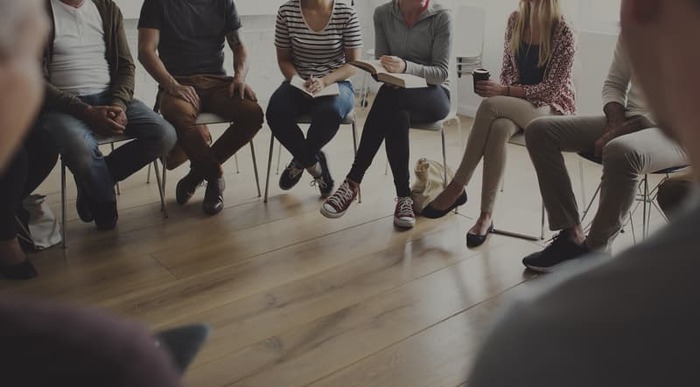 Therapy for an eating disorder can include individual, group, and family therapy. Therapy is a really important element in the recovery process. There are certain types of therapy that have shown to be helpful and effective in treating the underlying emotions and behaviors that fuel an eating disorder [3].

Recovery can also be emotionally difficult. Having support from a trained professional can help you navigate this process. Group therapy also provides adolescents with an opportunity to receive and give support to others who are going through something similar. This can be a powerful form of support.

Families are an integral part of the treatment team. The chances that your loved one will recover from an eating disorder will be increased if the family is involved in supporting and treating the eating disordered individual develop and maintain coping strategies.  Children find it encouraging when family members are a part of their recovery efforts.

Family therapy also gives an adolescent’s family an opportunity to understand more deeply how to support their child during this process. Family therapy can also help family members work through any difficult feelings or communication issues that may serve as barriers to the recovery process.

While eating disorders are a mental health condition, they also have a large medical component. Treatment typically includes support from a doctor to make sure you are physically stable and healthy. The severity of the eating disorder will determine how much medical support someone needs.

A doctor or psychiatrist may also prescribe medication to help with any unresolved mental health issues that could be feeding into the eating disorder, such as anxiety or depression. There are certain medications that have been shown to help with these conditions and can make the recovery process more manageable [3].