As our culture understands more about mental health, it is understood that mental illness does not discriminate. Disorders once thought to be primarily experienced by a single population are now being found in diverse groups of people. A key example of this is eating disorders. While previously believed to be suffered primarily by females, research has expanded our awareness to recognize that eating disorders are also experienced by males.

It is important to note that eating disorders are experienced by individuals on the entire gender spectrum, not only the binary sexes of male and female. Research to this point has primarily focused on male and female eating disorder statistics and information, therefore, we will only be referring to these two binaries in this article. For information focused on the important research being done for other genders, consider reading ___.

How Many Teen Males Suffer from Eating Disorders?

Below are some statistics of eating disorders in teen males from what is reported:

Signs of an Eating Disorder in Teen Males 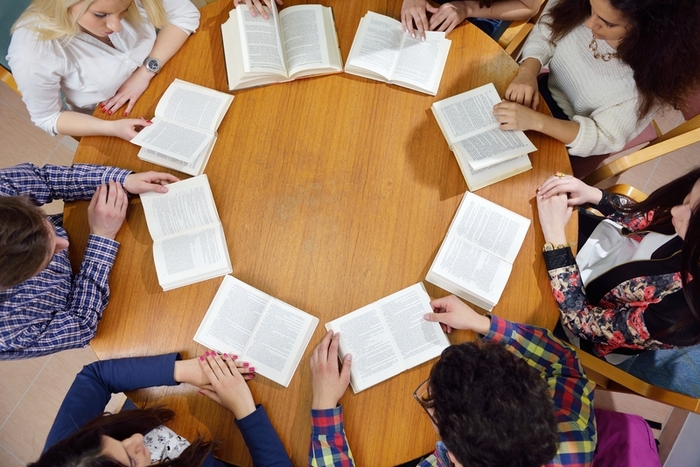 No gender is immune from societal expectations to appear a certain way to be viewed as “attractive” or “acceptable.” These expectations impact disordered eating and exercise behaviors and eating disorder development. While adolescent females often report engaging in disordered eating behaviors to lose weight, adolescent males report their motivations are to gain weight or “bulk up.” One survey of US adolescents found that “30% of adolescent boys report trying to gain weight or bulk up [3].”

What Causes Anorexia in Males?

Let’s not perceive that, from some of the behaviors mentioned above, males only engage in eating disorders focused on building muscle or becoming “bigger.” Men also struggle with anorexia nervosa, which is an eating disorder characterized by severe restriction of nutritional intake in order to alter one’s body.

A teen male might engage in these behaviors to lose weight, alter muscular makeup, or change their body in general. A key to an anorexia nervosa diagnosis is that the individual is reported to have an intense fear of gaining weight or having fat. As such, there may be many motivations for restricting food unrelated to body image, however, an anorexia nervosa diagnosis indicates that, regardless of other motivations, fear of gaining weight is also a factor for the individual. Adolescent males might fear gaining weight due to body image concerns, desire to be liked by Peers, low self-esteem, and internalizing unhelpful cultural/familial beliefs of what having fat means.

Research indicates that men of all ages that identify as gay are at a higher risk of developing anorexia nervosa [1]. Some attribute this to increased prevalence while some believe this increased prevalence is due to increased awareness of eating disorder in the gay community, leading to increased incidences of gay men receiving treatment [1]. Studies posit that gay males might be at an increased risk for anorexia due to “fetishized gay male body is traditionally thinner and leaner than the male body revered in straight culture [1].” Further, the cultural discrimination gay adolescent males might experience could increase their risk for developing any eating disorder.

Bulimia Nervosa is an eating disorder characterized by an individual engaging in consistent episodes of binging on foods and then purging this via vomiting, laxatives, diuretics, etc. Estimates of bulimia nervosa in adolescent boys range from 10% to 25% [5]. Further, males tend to be diagnosed with bulimia later in life than females, which many attribute to their behaviors not being observed sooner due to social beliefs that men are at lower risk for bulimia [5].

The reasons mentioned above with anorexia nervosa can also come into play with bulimia nervosa behaviors. Individuals might also vacillate between restriction, then binge due to being malnourished and starved, and then feel emotions of guilt and shame and engage in purging behaviors.

This could especially be the case for male’s attempting to achieve a muscular build, as their excessive exercise warrants higher caloric intake. If they withhold this from themselves, they will likely eventually experience a binge and might then purge to “get rid of” the food they ate.

There are also treatment centers that are inclusive, meaning they are open to all individuals in need regardless of gender identity.

A key to more treatment centers being created solely for male-identifying patients involves having a more accurate representation of the number of males struggling with eating disorders. We can work toward this by reducing stigma around males that struggle with eating disorders so that they feel more comfortable opening up about their experiences and seeking help.