The modeling industry has long-been viewed as toxic and damaging due to its portrayal of unrealistic bodies. Numerous movements exist to hold the modeling industry accountable to creating content that shows people closer to the average citizen. Even so, the industry is slow-to-change content filled with unattainable bodies, appearances, and lifestyles are more difficult to escape than ever.

The slow pace of this revolution is harmful to all, as it is not only consumers that are impacted by the falsities portrayed. More stories come out daily of models that are also victimized by the fashion industry, which pressures them to appear unrealistically and threatens their livelihood and career if they do not.

It is unsurprising, then, that these individuals often turn to disordered eating and exercise behaviors out of fear that not meeting the “standard” of the industry will result in them losing everything. 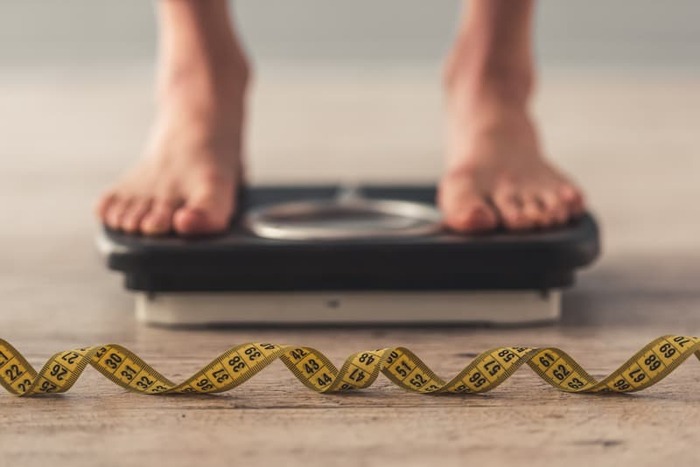 Statistics of Models and Eating Disorders

The prevalence of eating disorder behaviors in the modeling and fashion industry are difficult to obtain for a few reasons. To begin, models often do not report the standards and pressure they are placed under due to fear there will be retaliation from their agency or brands. Additionally, more individuals are considered models than ever before due to the advent of social media. Collecting data from every fashion, print, and social media model is challenging. Even so, regardless of the differences in medium, models are reporting the same thing – that they are held to unrealistic beauty standards and are encouraged to portray those standards no matter the cost to their physical or mental health. Below are some statistics that have been ascertained through researchers:

Most Common Eating Disorders in the Modeling Industry

It seems that those in the modeling industry experience the most pressure to be thin due to unrealistic societal overvaluation of thinness. As such, models struggle most with disorders that might lead to weight loss such as restricting food intake, excessive exercising, and/or purging through laxative/diuretic use and/or vomiting. Even so, the cycle of restriction and bingeing can result in models having overall distorted relationships to food and any number of disordered eating behaviors.

Bulimia Nervosa is an eating disorder characterized by episodes of binge eating and purging behaviors to get rid of calories consumed. Bulimia is a common disorder in the modeling and fashion industry. As mentioned above, at least 25% of models report engaging in self-induced vomiting behaviors [2]. Even so, there are numerous purging behaviors that individuals might engage in such as purging through excessive exercise and diuretic or laxative use.

The sad truth is that our society, and the fashion industry, encourage these behaviors. Excessive exercise is often perceived as being “healthy” and people are applauded for their commitment. Even more concerning is the fact that diet pills are so easily accessible and many people believe they are a “simple” solution to losing weight when having weight at all is not a problem to be solved.

Anorexia Nervosa is an eating disorder diagnosis characterized by severe restriction of nutritional intake. 54% of models report engaging in meal-skipping behaviors in order to lose weight [2]. The idea of not eating meals to lose weight is, sadly, incredibly common in the modeling industry, whether on an “as-needed” basis before shows or interviews or a consistent basis. Beyond complete restriction, dieting is also a consistent behavior in the modeling industry and is simply restriction by another name. Portrayed as being “healthy” or “nutrition conscious,” these behaviors often involve restricting key ingredients necessary for nourishment of the body.

Restricting leads to severe mental and physical consequences, making the prevalence of the restriction mindset in the modeling industry concerning. This is particularly true considering that the longevity of a modeling career is quite short, leading to many individuals destroying their minds and bodies for a fleeting modeling career and uncertainty on how to take care of themselves or move forward with their lives afterward.

What are the Health Risks of Eating Disorders?

The impact of eating disorders on an individual’s body, mind, and daily life are numerous and harrowing. If an individual does not receive support for disordered eating, they might experience the following: 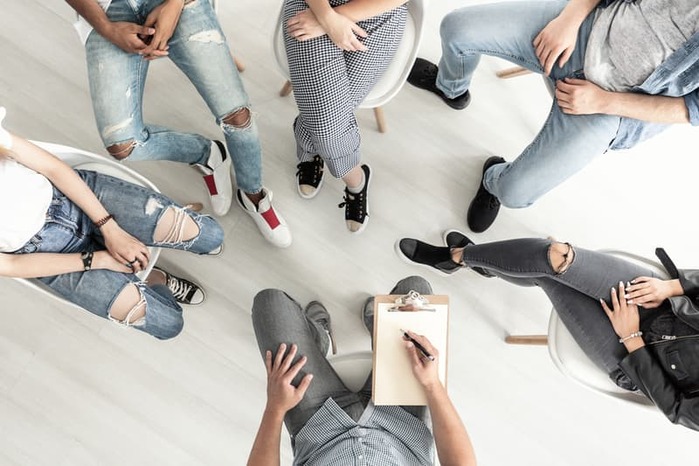 When to Seek Treatment

It is never too soon to seek treatment for an eating disorder. Many in the modeling industry might want to wait to receive treatment with the understanding that treatment will result in weight restoration and that this might jeopardize their career. This is a valid fear and a terrible predicament to be put in. If you or a loved one are struggling with this debate, consider the long-term consequences to the body and mind and practice prioritizing true wellness over industry expectations.

The expectations of the industry will always be changing and unattainable because they are selling an image of what people “could” have. The truth is that this image comes with a price and it is a price you do not deserve to pay.

As soon as you recognize signs of disordered eating or exercising, reach out to a trusted person and let them know what you are going through. You deserve unconditional support and compassion as you learn to embrace your body, love yourself, and find fulfillment. Do not compromise that for an industry that does not value your light.