Anorexia Athletica, more commonly referred to as “Exercise Anorexia,” is a concerning disordered eating pattern. While not officially designated as an eating disorder diagnosis in the Diagnostic & Statistical Manual of Mental Illness, Fifth Edition (DSM-5), anorexia athletica behaviors are not uncommon in those with eating disorder diagnoses such as anorexia nervosa or bulimia nervosa.

Anorexia athletica can be considered as “a state of reduced energy intake and reduced body mass despite a high level of physical performance [1].” Individuals that engage in anorexia athletica often use excessive exercising behaviors in order to either compensate for their eating or give themselves “permission” to engage in eating. 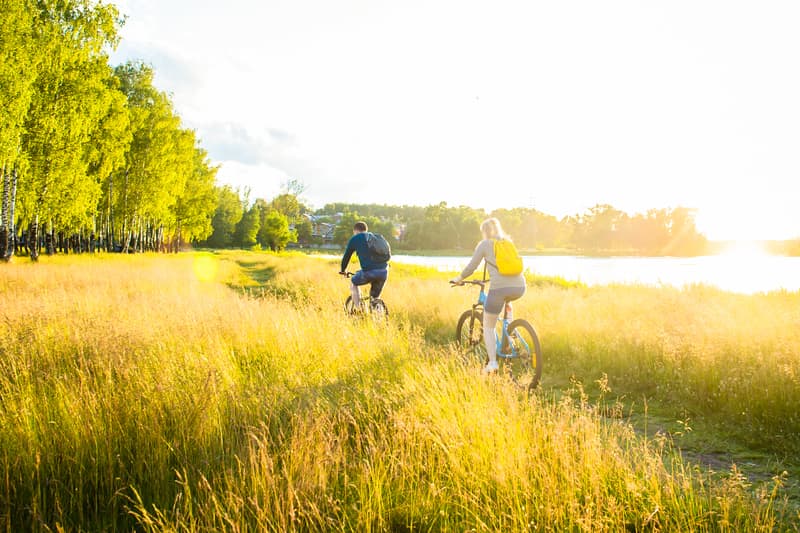 Warning signs of anorexia athletica can easily go undetected due to the overvaluation of fitness in our society. Individuals that exercise consistently and/or excessively are often seen as being more disciplined and motivated. Individuals in a disordered person’s life might revere their dedication and unknowingly enable continued or increased exercise anorexia behaviors. If you or someone you know is engaging in the following behaviors, it is important to consider the relationship to exercise:

When an individual engages in anorexia athletica behaviors, the caloric output of their exercise behaviors does not match or exceed the intake of their nourishment. This can cause serious physical and neurological side effects such as:

Anorexia athletica can be caused by many of the same contributing factors as eating disorders such as distorted body image, societal pressures related to body appearance, mental health diagnoses, etc. Those with anorexia athletica may be motivated by a desire to achieve a certain body type or a desire to achieve athletic success. For this reason, anorexia athletica flourishes in competitive sporting environments and often go unnoticed, as excessive exercise and a “fit” body are perceived as valuable and desirable in this sphere. Coaches and trainers should be wary not only of their competitor’s exercise habits but eating habits and should encourage appropriate nourishment as well as movement and training that supports rest days and time off to reduce risk of injury and give the body time for healing.

Individuals with other diagnosed mental illnesses can also be at increased risk of developing anorexia athletica as they might use exercise to cope with emotion dysregulation and can find themselves taking it further than is physically healthy or appropriate.

There is no treatment specifically created for anorexia athletica, however, many of the effective treatments for other eating disorder diagnoses can effectively treat these behaviors. These treatments often include Cognitive Behavioral Therapy (CBT), Dialectical Behavior Therapy (DBT), Motivational Interviewing, and Family-Based Treatment. All of these can support an individual in identifying motivations behind their disordered exercise and eating behaviors and replacing these with recovery-focused beliefs and behaviors.

The level of treatment one would need to treat their case of anorexia athletica depends on the severity of the disorder. Some individuals that are extremely malnourished may need inpatient hospitalization for medical stabilization. Others might be more appropriate for a residential facility or a lower level of care such as Intensive Outpatient or even Outpatient. To learn the appropriate level of care, call an eating disorder treatment professional and ask them to assess you.

Like all other eating disorders, anorexia athletica is treatable and curable and an individual can overcome these behaviors and live a fulfilling life.