Need Help - Find A Treatment Program Today
Call 866-932-1264
Advertisement*About Our Number
About This Helpline
This entry was posted in Anorexia Information on November 26, 2020 by Baxter Ekern. 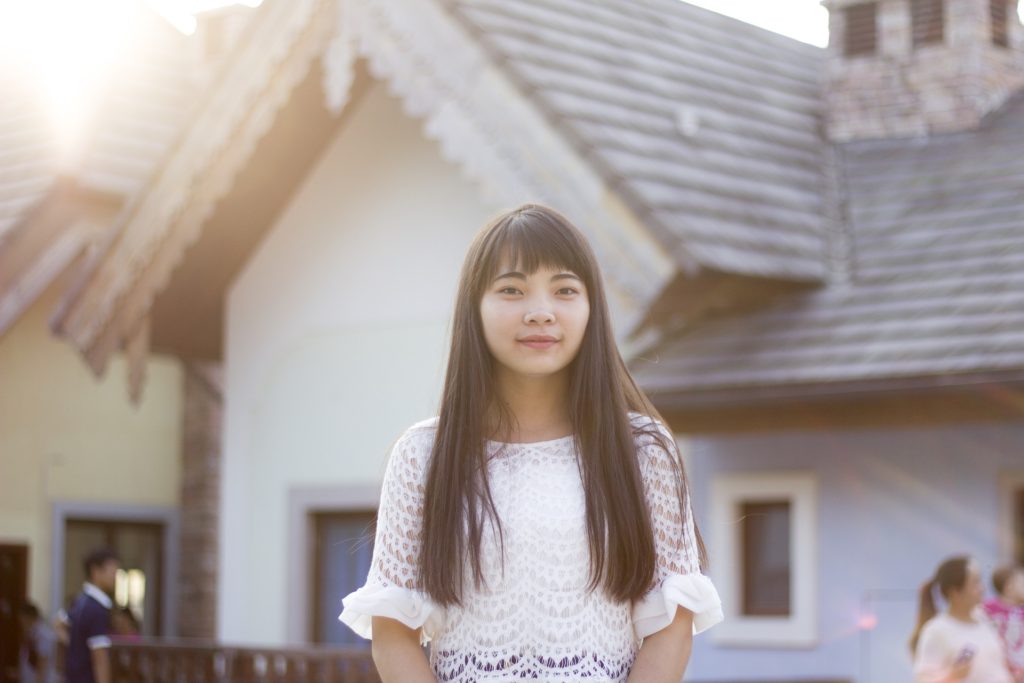 For years, doctors and therapists blamed the development of anorexia nervosa on environmental factors like overbearing parents or controlling mothers. Thanks to numerous studies on the genetics behind eating disorders, it is now evident that parents do not cause their children to develop eating disorders (at least not in the way everyone thought). Instead, eating disorders like anorexia nervosa have a strong genetic component. Twin studies reveal that up to 60 percent of a person’s risk of developing anorexia nervosa can be attributed to their inherited genetics, metabolism, and other biological factors [1]. 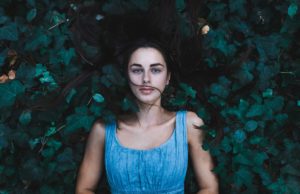 Led by a group of researchers from the University of North Carolina at Chapel Hill and King’s College London, the study examined a dataset that included 55,525 controls and 16,992 anorexia nervosa cases spread across 17 different countries. Over 100 academics from around the world participated in the genome-wide association study.

And perhaps even more surprising is the researchers’ conclusion that “the metabolic factors may play nearly or just as strong a role as purely psychiatric effects” [3].

In other words, while the study confirmed that individuals with anorexia nervosa contain certain genetic variants that make them more vulnerable to developing an eating disorder, it found that not all of these genetic factors are psychiatric. Instead, metabolic abnormalities (previously regarded as side effects of AN) may actually be one of the key contributors to the development of anorexia nervosa.

“Metabolic abnormalities seen in patients with anorexia nervosa are most often attributed to starvation, but our study shows metabolic differences may also contribute to the development of the disorder,” writes Dr. Gerome Breen, one of the leaders of the study [4].

This study confirms that anorexia nervosa is an illness with both psychiatric and physical features and “suggest[s] that integrating metabolic information may help clinicians to develop better ways to treat eating disorders,” says Professor Janet Treasure, from the Institute of Psychiatry, Psychology & Neuroscience, King’s College London [5].

It may also provide insight as to why some AN patients “drop back to dangerously low weights, even after hospital-based refeeding,” shares Professor Cynthia Bulik, from the University of North Carolina [6].

The study concludes with a statement by Andrew Radford, Chief Executive of the UK’s eating disorder charity, Beat: “This is ground-breaking research that significantly increases our understanding of the genetic origins of this serious illness. We strongly encourage researchers to examine the results of this study and consider how it can contribute to the development of new treatments so we can end the pain and suffering of eating disorders” [7].