advertisement | who am I calling?
This entry was posted in Bulimia Awareness on April 15, 2016 by Baxter Ekern. 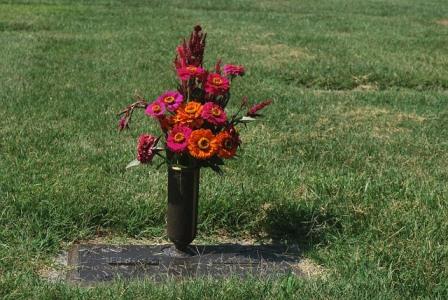 It’s been a while since Rick Stream, then a state senator, walked into his daughter’s room one morning, singing and opening her blinds to start the day. But Katie didn’t move.

The 18-year-old had died a few hours earlier after her heart stopped beating, a side effect of bulimia. As a result, her father championed a bill to require health insurance companies to cover comprehensive and effective treatment for eating disorders. He then watched the bill for years fail again and again. But Stream didn’t give up.

Eating disorders statistically have the highest mortality rate of any mental illness, however, research shows most deaths from anorexia, not bulimia. A study released in January (and only available online when this article was written) found people with anorexia were five times more likely to die over the study period than their peers without eating disorders. [1]

“Mortality in AN (anorexia nervosa) is excessive and considerably higher than in BN (bulimia nervosa), BED (binge-eating disorder), and ED-NOS (eating disorders not otherwise specified),” the researchers concluded.

Another study of 246 women diagnosed with anorexia or bulimia and reported 11 (4.5%) died from their illness over time. [2] Of these women, 10 had intake diagnoses of anorexia and 1 had bulimia. This study reinforces the aforementioned one, finding anorexia more lethal than bulimia. 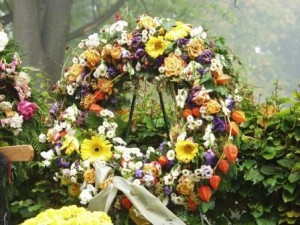 Yet another study, this one longitudinal, of women with either bulimia or anorexia, found all who died were diagnosed with anorexia but with a history of binging and purging. Again, the researchers concluded that anorexia, not bulimia, was the more lethal eating disorder. These conclusions surprised a group of researchers enough to look further into it. [3]

“The limited evidence to date suggests that the mortality risk is low for bulimia nervosa,” the researchers wrote. “This is somewhat surprising, given the medical complications associated with vomiting, laxative abuse, and other purging behaviors.

“It is also surprising that observed suicide rates in bulimia nervosa have not been higher, given the association with impulsivity and the high rates of comorbidity with mood, anxiety, and substance use disorders typically observed in bulimia nervosa.” 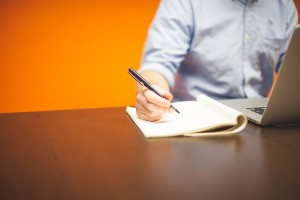 These researchers looked at almost 1,900 individuals who came over the course of two decades, to the University of Minnesota’s Outpatient Eating Disorders Clinic. They turned up almost equal mortality rates in anorexia (4%) and bulimia (3.9) but a significantly higher rate for ED-NOS (5.2%). They also found a high suicide rate for bulimia.

Now, at the time of this research, BED was listed in the DSM under the diagnosis of EDNOS and not a separate diagnosis as it is today in the DSM-5.

So why the discrepancies in some studies? One difference is the subjects. Many included in the studies of mortality in eating disorders are inpatient, which suggests their illness is generally more severe than, say, that of a person in outpatient.

And perhaps, most influential is the fact that 20-50% of people with anorexia will develop bulimia over time, according to a meta-analysis of studies in mortality and eating disorders. [4] One-third of patients with an intake diagnosis of anorexia crossed over to bulimia during seven years of follow up, the analysis found.

Hard Work Pays Off for Legislation 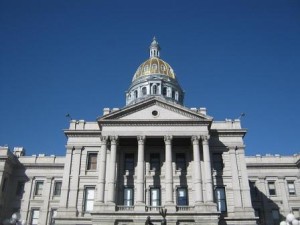 Decades after his daughter died, Stream watched the Missouri Legislature finally pass the bill he’d written but had passed on to another lawmaker after he left office. Now insurance companies in Missouri are required to cover eating disorders in accordance with the comprehensive recommendations of the American Psychiatric Association. This includes inpatient treatment and outpatient appointments with professionals like dietitians and therapists.

If treatment is accessible and comprehensive, as is the goal of Missouri’s law, perhaps lives will be saved from all eating disorders because the statistics are certain about this: eating disorders can be deadly.

Have you or your loved one been involved in advocacy related to Bulimia Nervosa, in what way?