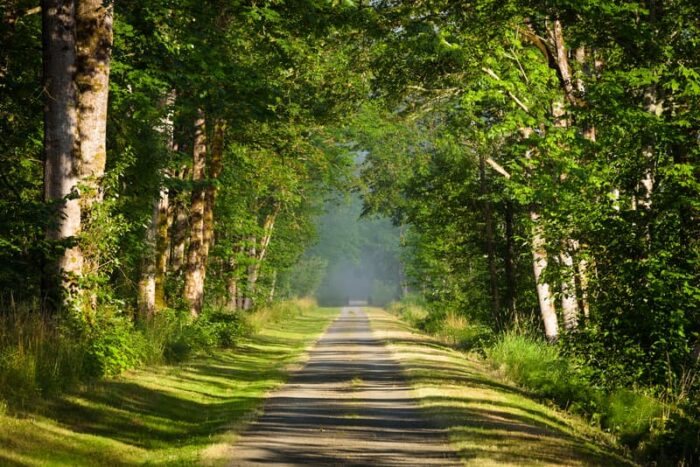 While there is still so much for mainstream society to understand about eating disorders, many have the basic understanding down. Unfortunately, this often involves the assumption that individuals with disordered eating are restricting their food and/or live in smaller bodies. While this may be accurate for some, eating disorders are incredibly diverse and include a variety of behaviors and cognitions experienced by a multitude of different individuals and body sizes and types.

Assuming that an eating disorder must involve restriction completely disregards an entire sect of disordered eating which involves behaviors such as binging. To truly understand eating disorders and work toward eradicating them, it is important to recognize that binge eating is an eating disorder behavior and to explore the causes and impact of this behavior.

What is Binge Eating?

The Diagnostic and Statistical Manual of Mental Illness, Fifth Edition (DSM-V) specifies that a binge episode is characterized by:

Binge eating is an incredibly common eating disorder behavior that occurs in many eating disorder diagnoses such as Bulimia Nervosa and Binge Eating Disorder as well as Anorexia Nervosa: Binge/Purge Type.

Binge eating is more than simply overeating as it becomes recurrent and uncontrollable and begins to impact the individual’s ability to engage in their daily life.

Binge eating can also lead to the onset or worsening of negative psychological effects such as:

There are many reasons one might engage in binge eating behaviors.

One such reason is to soothe uncomfortable or negative emotions. Individuals that struggle with emotions regulation and mood disturbances may have developed patterns of behavior that involve using food to cope. These patterns of behavior may have involved familial and household beliefs, social messages, and/or the physiological responses that one experiences when eating. Regardless of how they came about, individuals learn that they feel better when they eat and, therefore, begin to use food as a method of emotional regulation and this can become a pattern that feels out-of-control. This is specified in what is called “escape theory” which posits that “binge eating provides an ‘escape’, whereby the immediate act of consuming large amounts of food allows one to temporarily dissociate from experiences of negative affect [4].” 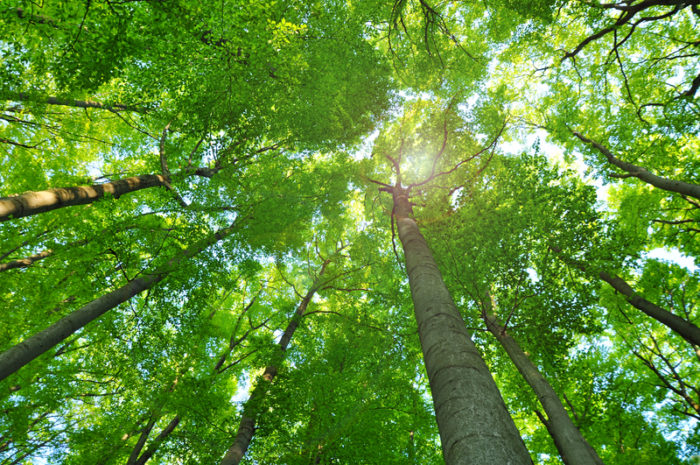 Additionally, research finds that individuals that struggle with binge eating behaviors also struggle with impulse control. They may struggle to moderate themselves in many areas of life such as with substances, sexually, and/or financially. In regard to binge eating, an individual might begin eating something that is soothing or yummy to them and find that they cannot stop themselves from continuing even when they experience uncomfortable fullness. Research supports this contributing factor, with one study noting that “compared with non-BED obese and normal weight individuals, those with BED have increased impulsivity scores on the Barratt (BIS-11) and UPPS impulsiveness scales, decreased self-control, and impaired set-shifting reflective of perseverative/compulsive behaviors [5].”

Studies have also shown that individuals that struggle with binge eating have impaired decision-making skills that can lead to impatience, difficulty delaying rewards, and behaviors focused solely on risk aversion [5].

Finally, dietary restraint is considered a risk factor for binge eating, as individuals that engage in diets are more likely to engage in binge behavior due to restriction of nourishment that their body needs.

Considering the above information, it is not surprising that increased anxiety can trigger binge eating behaviors. Individuals might use eating to cope with anxious thoughts, feelings, and sensations. Additionally, individuals might experience anxiety related to circumstances that they want to relieve immediately and, struggling with delaying rewards and impulsivity, utilize the immediate gratification of food to cope.

It is also a chicken-and-the-egg situation, as binge eating is associated with anxiety, with “up to 65% of individuals with eating disorders report pre-morbid and concurrent anxiety that persist following recovery. Likewise, adults with binge eating disorder endorse both high trait and state anxiety [4].”

Those struggling with anxiety often use black-and-white thinking which can be a cognitive risk factor for eating disorder behaviors as individuals move between restriction/dieting and eating [4].

What are Impulse Control Skills?

A key area that can help an individual combat and overcome binge eating behaviors includes learning skills that help to control impulsivity urges.

Engaging in distraction is a helpful impulse control skill that allows the individual to notice and identify an urge and then actively choose to redirect their attention and mind to an alternative activity that is similarly consuming yet less harmful.

Another impulse control skill can be grounding, which allows an individual to exist in the present moment mindfully with themselves and the world around them. Engaging in mindfulness and grounding can help the individual to consider their eating choices intuitively as opposed to escaping and engaging mindlessly with food.

Individuals can also work through the cognitive aspects of their binge eating, identifying the false beliefs they may have about it and working to replace these with more realistic understandings of the behaviors and their consequences.

Finally, individuals can learn alternative behaviors that are more fulfilling and that support effective coping such as emotion regulation skills, distress tolerance, engaging in hobbies, and interacting with support system.

An individual can learn these skills with the help of a professional through any level of treatment.