Need Help - Find A Treatment Program Today
Call 866-932-1264
Advertisement*About Our Number
About This Helpline
This entry was posted in Effects of Bullying and tagged Body Image Disorder, bullying, Election on October 1, 2016 by Jane McGuire. 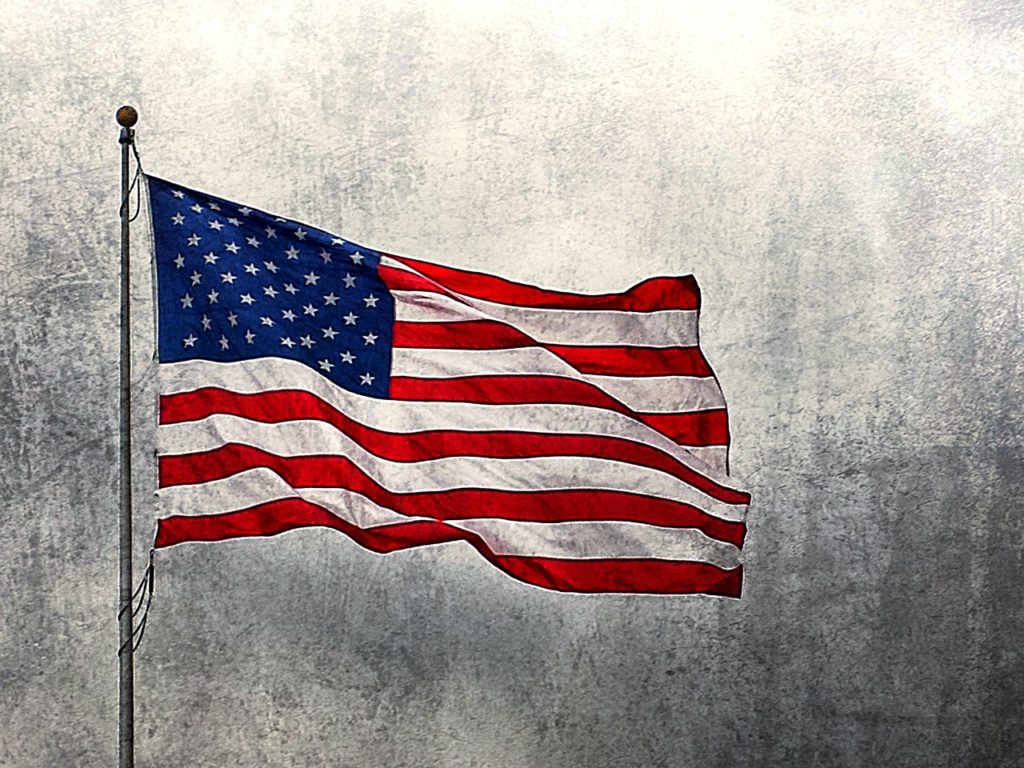 Looks have played a large role in politics ever since the first televised presidential debate between Nixon and Kennedy in 1960.

Though both men and women face pressure and criticism for their public image, this current election is bringing double standards to light as women involved in the campaign on both sides are being ridiculed for their looks.

In March 2016, Donald Trump launched a Twitter attack against fellow candidate Senator Ted Cruz and his wife, Heidi Cruz. Trump retweeted a meme sent by one of his followers that compared an unflattering photo of Ms. Cruz with a glamorous modeling picture of his own wife, Melania Trump. It was captioned, “A picture is worth a thousand words.”

Another meme later came out featuring Ms. Trump in a provocative pose, wearing little clothing. This came with a caption implying that she was not First Lady material based solely on this image.

Regardless of political affiliation, it is inappropriate to publicly attack a woman or judge her character based on her physical appearance. This high-profile cyberbullying can have a ripple effect on the youth of America. Not only does it potentially reinforce insecurities in women, it gives men the idea that judging women, or anyone, on their looks alone is acceptable.

A 2012 survey [1] conducted by Beat, a non-profit eating disorder organization based out of the United Kingdom, reported that approximately 86 percent of respondents stated bullying contributed to the development of their eating disorder. Cyberbullying is increasingly common, and it is the responsibility of our nation’s leaders to spread messages of acceptance, not judgment and superficiality.

In the past, presidential candidate and former Secretary of State Hillary Clinton has faced immense criticism for her looks and demeanor. She has been attacked for everything from her hairstyles to being considered unfeminine. However, Secretary Clinton has a unique way of being able to reclaim the aspects of her appearance and wardrobe that people have mocked her for in the past. 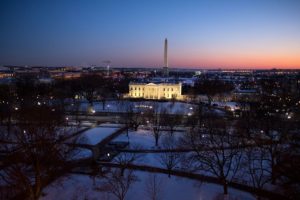 A beaming example of this is her penchant for pantsuits. Secretary Clinton got a lot of flack for consistently turning to this wardrobe staple, something that men would likely not face for continually wearing suits.

Instead of removing them from her wardrobe or changing things up, Secretary Clinton embraced this and even has a T-shirt made to look like a pantsuit available through her campaign store.

Secretary Clinton has appeared on Saturday Night Live, as well as many late night shows, and proven she is in on the joke. She has even poked fun at her past hairstyles.

The fact that she can have a sense of humor about it does not take away from the truth that she should not have to face this criticism in the first place.

In November 2015, Trump mocked a recent hairdo of Secretary Clinton’s, stating that it was “massive.” It would be unfair to ignore the fact that Trump’s hair has also been the subject of intense criticism. However, Secretary Clinton was not the source of these attacks.

Food Shaming on the Campaign Trail 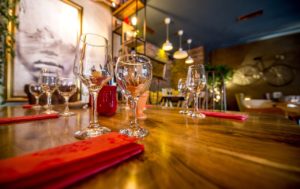 Often, presidential candidates have photo ops at bake sales or barbecues, eating local cuisine and spending time with locals. Secretary Clinton has revealed why she feels she cannot indulge when out on the campaign trail.

In April 2016, Secretary Clinton was at a campaign event at Juniors, a popular restaurant in Brooklyn. According to Wall Street Journal reporter Erica Orden, Secretary Clinton stared longingly at a slice of the establishment’s legendary cheesecake but never took a bite. Secretary Clinton was quoted as explaining, “I learned early on not to eat in front of all of you. So, I’m sitting here just pining, pining for a bite with my friends here.”

This is a disappointing but brutally honest explanation of the media’s double standard when representing women and food. Though this certainly does not apply to all media outlets, Secretary Clinton has clearly experienced enough food-shaming and body-shaming in the past to fear eating in front of the press while male candidates are regularly seen indulging throughout the campaign.

What We Can Do

Shedding light on the double standard affecting women involved in this election can help the public recognize the impact these actions can have on youth and women everywhere. Accepting this behavior sends a dangerous message to our children. These are all factors to keep in mind when casting your vote in November.

How do you think cyberbullying has played a role in this election, and what effect does this have on the youth of America?